Rep. Kinzinger Meets with Trump After Deployment to Border 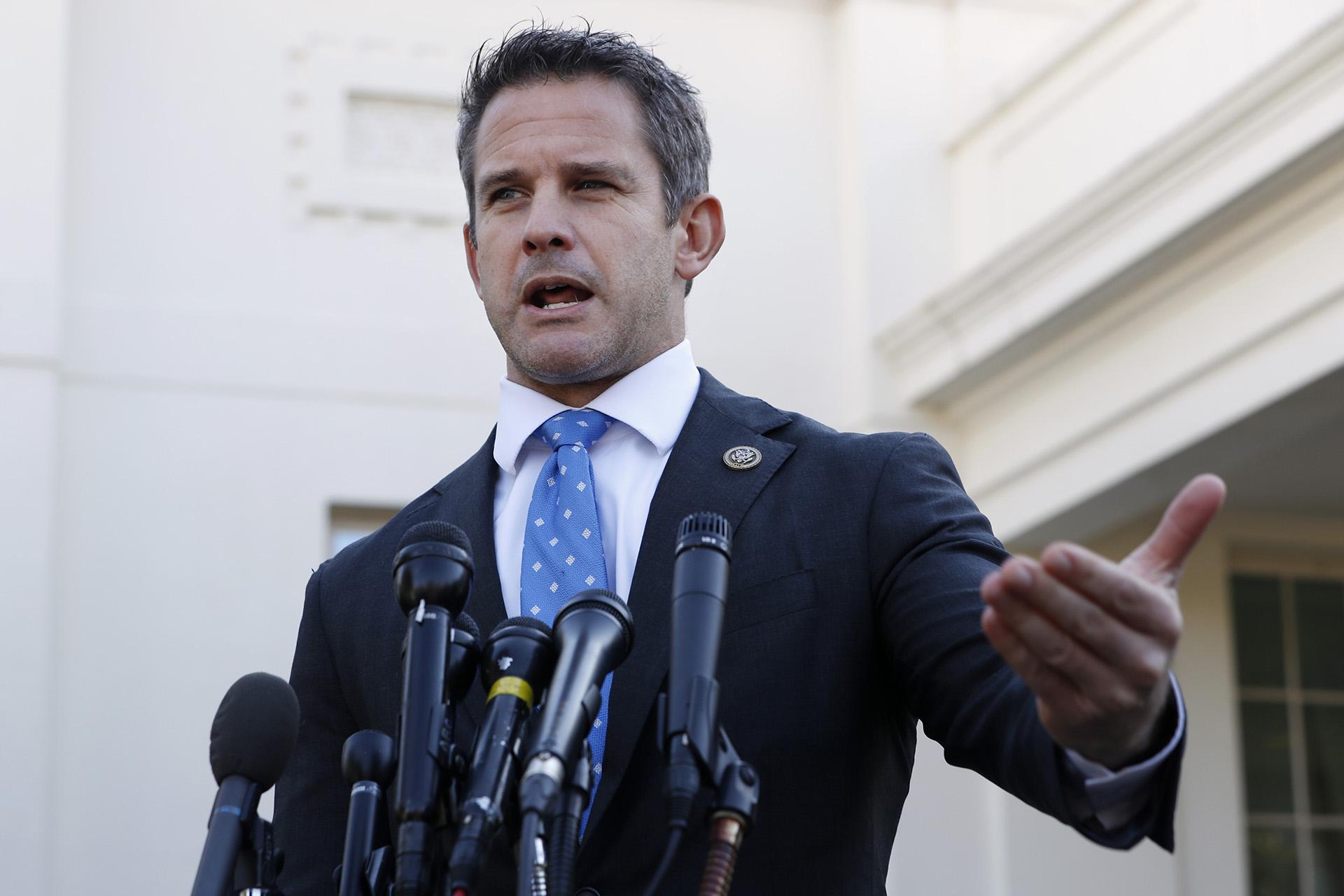 WASHINGTON (AP) — President Donald Trump met Wednesday with an Illinois congressman who was deployed last month to the U.S.-Mexico border with his Air National Guard unit.

Republican Rep. Adam Kinzinger says his first-hand experience led him to conclude that the situation at the border represents a legitimate national emergency.

“I went down to the border keeping an open mind on the issue of whether this is an emergency or not,” he told reporters at the White House. “And I’ll tell you: I came back absolutely convinced this is a national emergency.”

The meeting comes as the Senate appears poised to pass a resolution in opposition to Trump’s national emergency declaration, which was part of a larger effort by the White House to try to circumvent Congress to find money for Trump’s signature campaign promise: a border wall. The House has already voted to derail the action, setting up what is expected to be the first veto of Trump’s presidency.

Kinzinger has been a sharp critic of Trump at times, denouncing him in appearances on CNN. Kinzinger said before the 2016 election that he couldn’t see himself supporting Trump’s candidacy and that he was “disgusted” by Trump’s comments lashing out at Republicans who lost their midterm election races.

But Trump, who is often characterized as a man who demands loyalty and is slow to forgive perceived slights, has demonstrated a willingness to work with those who have criticized him.

Indeed, Trump had met earlier Wednesday with former Republican presidential nominee-turned-Utah Sen. Mitt Romney, a sometimes rival, and Republican Sen. Lindsay Graham of South Carolina, who eviscerated Trump during the 2016 campaign but is now one of his closest friends on Capitol Hill.

Kinzinger had also been critical of Wisconsin Democratic Gov. Tony Evers over the governor’s decision to withdraw troops from the U.S. southern border.

Those comments prompted a review by the Wisconsin National Guard under Wisconsin statutes that state that any commissioned officer who uses “contemptuous words” against the president, the governor and others “shall be punished as a court-martial may direct.”

The Wisconsin National Guard announced Wednesday that it had decided Kinzinger did nothing wrong when he criticized Evers’ decision. Guard spokesman Joe Trovato said the Guard’s legal team had completed the review and found that Kinzinger was speaking as a congressman, not as an officer.

“If I’m not on active duty, I can say whatever I want,” Kinzinger said Wednesday, defending his comments.

Kinzinger said that, during their meeting, the president expressed concern about the upcoming vote on the emergency declaration, which was signed as part of a deal to end the longest partial government shutdown in the nation’s history.

“He obviously would like to see a very strong, you know, Republican unified vote out of the Senate,” Kinzinger said.

At least four Senate Republicans have said they will support the resolution. Assuming all 47 Democrats and their independent allies go against Trump, opponents will have 51 votes — just enough.

Congress is unlikely, however, to have the votes to override Trump’s promised veto.

Trump nonetheless pleaded with members of his party to oppose the measure.

“Senate Republicans are not voting on constitutionality or precedent, they are voting on desperately needed Border Security & the Wall,” he tweeted. “Our Country is being invaded with Drugs, Human Traffickers, & Criminals of all shapes and sizes. That’s what this vote is all about. STAY UNITED!”

Kinzinger, who flies an RC-26 surveillance plane for the Wisconsin Air National Guard, the closest unit to his home that uses the plane, also talked to Trump about his deployment, which was his fourth to the border. His crew, he has said, “captured a few coyotes,” caught a man crossing the border with 70 pounds of methamphetamine and helped border patrol rescue a woman found alone in the desert.

“You know, I kind of get to serve a unique role — a fusion, if you will, of being a politician but also still having this other job. And I think it came in handy here,” he said of the trip.