What was the most shocking part of Michael Cohen’s testimony last week before the House Oversight and Reform Committee? The details of various business dealings and meetings between President Donald Trump and his former personal attorney, or the fact Trump’s self-described former “fixer” agreed to testify in public at all?

Cohen’s attorney Michael Monico has an opinion on that. “The fact that he established that the president was involved in a crime. That’s a pretty big thing,” he said about the significance of Wednesday’s testimony on Capitol Hill.

Cohen told lawmakers about Trump’s involvement in cash payments to adult-film actress Stormy Daniels in October 2016 in exchange for her silence about their relationship, adding that the payment violated campaign finance laws.

Monico, a former federal prosecutor in Chicago and a partner at Monico & Spevack, has represented high-profile clients in the past but he said this is his biggest case yet.

“I think more people saw him testify on Wednesday than I think any other person to testify in the history of America,” he said. “It’s sort of reminiscent of the Watergate hearings, where [White House Counsel to President Richard Nixon] John Dean testified.”

Another client of Monico’s making headlines is former Chicago Ald. Edward Vrdolyak, sometimes known by the moniker “Fast Eddie.” He’s set to plead guilty this week to federal charges, according to the Chicago Tribune.

Vrdolyak was set to stand trial this spring, but instead, the 81-year-old will be in court Thursday, and court filings show he's changing his plea to guilty.

Monico said Vrdolyak will plead guilty, but he calls the case a “small tax case.” 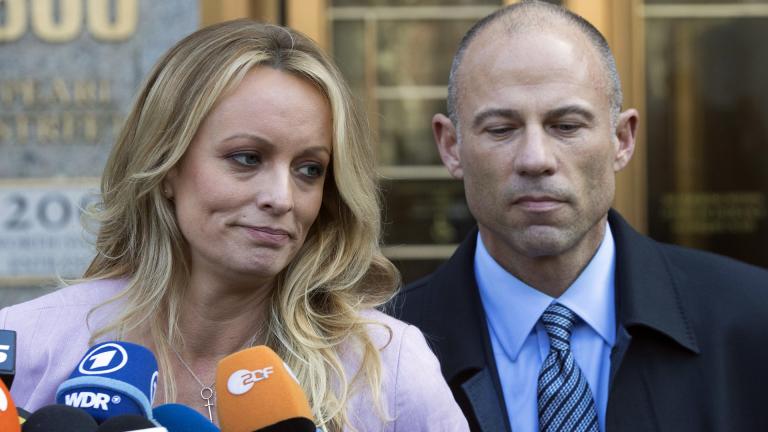 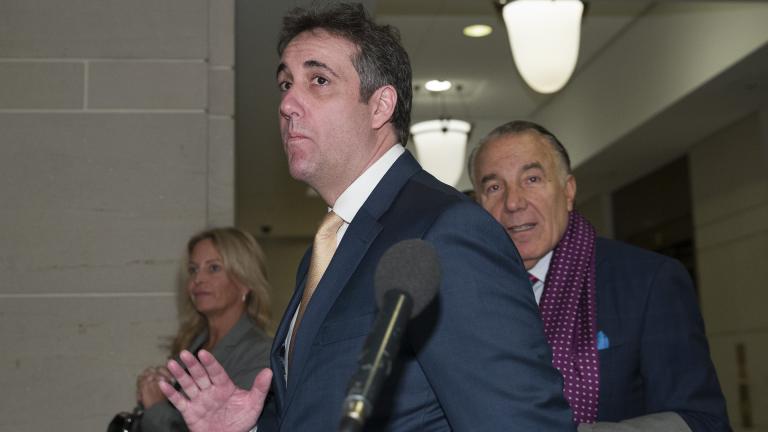 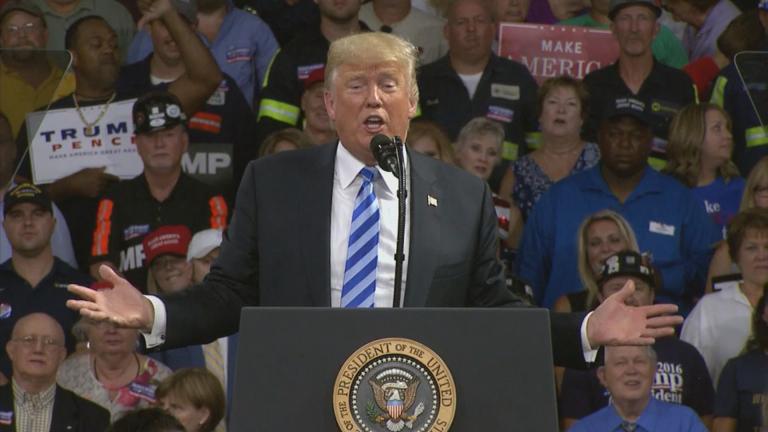