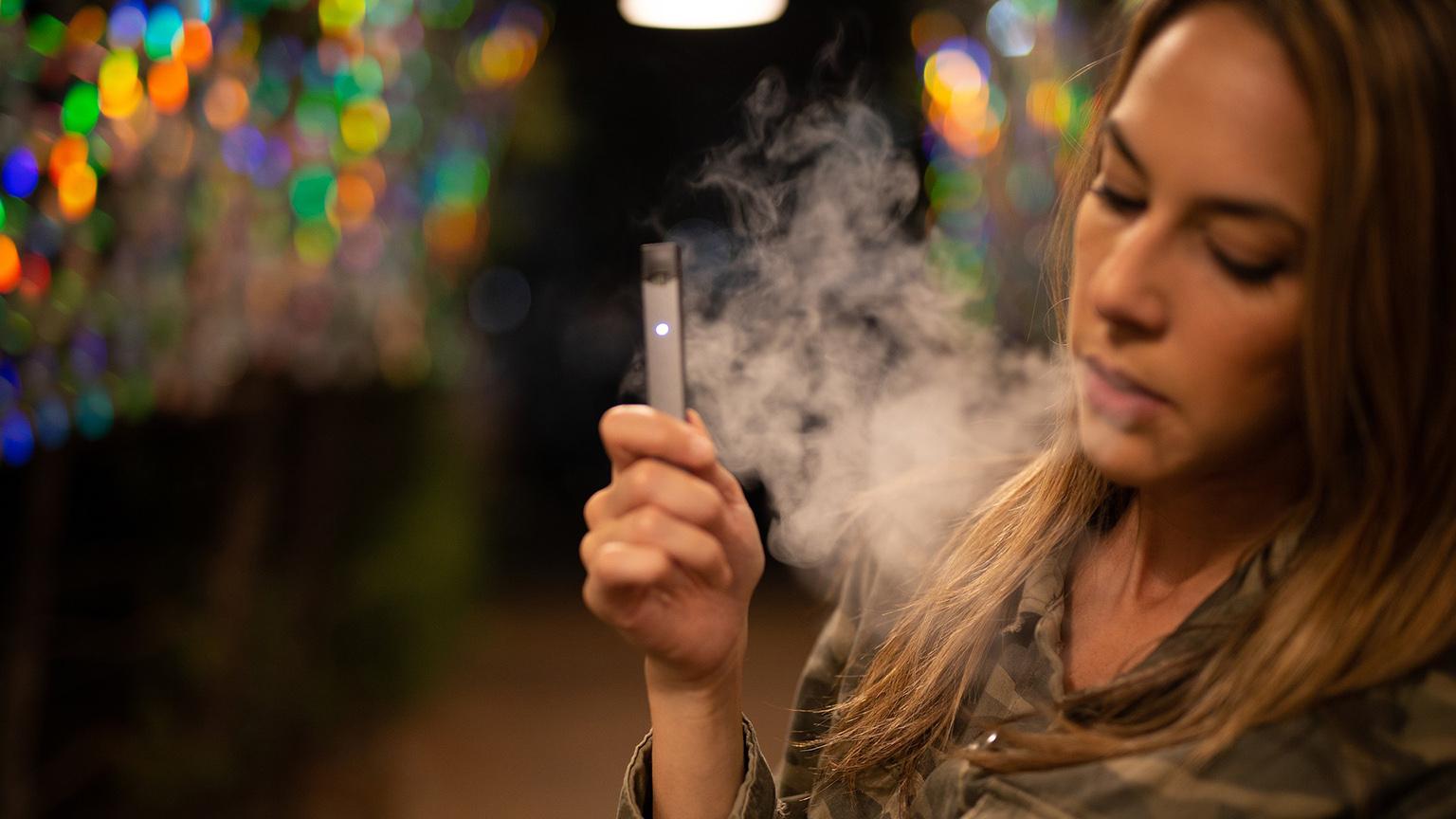 More than two dozen online sellers of e-cigarettes and vaping liquids are facing a lawsuit from the city of Chicago, which says the companies illegally sold tobacco products to minors. The city says it’s taking action against four retail stores in Chicago for similar violations.

“Chicago’s young people are our future, not Big Tobacco’s future customers,” Mayor Rahm Emanuel said in a statement. “We will continue to take aggressive steps to keep our children free from the dangers of addiction, protect our residents and fight for a healthier Chicago.”

Tobacco use among American youth is on the rise. Last year, 4.9 million youth used tobacco – an increase of 1.5 million users from 2017, largely driven by an increase in e-cigarette use, according to the Centers for Disease Control and Prevention.

The lawsuit, which was filed Monday in the Circuit Court of Cook County, follows a similar suit filed against eight online sellers in November that has resulted in three of those sellers halting sales of e-liquids entirely and one leaving the Chicago market, according to city officials.

City attorneys are in ongoing discussions and litigation with the remaining online sellers from the November lawsuit, and are pursuing an investigation into companies that market their products to minors through product names, packaging and social media.

“Manufacturers and sellers of e-cigarettes were put on notice that Chicago is willing to take legal action to prevent them from peddling their products to Chicago youth, and this second lawsuit demonstrates our commitment to protecting youth and policing online retailers,” said Corporation Counsel Ed Siskel in a statement.