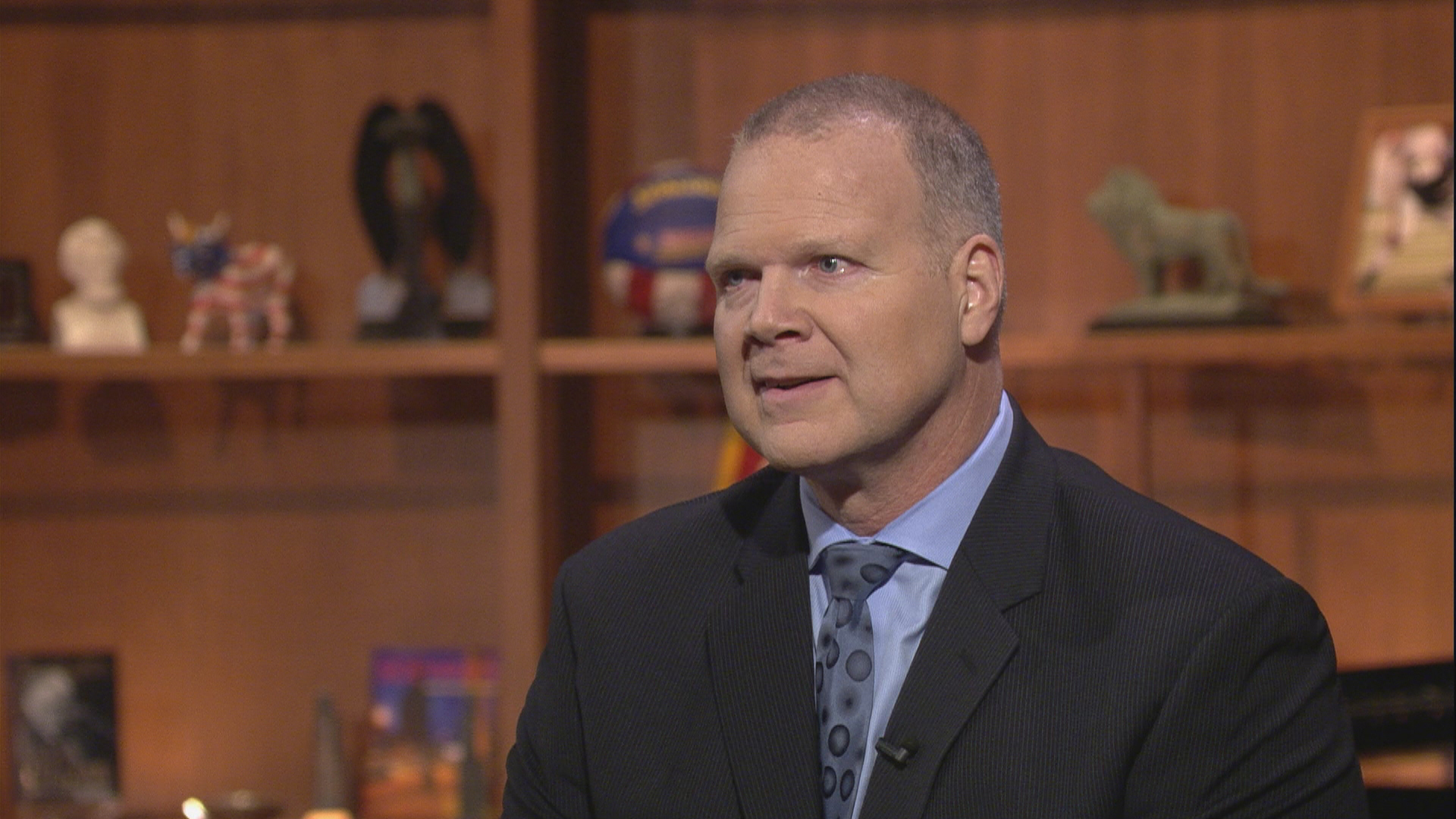 After nearly four years on the job, Illinois State Superintendent of Education Tony Smith will be leaving his office at the end of the month.

Smith announced Tuesday that his contract will not be renewed after it ends on Jan. 31, bringing to a close his term as Illinois’ schools chief.

“I want to express to all of you my immense gratitude for the opportunity to serve in this role,” he wrote in a public message Tuesday. “In many ways, this role is my Ikigai, the intersection of purpose, family, and service. I fully inhabited this opportunity, pushing for changes in policy and practice that strengthen the whole child, whole school, and whole community and it has been an honor.”

Smith will remain on in a custodial role to maintain operations until next month’s Illinois State Board of Education meeting.

ISBE named Smith as the state’s 28th superintendent in April 2015, only three months after then-Gov. Bruce Rauner was sworn into office. During his time in office, Smith oversaw yearslong negotiations that resulted in a new evidence-based funding formula for the state, which replaced an outdated model that had been dubbed the nation’s most regressive formula.

It also included a controversial tax credit scholarship program, which offers money to low-income students to go to private schools. New Gov. J.B. Pritzker has pledged to roll back that program.

ISBE eventually appointed former CPS in-house counsel Laura Boedeker as an independent monitor to oversee the district's special education program in a move Smith called “a critical moment in our collective work to meet the needs of all children and families in Chicago.”

Before becoming state superintendent, Smith had worked as both the executive director of the W. Clement & Jessie V. Stone Foundation in Chicago and as superintendent in the Oakland Unified School District in California.