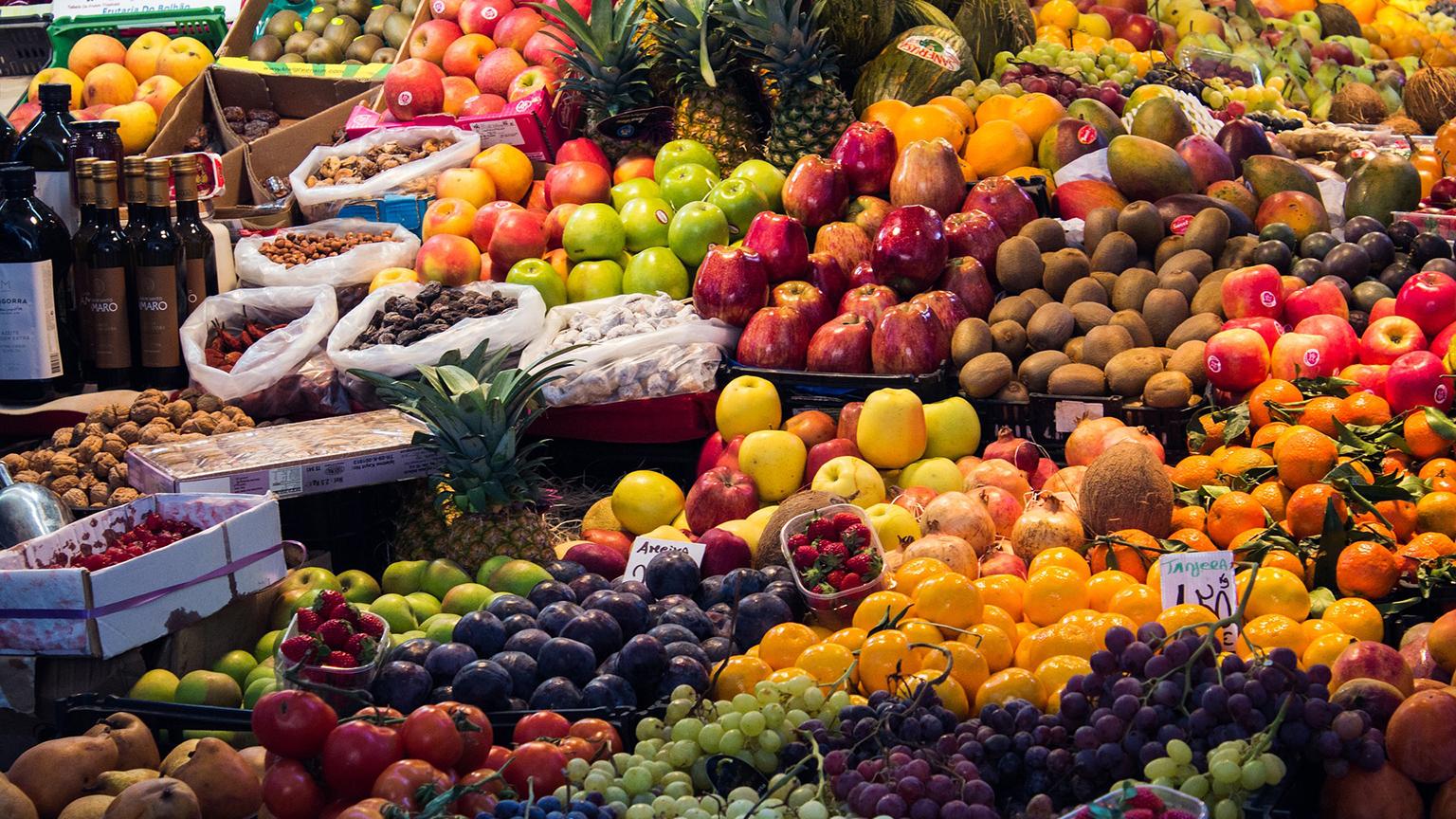 The Mediterranean diet, which emphasizes plant-based foods and limiting red meat, has long been associated with health benefits, with past research connecting the diet to better brain function in aging adults.

A new study by the University of Illinois builds on that finding: An analysis of 32 key nutrients in the Mediterranean diet found higher levels of several of them are associated with more efficient brain connectivity and performance on cognitive tests in older adults.

“We wanted to investigate whether diet and nutrition predict cognitive performance in healthy older adults,” said University of Illinois postdoctoral researcher Christopher Zwilling, who led the study with U. of I. psychology professor Aron Barbey, in a statement.

Researchers used some of the most rigorous methods available for examining nutrient intake and brain health in the study’s 116 participants (whose ages were 65-75), according Barbey. Rather than have participants answer food-intake surveys, researchers looked for patterns of nutrient biomarkers in the blood. The analysis linked those patterns to better brain health and cognition. Among them are omega-3 fatty acids, found in fish, walnuts and Brussels sprouts; omega-6 fatty acids, found in flaxseed, pumpkin seeds, pine nuts and pistachios; lycopene, a vivid red pigment in tomatoes and watermelon and a few other fruits and vegetables; alpha- and beta-carotenoids, which give carrots and sweet potatoes an orange color; and vitamins B and D.

“Efficiency has to do with how information is communicated within the network. We looked at ‘local efficiency’ – how well information is shared within a spatially confined set of brain regions – and also ‘global efficiency,’ which reflects how many steps are required to transfer information from any one region to any other region in the network,” Barbey said in a statement. “If your network is more efficiently configured, then it should be easier, on average, to access relevant information and the task should take you less time.”

Researchers found a pattern of carotene, omega-3 and omega-6 fatty acids was linked to better functional brain network efficiency. They also found that different nutrient patterns appeared to moderate the efficiency in different brain networks. For instance, higher levels of omega-3 fatty acids paralleled the positive relationship between general intelligence and a healthy frontoparietal network, which supports the ability to focus and engage in goal-directed behavior.

To test the stability of nutrient biomarker patterns over time, researchers analyzed 40 participants for a second time two years after the initial tests. They found similar nutrient patterns persisted.

“Because we’re investigating how groups of nutrients work together, we’re getting a more accurate snapshot of how the body processes these nutrients and how they can impact the brain and cognitive health,” Zwilling said. “Of course, future studies are needed to affirm and extend these results.”