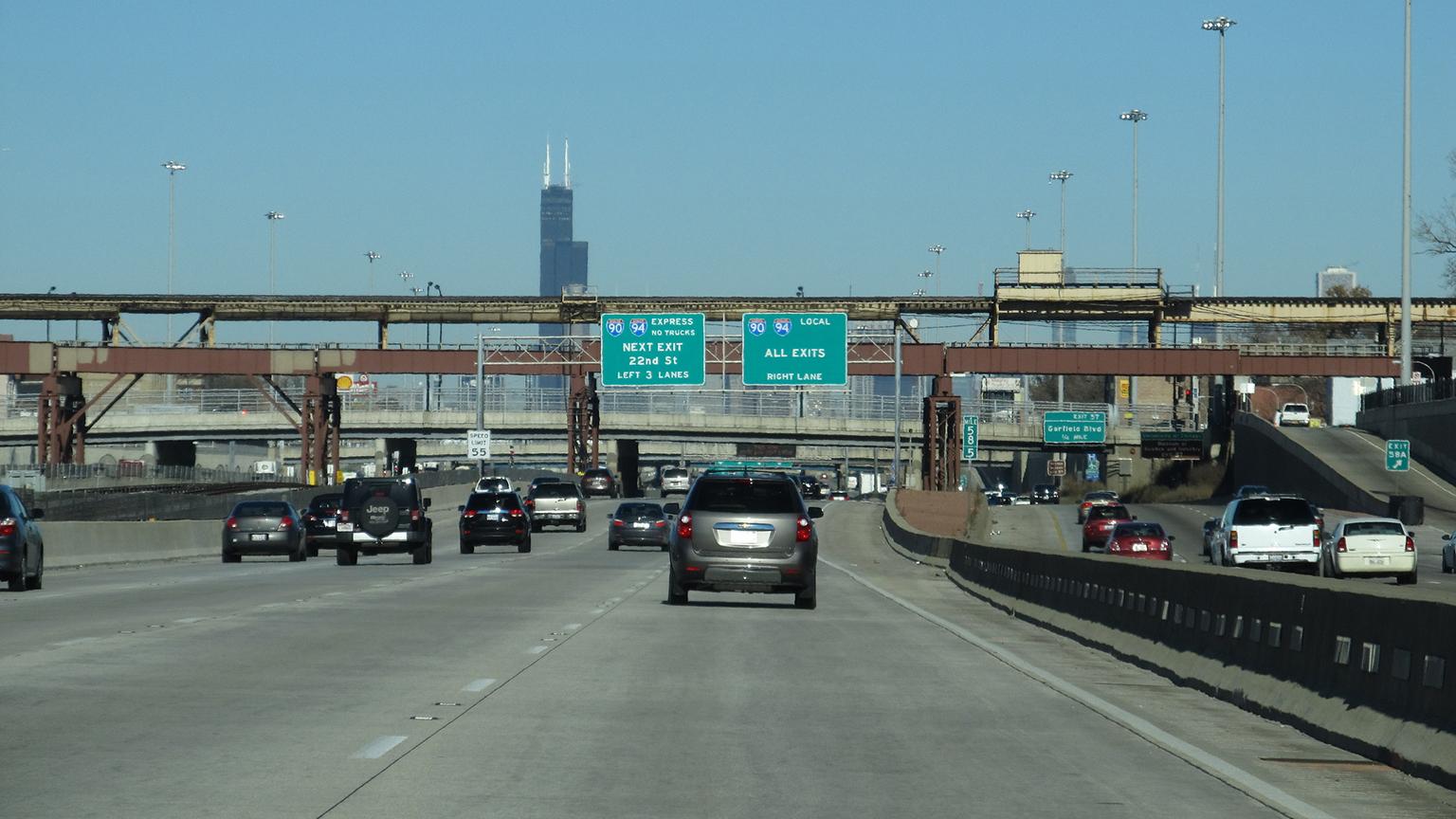 CHICAGO (AP) — A member of a prominent Chicago political family running for mayor suggested that an expressway on the city's South Side be renamed after former President Barack Obama, but the family of the man it's currently named after isn't happy.

The Dan Ryan Expressway, also designated as Interstate 90/94, is named for an ex-Cook County board president, and his grandson, Daniel B. Ryan III, is hurt that Bill Daley would suggest a name switch without checking with the Ryan family first, the Chicago Sun-Times reported this week.

"Why would you take an honor away from one man to honor another?" said Ryan III, 69. "Our family has been honored by this for 56 years, and we'd like to keep it that way."

Daley has said renaming the roadway would be an appropriate honor for Obama, whose political career started as a South Side community organizer.

Daley is the brother of former Chicago Mayor Richard M. Daley and the son of former Mayor Richard J. Daley. The Sun-Times said Dan Ryan was considered by many to be the second most powerful official next the mayor for much of the 1950s and early '60s.

Dan Ryan and Richard J. Daley were friends when they were at the height of their political power, and the two had teamed up to make the expressway a reality, Ryan III said. It was opened in 1962, the year after Dan Ryan died.

Ryan III, retired after a career in the insurance industry, said he suspects the suggestion by Bill Daley was meant to pull in votes from Obama supporters in his campaign to become the next Chicago mayor. And Ryan III added that he, too, is a fan of the 44th president.

"But you don't change something just to change it," Ryan III said.

A Daley campaign spokesman declined to comment to the Sun-Times about the Ryan family's reaction.