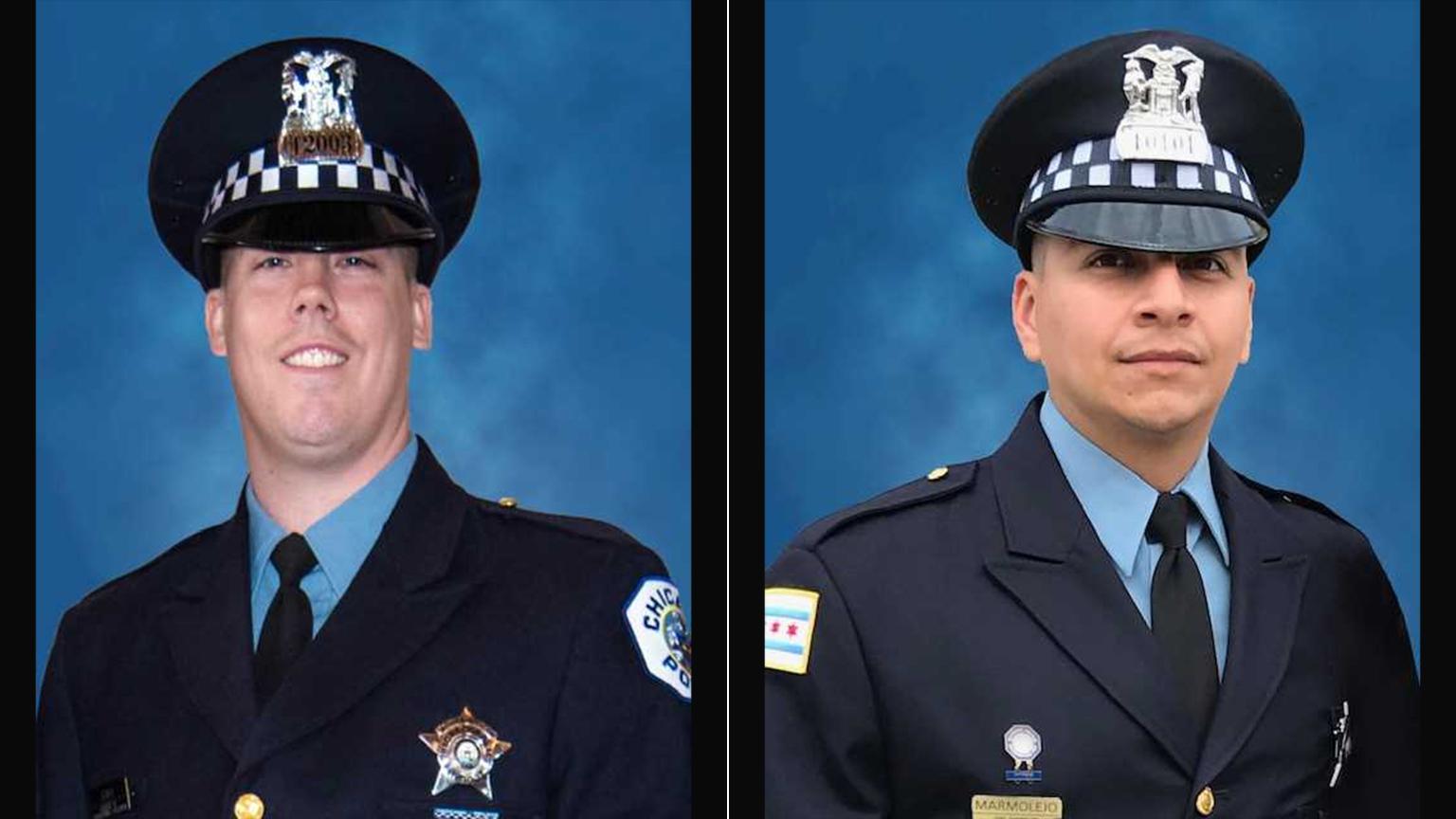 Community organizers have helped raise thousands of dollars for the families of two Chicago police officers who were struck and killed by a Metra train in an accident Monday night on the Far South Side.

The 5th District officers were pursuing a person heading toward the train tracks when they were hit shortly after 6 p.m. Monday as the commuter train passed through the area, Police Superintendent Eddie Johnson said. Police said Gary and Marmolejo were chasing the suspect on foot.

A GoFundMe fundraiser set up in Gary’s honor early Tuesday morning had already surpassed its initial $10,000 goal in less than five hours, raising more than $13,000 by noon. 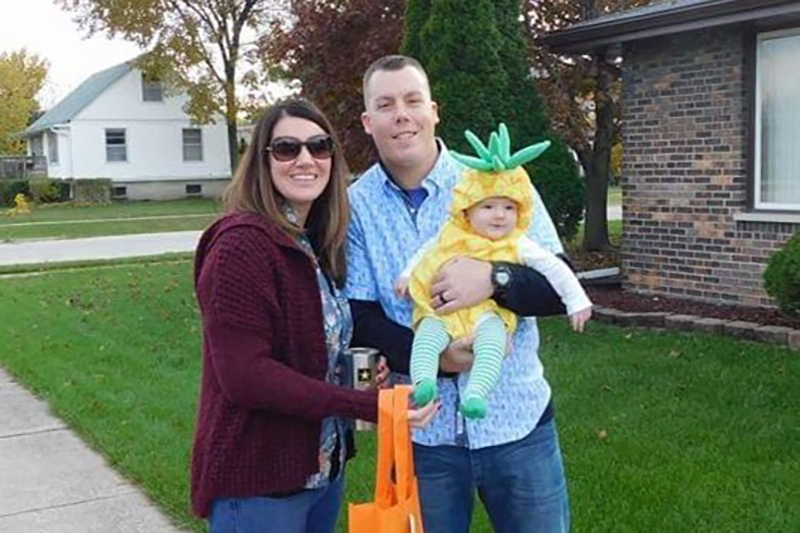 “(Gary) devoted this life to protecting others. He is a veteran, a husband, a daddy, a brother, a son. He is loved by so many and will truly be missed,” a message on the fundraiser states, just below a picture of Gary with his wife and young daughter.

A separate GoFundMe set up to support Marmolejo’s family raised nearly $1,000 in its first hour.

“Eddie leaves behind a wife and 3 young girls whose lives will forever be changed, especially during these holidays,” a message on that fundraiser states. “Please help take care of the Marmolejo family and show them how Eddie bettered the lives of any individual he came in contact with. His smile, jokes, and love for his friends and his girls at home will forever be missed.” 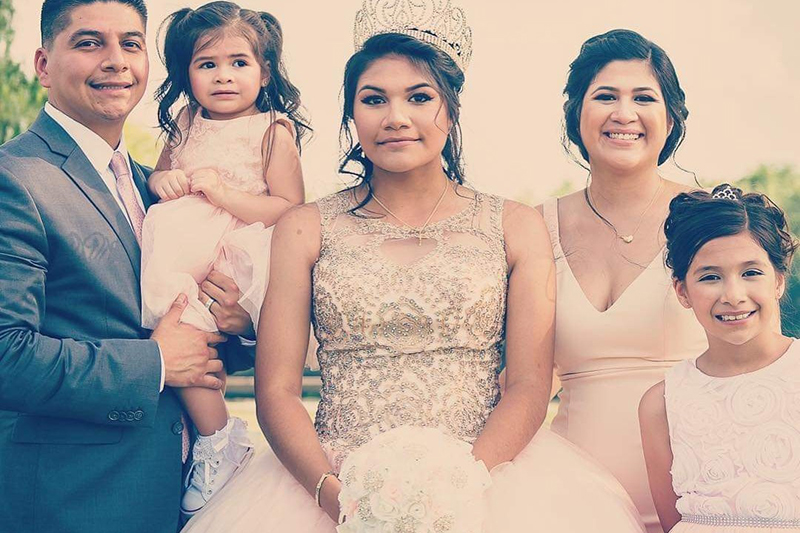 Both men were relatively new to the police department. Gary had been on the job for 18 months, while Marmolejo had less than three years of experience.

“We’ve lost two young men, both fathers with young families,” Mayor Rahm Emanuel said at a press conference Monday night. “This holiday will never be the same for those two families.” 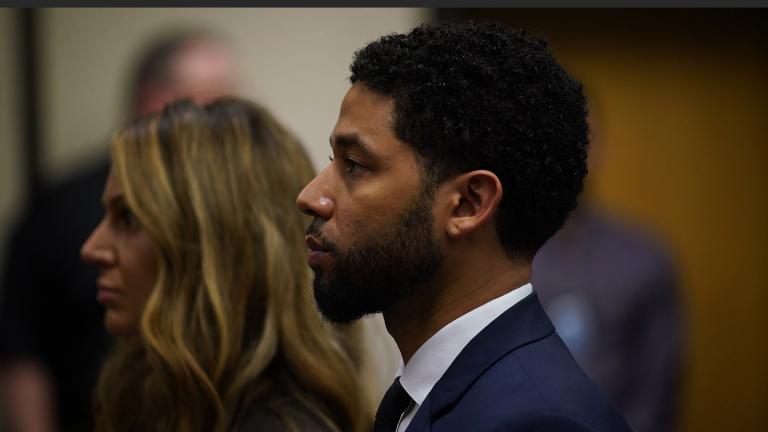