This week, we launch Spotlight Politics, a new weekly discussion of the top political headlines of the week. Join us for the inside scoop with the Chicago Tonight politics team: Carol Marin, Paris Schutz and Amanda Vinicky.

Running for Chicago mayor is not all fun and games, but candidates are playing the game of chance. Wednesday’s ballot lottery rewarded Jerry Joyce with the first position on February’s ballot. He was in a pool of candidates that turned in their petitions at the very beginning of the filing process at 9 a.m. Nov. 19. Other candidates in that pool included Willie Wilson, Cook County Board President Toni Preckwinkle and former CPS CEO Paul Vallas.

John Kozlar, who hails from Bridgeport in the city’s 11th Ward, secured the last spot on the ballot. He and others filed right before the 5 p.m. deadline on Nov. 26.

Of course, the goal is to actually make it to the ballot, and some of the 21 candidates who filed inevitably will not. That’s because several campaigns, led by those for Wilson and Preckwinkle, are challenging the validity of the petition signatures gathered by some of their opponents.

One of the candidates facing the most heat is Illinois Comptroller Susana Mendoza, who turned in only two times the requisite 12,500 signatures. She says other campaigns are trying to silence her voice.

The challenges played out along racial lines, with candidates taking aim at others they feel might attract a similar voter base. Preckwinkle is behind five challenges, including those to Mendoza, Lightfoot and Brown. Wilson is behind challenges to Brown, Green, Sales-Griffin and Ford. Vallas submitted a challenge to McCarthy, and Joyce filed a challenge to Daley, who turned in 40,000 signatures.

The challenge process could take up to six or seven weeks to sort through, as the Chicago elections board fields a hearing officer to go through each of the objected signatures. The officer will either agree with the objector and knock the signature off the petition, or agree with the objectee, and restore the signature. The three-member board, consisting of two Democrats and a Republican, will then give a final up or down vote on the hearing officer’s recommendation. If a candidate doesn’t like the board’s decision, they can always continue to litigate the case in court, which means that there is almost no chance that all of this will be sorted out before the start of early voting on Jan. 17. It also means that many campaigns will spend precious campaign dollars employing election lawyers to defend their signature counts.

Some notable campaigns face no objections to their petitions, and have a clear path to ultimately land on the ballot. They include: Gery Chico, Amara Enyia, Bob Fioretti, Joyce, Preckwinkle, Vallas and Wilson.

The powerful, veteran, wily politician is under what appears to be significant federal scrutiny after last week’s raid of his ward and city offices. But tell that to the 1,000 or so guests who showed up to his annual fete this year to celebrate his 50 years in city government. Tickets for that event were going anywhere between $150 per person to $1,500 for a table, and they were eaten up by a bevy of current and former politicians, judges, lobbyists, power brokers and folks who just plain what to be on Burke’s good side.

But the politics are a little more complicated for the mayoral candidates, who are trying to dance around their connections to Burke. Preckwinkle was the beneficiary of a political fundraiser thrown by Burke this year, but she claims that she is not close to the alderman. She prefers his wife, Illinois Supreme Court Justice Anne Burke, because they worked on criminal justice reform together.

Mendoza, in an interview that was posted on her campaign website, then quickly taken down, then put back up again, calls Burke a “mentor.” And Chico is the recipient of Burke’s endorsement in this race. He says he is happy that Burke appears to be cooperating with investigators.

The candidate that has taken the hardest tack against Burke is federal prosecutor Lori Lightfoot, a former U.S. attorney who says that her former colleagues would not have taken such a big, bold action as they did against Burke unless they had some hard evidence of serious crimes being committed.

Burke also faces four candidates running against him in the 14th Ward. Three of them are aligned with U.S. Rep.-elect Jesus “Chuy” Garcia, who was instrumental in knocking Burke’s brother, Dan, off of his perch as a state representative. One of those candidates, Tanya Patino, is being challenged by Burke, who gathered 7,000 signatures (the requirement is 473) to get on the ballot. 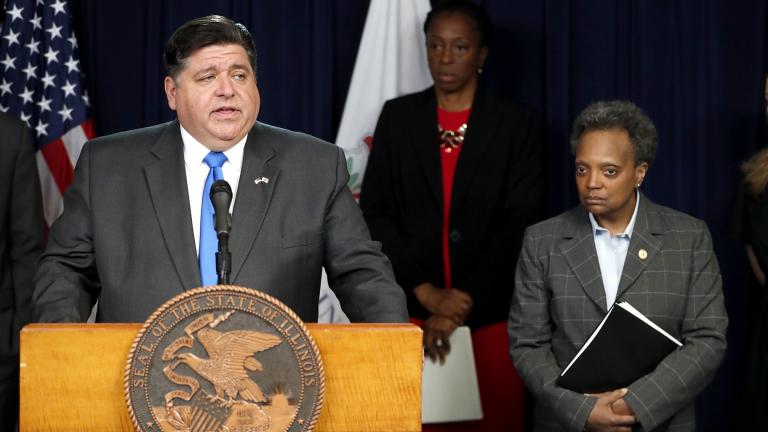 Spotlight Politics: What Does Pritzker’s Order Really Mean for Residents? 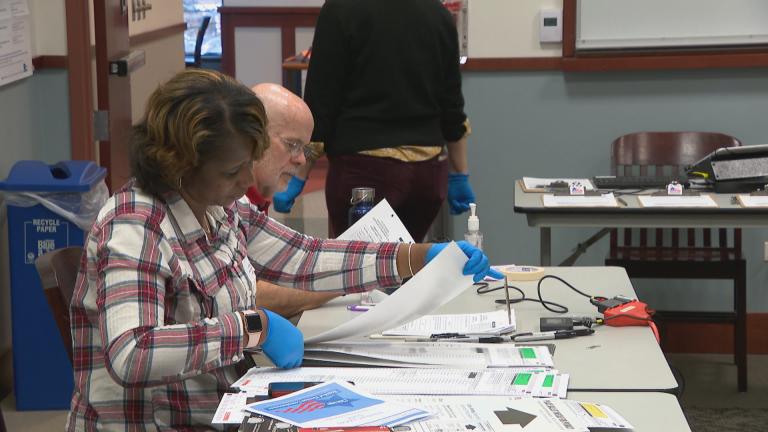 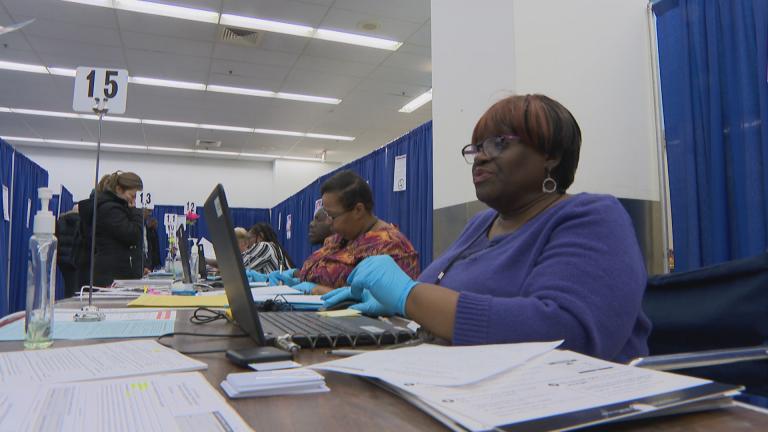 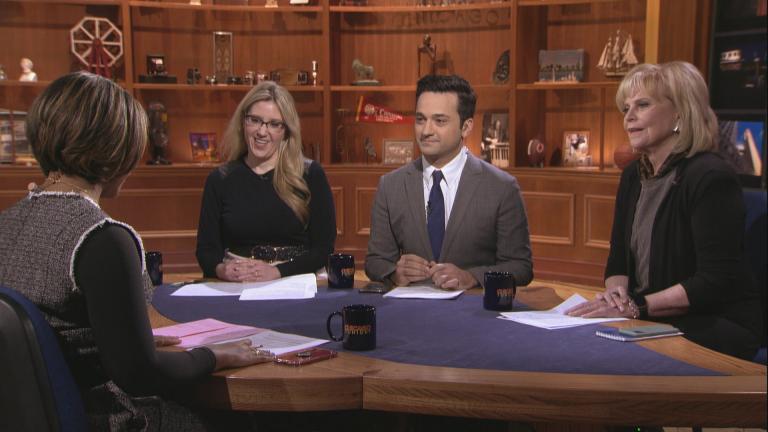