Michelle Obama Memoir is Next Pick for Winfrey Book Club 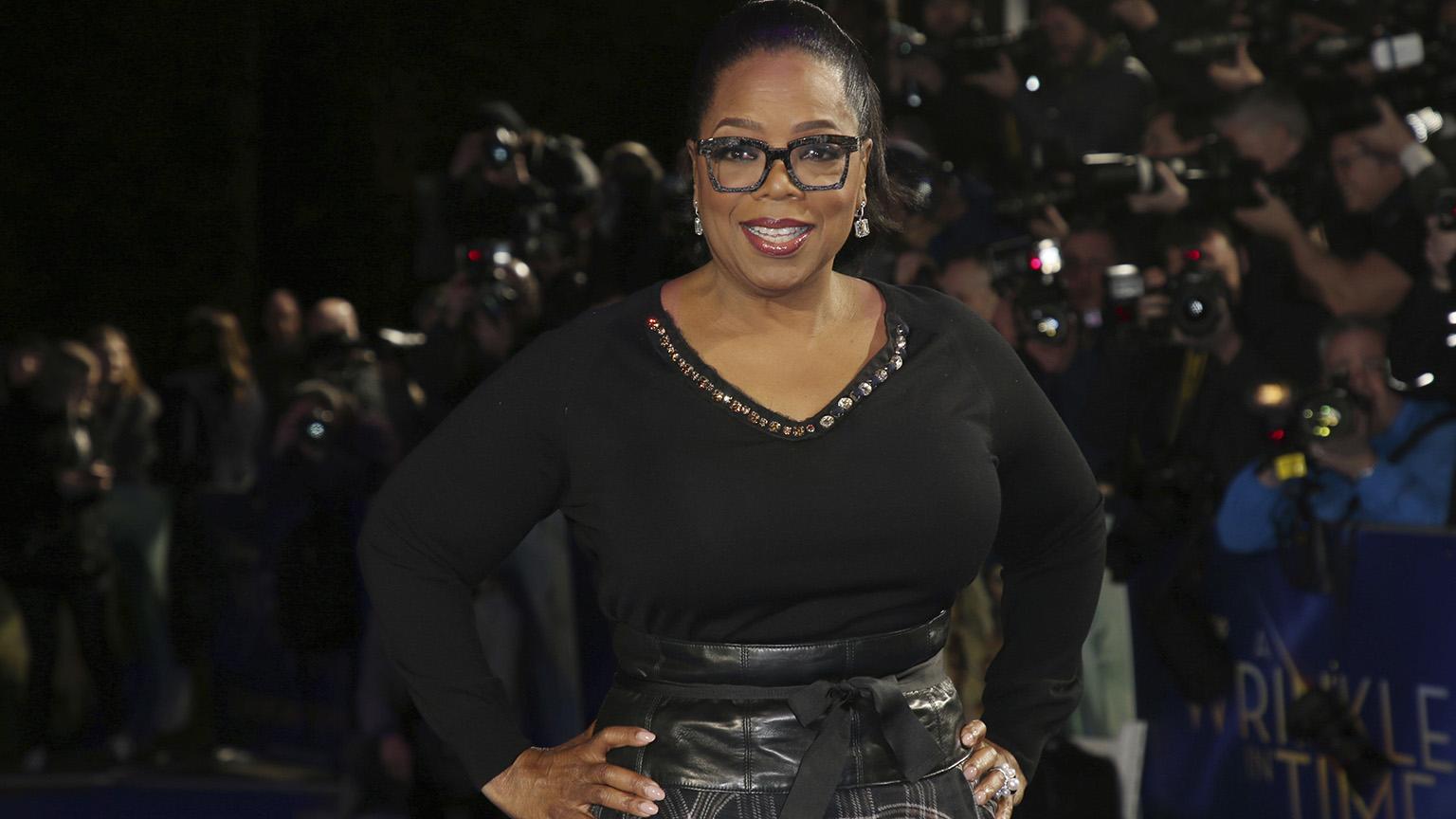 In this March 13, 2018, file photo, actress Oprah Winfrey poses for photographers upon arrival at the premiere of the film “A Wrinkle In Time” in London. (Photo by Joel C Ryan / Invision / AP File Photo)

“This book is everything you wanted to know and so much you didn't even know you wanted to know. I believe it's going to spark within you the desire to think about your own becoming,” Winfrey, who on Monday told The Associated Press in a statement that she had selected “Becoming” for her book club. “It's so well-written I can hear her voice; I can hear her expressions; I can feel her emotion. What she allows us to see is how she was able to discover, define and then refine her voice.”

In “Becoming,” Obama shares such deeply personal revelations as suffering a miscarriage and sharply criticizes President Donald Trump for promoting the false “birther” rumor that Barack Obama was not a U.S. citizen. The former first lady's book comes out Tuesday and is among the most anticipated political memoirs in years, topping Amazon.com's best-seller list throughout the weekend. Winfrey, publishing's most established hit maker, knows the Obamas well, to the point where Michelle Obama and Ellen DeGeneres once teased each other over who was closer to her. Winfrey was a prominent backer of Barack Obama's candidacy in 2008 and has interviewed both Obamas over the years. She is scheduled to be onstage Tuesday night with Michelle Obama at Chicago's United Center, the first stop on Obama's promotional tour.

Winfrey has already taped an interview with Obama, which airs Thursday on the OWN network, and excerpts of the book will appear in O, the Oprah Magazine and in Elle. A two-part podcast will run Thursday and the following Monday, Nov. 19.

“Becoming” is Winfrey's first pick by an author from the political world since she started her club in 1996, although Obama has said repeatedly she has no interest in running for office. Winfrey's previous picks have ranged from novels such as Colson Whitehead's “The Underground Railroad” and Tayari Jones' “An American Marriage” to Anthony Ray Hinton's memoir “The Sun Does Shine.”