‘Tis the season for shopping, but U.S. Rep. Bobby Rush is calling on constituents to avoid buying gifts, and anything else, following Target’s decision to close a pair of stores on Chicago’s predominately black South Side.

“We are demanding that Target stay open,” Rush said Monday outside a Target store in the South Loop, buttressed by a couple dozen protesters.

Rush called on protestors to take to the streets next week on Black Friday, the day after Thanksgiving, unless Target rescinds its decision to close its Chatham and Morgan Park locations in February.

In a letter sent to Target CEO Brian Cornell on Halloween, Rush wrote: “Your closure of these stores is a classic example of persistent disinvestment on the Southside of Chicago” as “both stores … meet retail and grocery needs that are vital to the neighborhood residents who I represent. By closing them, your corporation is leaving a gaping hole of retail service as these communities have few options.”

Despite the uproar, a Target spokeswoman said the corporation has no plans to reverse course from the closure plans announced in late October.

“The difficult decision to close the Morgan Park and Chatham stores stands. Despite investing millions of dollars in the shopping experience during the past six years, we saw multiple years of decline and underperformance,” Susie Bell said in an emailed statement. “We are now focused on helping Target’s team members transfer to new locations and our goal is to ensure there are no job losses as a result of these closures. With 84 stores and 13,000 Target team members across the metro area, we remain committed to Chicago and our team.”

Target executives are set to meet with community leaders in Chicago on Thursday afternoon, according to Rush; Bell would not confirm that a meeting has been scheduled.

Rush also called on Target to release information that shows the two stores at issue are underperforming, saying that whenever he shops at either the parking lots are full and the stores busy.

Even if Target – a private corporation under no obligation to make such information public – were to do so, Rush said it wouldn’t be acceptable because Target doesn’t do enough to advertise to black consumers and only has one African-American on its board of directors.

“That creates a problem at the top,” he said.

Rush also took umbrage with Target for opening stores on the North Side as it’s curtailing its presence on the South Side.

Bell would not directly address Rush’s request or comments. 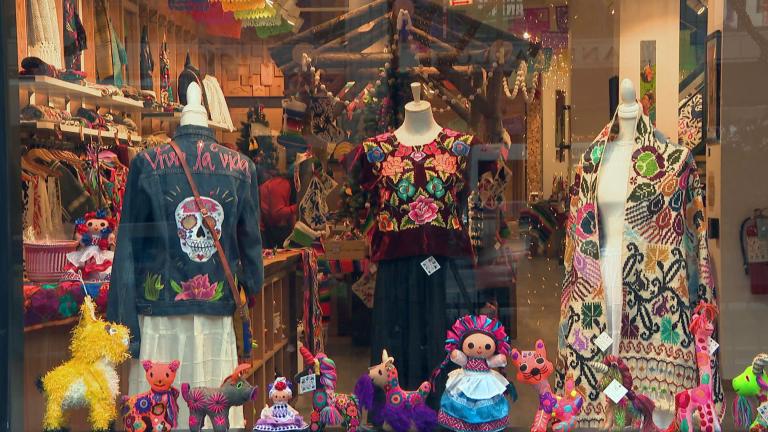 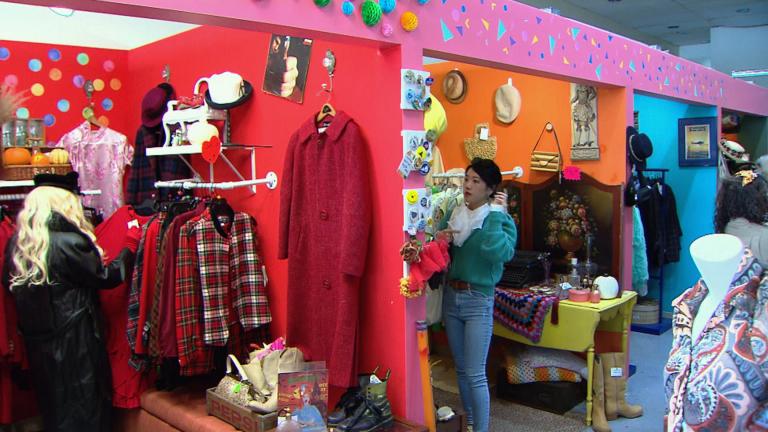 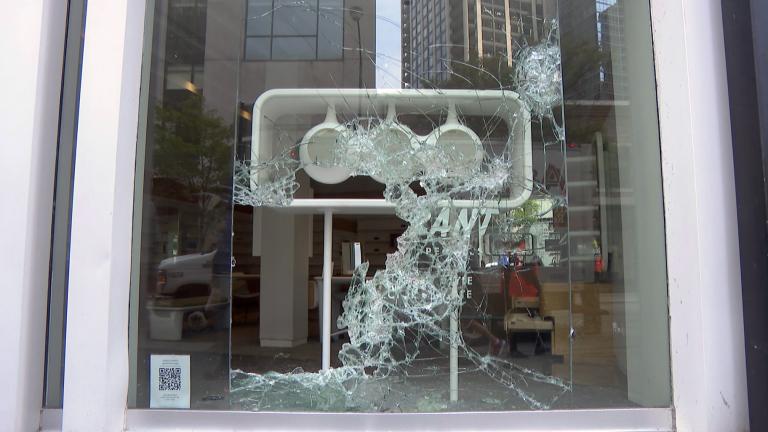 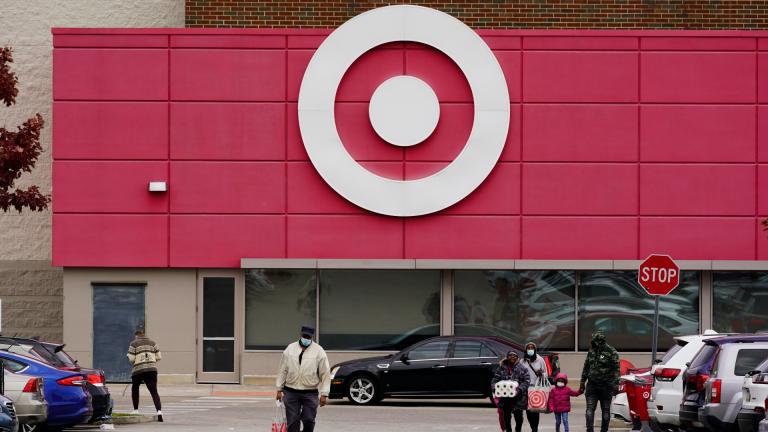