In the late 19th and early 20th centuries, premature babies were not deemed worth saving if born with complications. But one person – a showman named Dr. Martin Couney – thought they were, and demonstrated the possibility by traveling coast to coast to display incubators with live babies at his sideshows.

His story and impact on modern medicine are explored in the new book "The Strange Case of Dr. Couney: How a Mysterious European Showman Saved Thousands of American Babies."

The book’s author, Dawn Raffel, joins us in discussion. 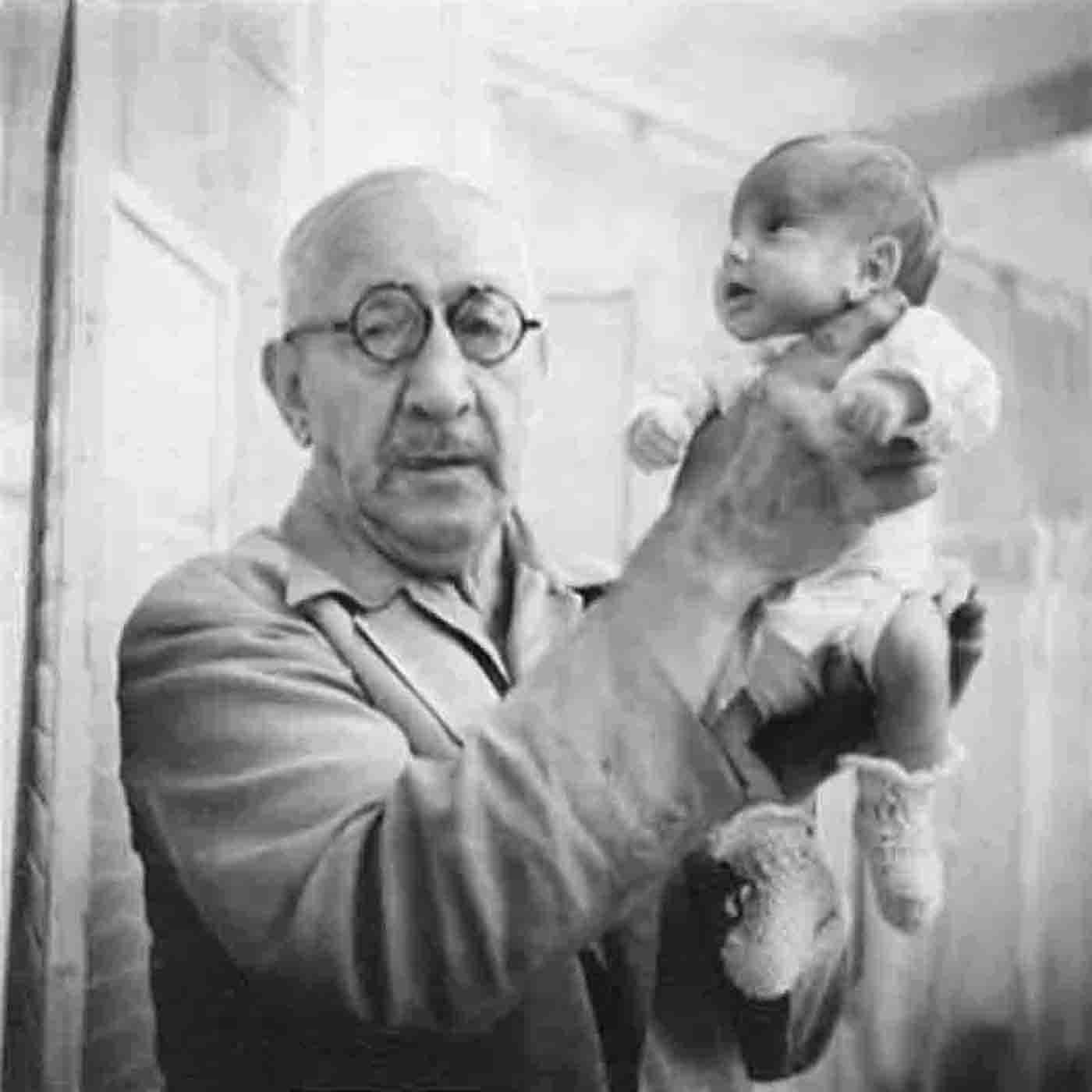 Chicago had already sweated through one hell of a week, and today was only Wednesday. The trouble began with a bang, literally, on Sunday when the cops shot down John Dillinger outside the Biograph. Gangster was seeing a movie. If you didn’t know better, you might have believed the deceased was seeking revenge: As the final larcenous breath rattled out of his lungs, the city was being strangled.

By Tuesday, the mercury in the snazzy Havoline Thermometer Tower, soaring over the Century of Progress fairgrounds on the lakefront, had shot up to 105—with 109 degrees reported inland at the airport. Either way, it was the hottest day ever on record for Chicago.

Heat deformed the air, which seemed to wobble. Clothes stuck to flesh. Flesh stank. With ice in short supply and the stench of the slaughterhouses ripening—where pigs strode doomed over the bridge of sighs and cattle hung bloody from hooks—people fled to the beaches of Lake Michigan to sleep.

During the day, perspired throngs pressed their way into the Great Halls and pavilions at the world’s fair, less interested in the scientific and cultural marvels on display than in inhaling refrigerated air. They poured out onto the midway, dripping into their summer cottons and brimmed hats, fanning their faces with folded maps, mopping up ice cream that melted faster than they could eat. Freaks, savages, steamy strippers, and miniature humans were there for their viewing pleasure. If people couldn’t stanch the sweat, they could at least secure a couple hours respite from the cruel Depression and the news coming out of Germany.

Today, the high—finally!—was supposed to be south of 100. That in itself was cause for celebration. As for the news, for the fifteen minutes between 12:45 and 1:00 p.m., the airwaves would belong to Dr. Martin Arthur Couney and the adorable babies whose lives he had saved in his incubator sideshow.