How Transparent and Accountable Are Chicago, Cook County Governments?

Chicago and Cook County have sometimes-spotty reputations when it comes to how they run government operations. But they have taken steps to clean up their acts, in part through the creation of offices of inspectors general – a relative rarity for municipal governments.

“Cook County has come a long way, there’s no question. Since when I started in 2008, things were very dark when it came to information and supplying rationale for why decisions were being made,” County Inspector General Patrick Blanchard said Monday at the City Club of Chicago.

A bright spot came when the Illinois Supreme Court in 2016 issued an opinion requiring all 27 Cook County elected officials to cooperate with the inspector general’s office, after Assessor Joe Berrios resisted tendering records.

“That being said, inspiring transparency is clearly an ongoing effort,” Blanchard said.

On the wish lists of the inspectors general: minimum floors for their budgets, and additional subpoena powers.

While City of Chicago Inspector General Joe Ferguson has the power to investigate the City Council, he does not have oversight of several programs managed by the council’s Finance Committee, including the workers’ compensation system and the program that allows drivers to seek reimbursements for car damage.

“It’s those sorts of things that still are dark space. It’s actually a relatively small portion of the overall city budget but I think it’s a symbolically important one,” he said.

When asked by a reporter whether the inspector general wasn’t given jurisdiction over those programs because powerful Ald. Ed Burke chairs the Finance Committee, Ferguson said, “I did not watch closely and was not part of any backroom discussion for parliamentary maneuvers that resulted in it, but yeah, that’s obviously what the elephant in the room was.”

Burke’s office did not return an afternoon call seeking comment.

While inspectors general don’t need to rely on the Freedom of Information Act, or FOIA, to get public records, it’s a common tool for the media and public citizens seeking information.

Too often, governments do the bare minimum to comply, Ferguson said.

“Look, lawyers got to do what lawyers got to do. But it’s largely been co-opted by those with the information and the power to utilize through clever legal arguments all sorts of variations on a core set of exemptions. (Some of those exemptions actually being really important.) But the fact of the matter is, is that FOIA and litigation in FOIA is used to avoid disclosure of a lot of public information. The litigation process used as basically a blocking mechanism,” he said.

The Chicago Board of Education inspector general’s office will soon take on a massive workload: Come October, it will handle allegations of sexual abuse at Chicago Public Schools – cases currently handled by CPS’s law department.

The transfer is part of the fallout of a Chicago Tribune investigation into hundreds of cases of sexual abuse at CPS.

Inspector General Nicholas Schuler says an advantage is that going forward, sustained findings of abuse will be made public.

The CPS inspector general’s office is also tasked with looking back at more than a decade of previous sexual abuse cases.

To do it, Schuler’s looking to hire a dozen new employees – roughly double his current staff; resumes are being accepted online now. 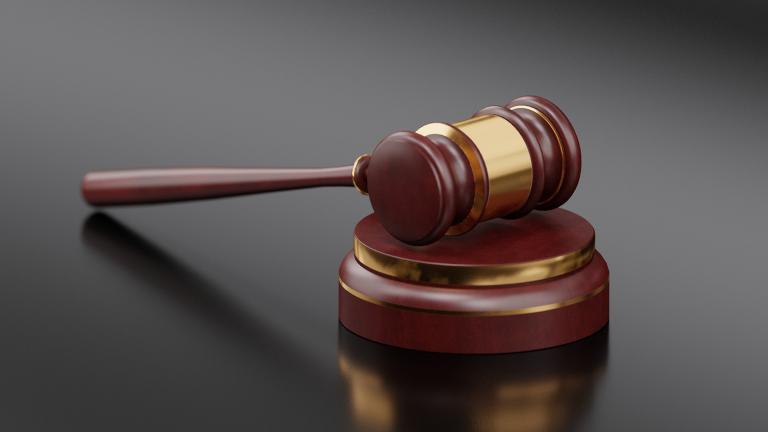 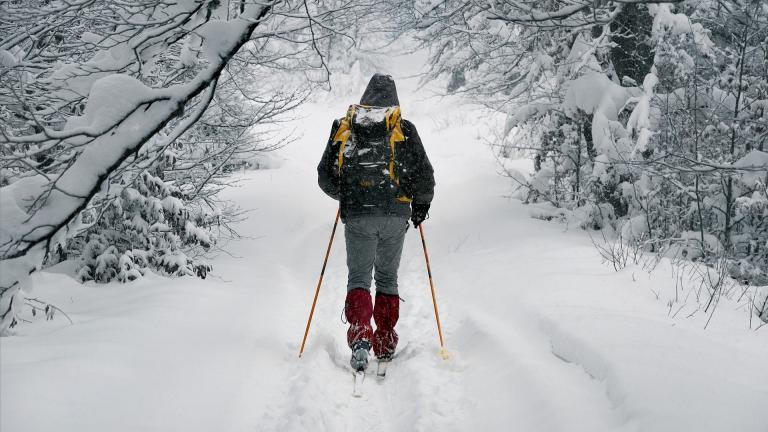 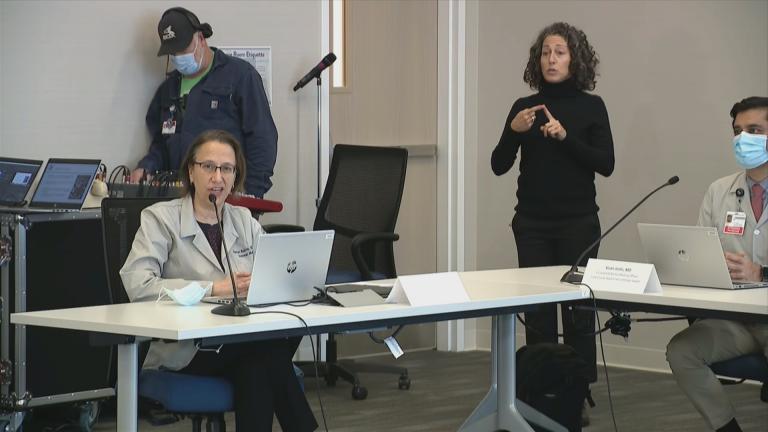