To help mark its 125th anniversary, the Field Museum is preparing to release a gin made in the spirit of one of the biggest events in Chicago history.

Last year, the museum partnered with Michigan’s Journeyman Distillery to produce a gin made with 14 botanicals that were introduced at the 1893 World’s Columbian Exposition in Chicago, from which the museum itself originated.

The botanicals, or substances obtained from a plant and used as an additive, include anise, coconut, Jamaica Blue Mountain Coffee, mango, mustard, papaya, quinoa and star fruit.

“I’m interested in if you can distinguish one from another – because it’s really all over the map here,” said Christine Niezgoda, the museum’s botany collections manager.

The gin is among three spirits being released this year by the Field and Journeyman, based in Three Oaks, Michigan. Field Vodka, distilled from Illinois-grown Bloody Butcher corn, will debut alongside Field Gin in July. In October, Journeyman and the Field plan to release a whiskey using some of the same ingredients unique to Illinois.

This is the museum’s first spirits collaboration, though the Field has since 2013 partnered with craft breweries on four beers. 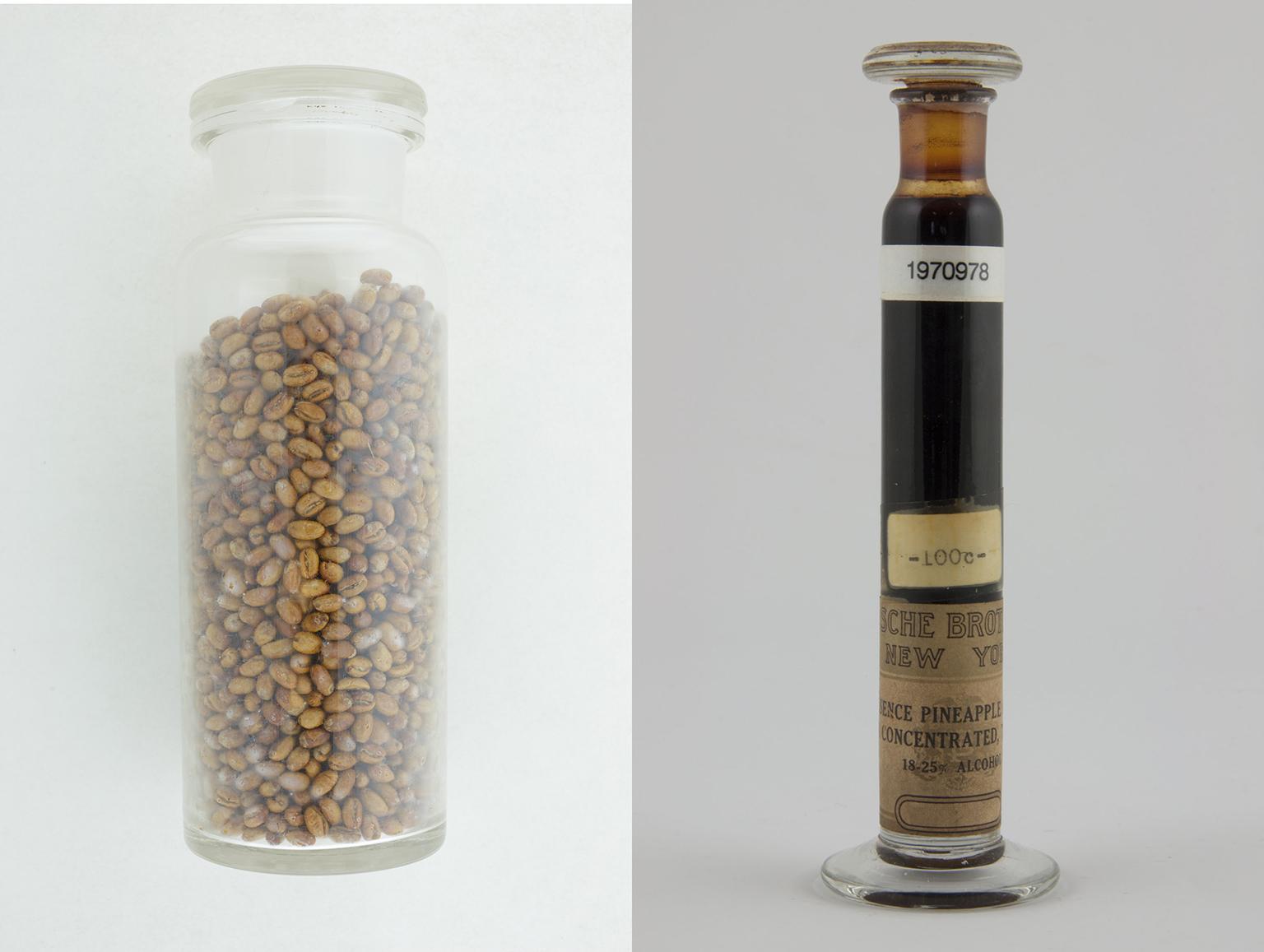 The partnership with Journeyman began last year with a four-hour, behind-the-scenes tour of the Field with a focus on the botany department, where Niezgoda oversees a collection of more than 2.5 million historical specimens.

Niezgoda then sent the distillery a list of the 1,500 botanicals brought to the 1893 World’s Fair from around the world. Journeyman narrowed the list and came up with its batch of 27 – including 14 that were displayed at the Fair – each of which was individually macerated in a base spirit for testing purposes.

Most gins contains 10 to 15 botanicals, according to the Field.

“To grab as much history as we could, we had to use more than the average,” said Bill Welter, Journeyman’s founder, in a statement. “There were just so many cool ingredients to choose from. We wanted to try and capture a piece of Chicago’s history in the spirit itself.”

Other botanicals used in the gin include cinnamon, fennel, lavender, pineapple and prickley ash.

The gin will be available for purchase in limited quantities in July at select bars, restaurants and retailers throughout Illinois, as well as at the Field Museum. The retail price for a 750-ml bottle of Field Gin is $39.99, and $29.99 for Field Vodka.