Across the U.S., suicide rates are on the rise. A report this week from the Centers for Disease Control and Prevention shows that in every state except Nevada, rates of suicide increased between 1999 and 2016.

Illinois saw an increase of 22.8 percent during that time frame; in 25 states, the suicide rate rose more than 30 percent, the report states. More than half of those who took their own lives did not have a known medical condition.

The report comes during a week in which celebrity suicides are prominent in headlines. On Friday, CNN reported the apparent suicide of chef and TV personality Anthony Bourdain, the 61-year-old host of award-winning show “Parts Unknown.” The death Tuesday of American fashion designer Kate Spade was a ruled a suicide by the New York City medical examiner’s office Thursday.

Suicide is the 10th leading cause of death in the U.S. and claimed more than 45,000 lives of Americans ages 10 and up in 2016, according to CDC data. There is seldom a single factor behind the action. “Relationship problems or loss, substance misuse; physical health problems; and job, money, legal or housing stress often contributed to risk for suicide,” a press release about the report notes.

Firearms were the most common method of suicide.

The report stresses the importance of community involvement at every level in preventing suicide, from efforts by individual states to employers, schools and even the media. It also highlights warning signs – such as extreme mood swings and increased anxiety – and five steps for helping someone at risk: ask, keep them safe, be there, help them connect and follow up.

If you or someone you know is having thoughts of suicide, contact the National Suicide Prevention Line by phone (1-800-273-8255) or chat (suicidepreventionlifeline.org). 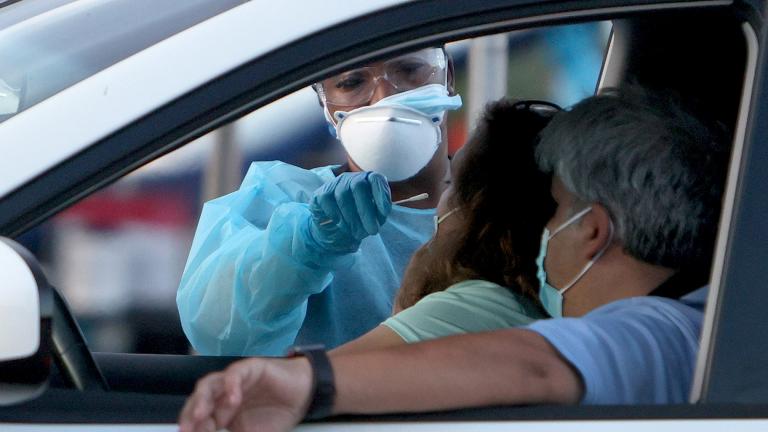 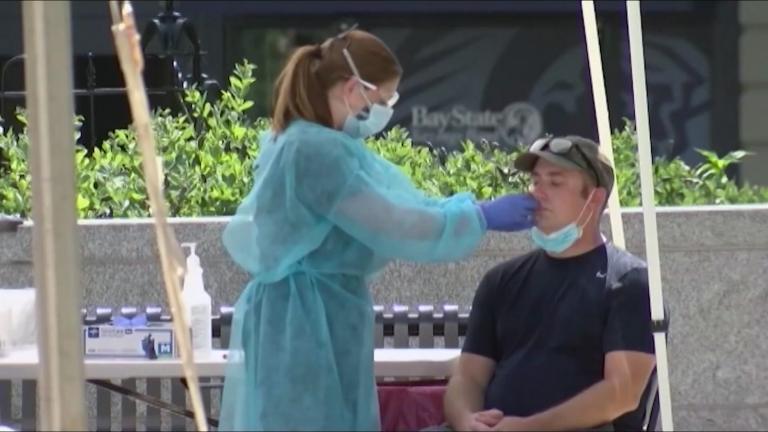 The CDC Is Only Tracking Some Breakthrough COVID-19 Cases. Is That a Problem? 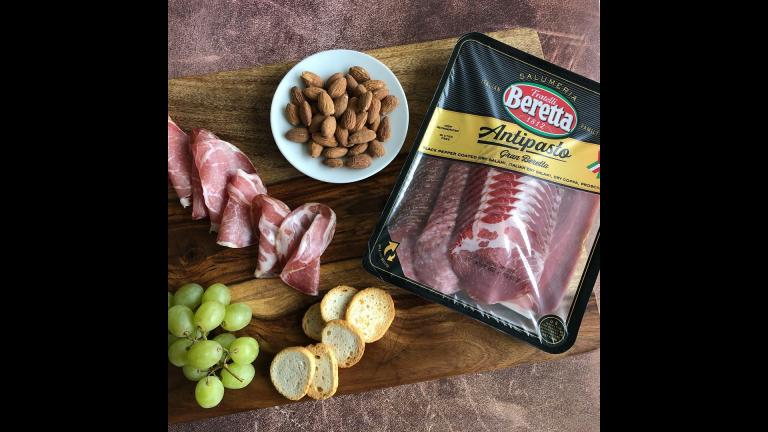