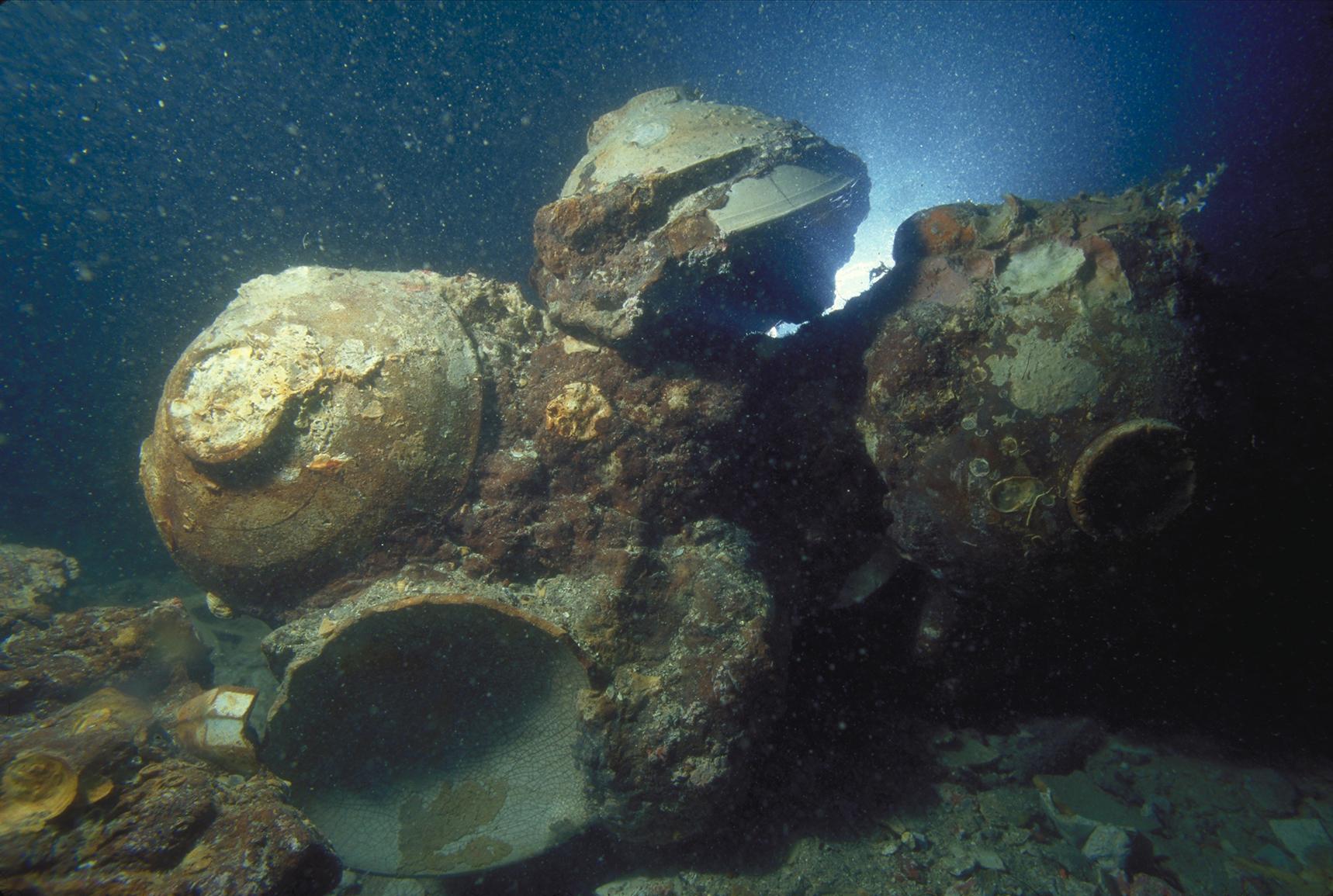 Chinese ceramic bowls at the site of the Java Sea shipwreck site in Indonesia. (Pacific Sea Resources / The Field Museum)

A ship carrying thousands of Chinese ceramics, elephant tusks and other luxury goods for trade sank in the Java Sea off the coast of Indonesia, probably in the mid to late 13th century – or so scientists initially thought after fishermen discovered artifacts from the wreck just 30 years ago.

Employing new techniques for radiocarbon dating, a method for determining the age of an object through analysis of its naturally decaying carbon components, Niziolek and other researchers took a fresh look at items recovered from the wreck in the 1980s by salvage company Pacific Sea Resources. The company donated the objects to the museum after one of the Field’s curators reached out expressing interest in housing and studying the artifacts. 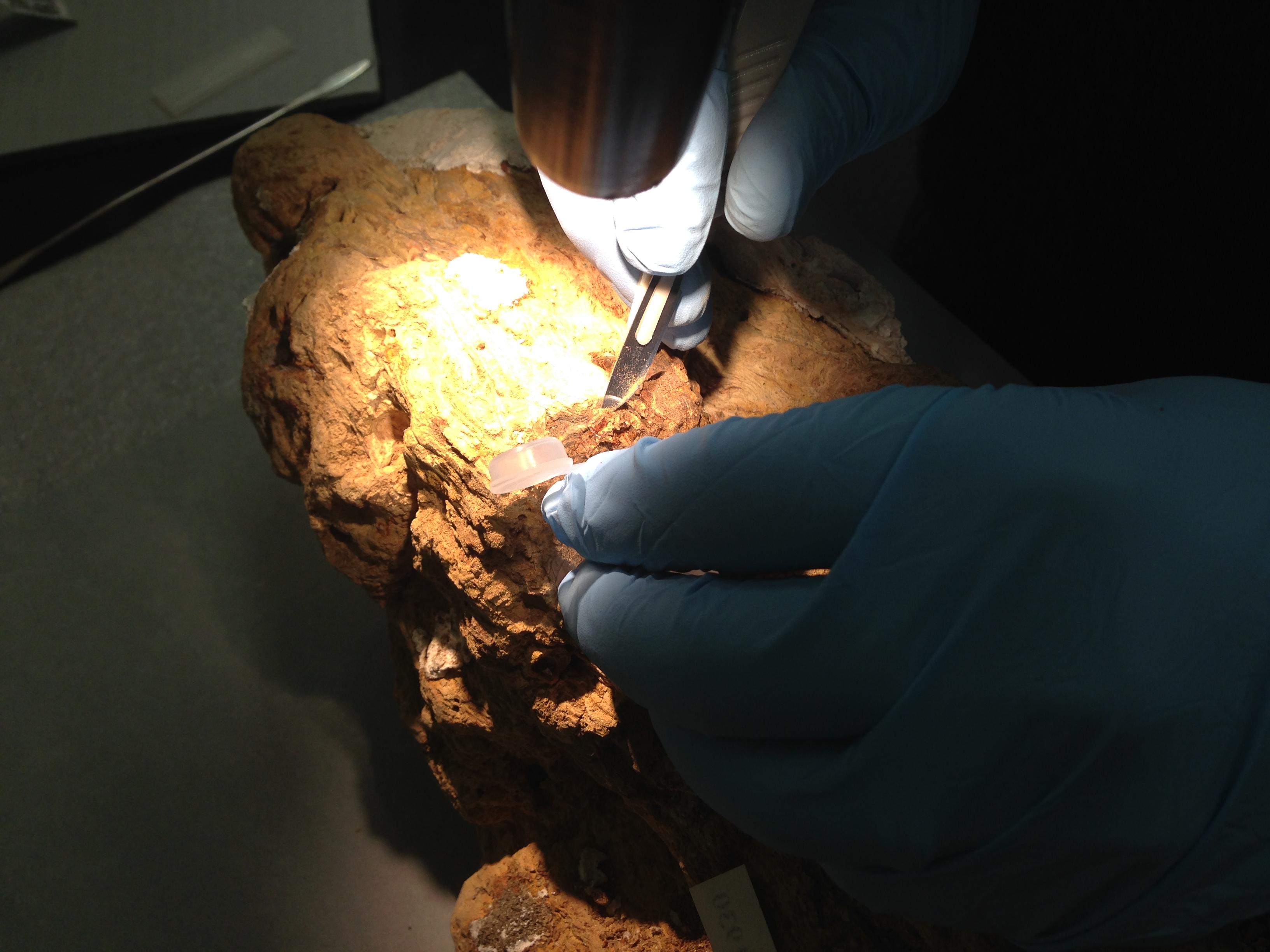 In analyzing the recovered artifacts – namely, elephant tusks intended for use in medicine or art and sweet-smelling resin designed for caulking ships or for use in incense – Niziolek’s team measured amounts of decayed carbon, which indicated the cargo was older than previously thought.

The archaeologists also conducted a stylistic analysis of the recovered Chinese ceramics, including a piece of pottery inscribed with the equivalent of a “Made in China” label. Combined with results from their radiocarbon dating, the inscription revealed the shipwreck likely occurred earlier than the late 1200s, as previously thought, and even as early as 1162. 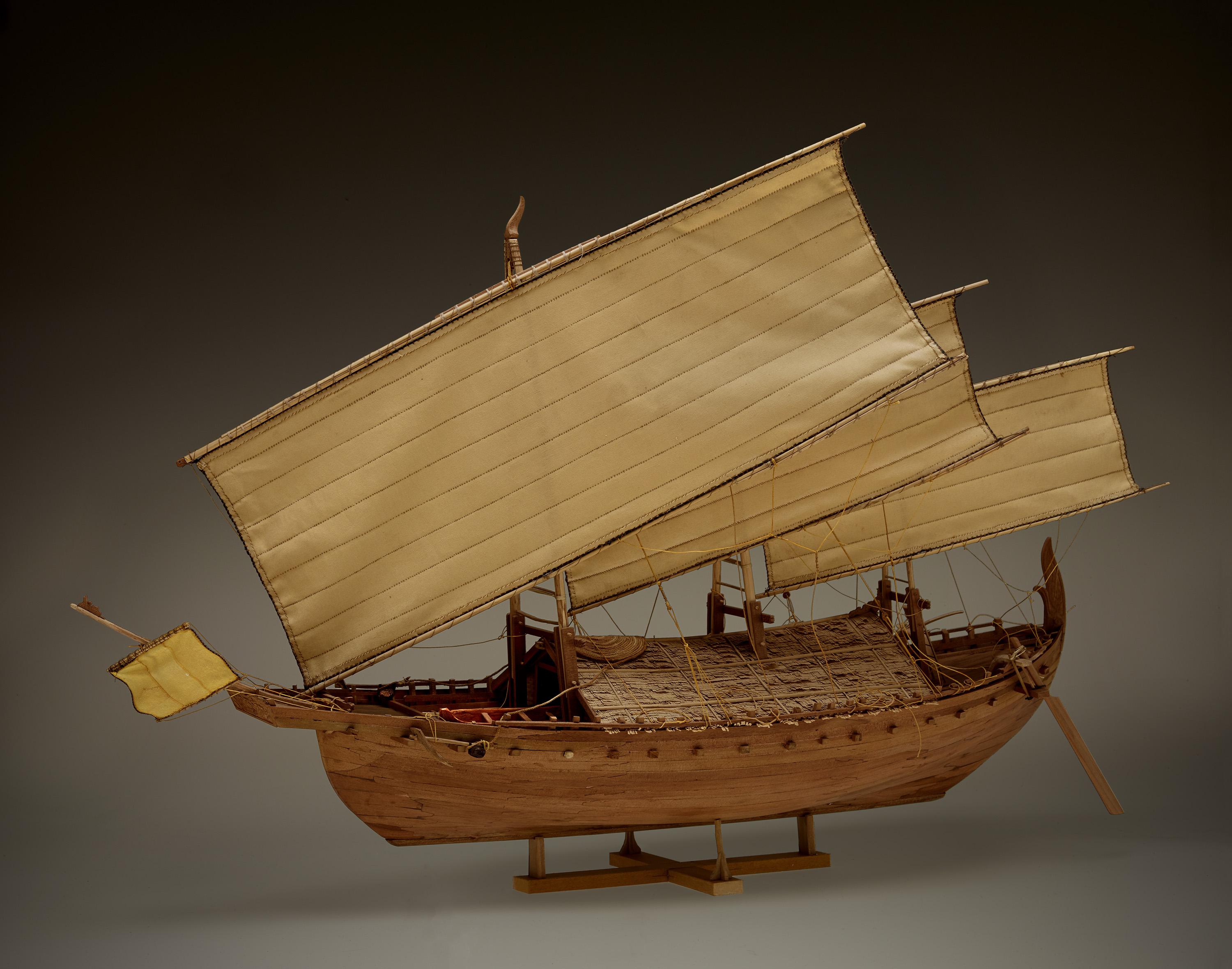 For the archaeologists, whose findings were published recently in the Journal of Archaeological Science: Reports, learning the shipwreck took place 800 years ago instead of 700 years ago was significant.

“This was a time when Chinese merchants became more active in maritime trade, more reliant upon oversea routes than on the overland Silk Road,” said Niziolek, the Field’s Boone Research Scientist in Asian Anthropology and lead author of the study, in a statement. “The shipwreck occurred at a time of important transition.” 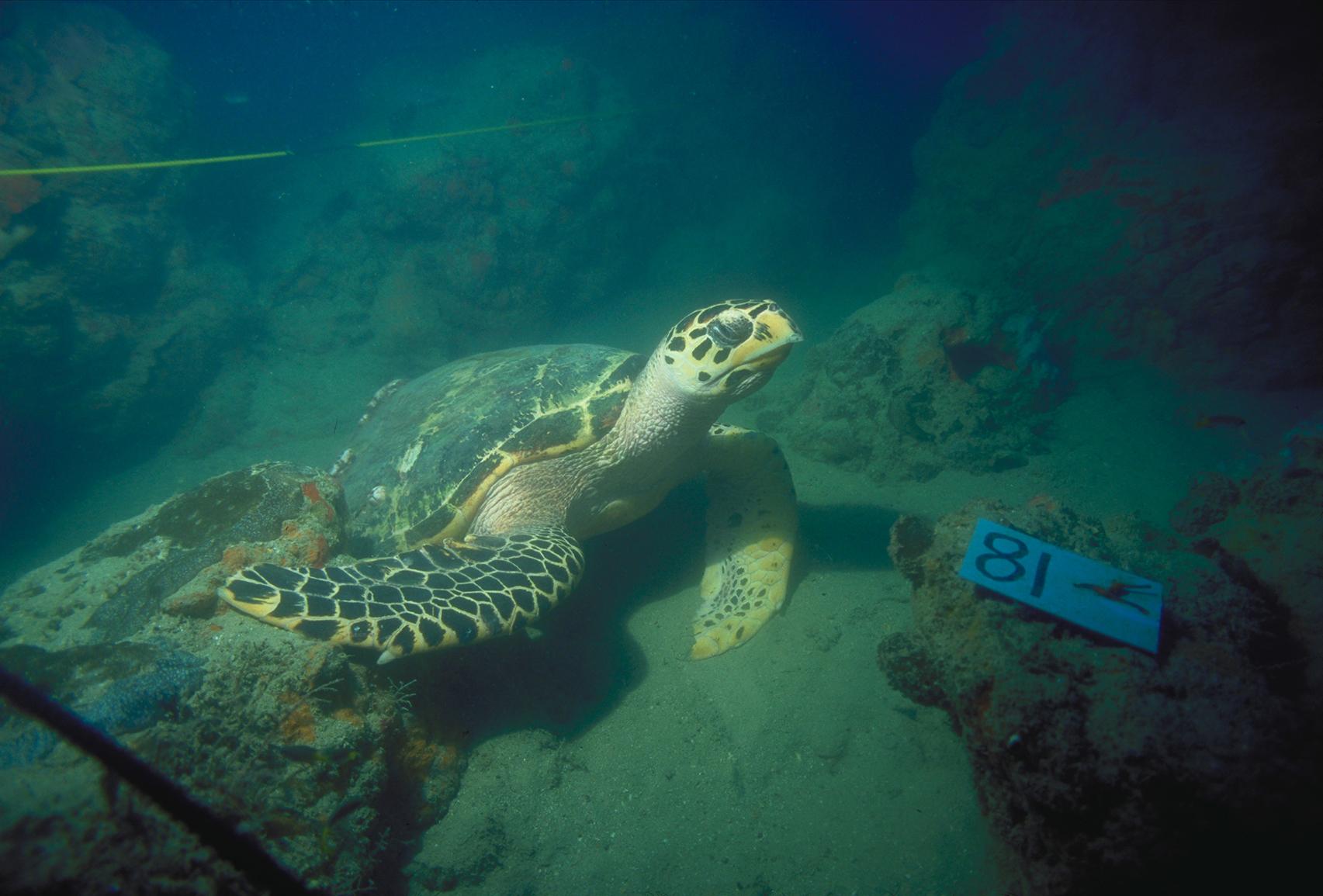 A sea turtle at the archaeological site of the Java Sea shipwreck off the coast of Indonesia. (Pacific Sea Resources / The Field Museum)

Niziolek said the discovery was also significant because it relied on artifacts recovered by a for-profit company, Pacific Sea Resources.

“There’s often a stigma around doing research with artifacts salvaged by commercial companies, but we’ve given this collection a home and have been able to do all this research with it,” she said in a statement. “It’s really great that we’re able to use new technology to re-examine really old materials.”

Niziolek also worked with Field Museum archaeologist Gary Feinman, assistant curator of Chinese Art Lu Zhange from the Art Institute of Chicago and researchers from the University of Michigan and Tokai University in Japan.