Chicago Public Schools officials say they’re focused on getting their school buildings cleaned after a recent round of inspections revealed “troubling and concerning” issues ranging from a lack of bathroom supplies to broken floors and pest infestations.

The Board of Education on Wednesday heard a presentation about how the district intends to improve its facility cleanliness after dozens of schools failed recent “blitz” inspections – which are aimed at gauging things such as sanitation, pest control and safety, among other issues.

“A number of schools didn’t pass, but certainly the issues and problems we saw were very troubling and concerning for us,” Rivera said. “I made it very clear to my team we are not going to spare any resource in ensuring every single one of our schools meets our standard.”

A majority of those 91 schools have since passed re-inspections, but Rivera noted principals have expressed frustration with low custodial staffing levels and confusion over who is responsible for handling specific issues.

The Chicago Sun-Times first reported on the inspection issues this month, and later found some officials had “cheated” in order to pass by alerting janitors of upcoming inspections.

The district has since pledged to bring on 200 custodians to deep clean schools over the summer. At least half of those will stay on into the school year to help steady staffing levels. But the district also reportedly agreed to a $259 million contract with Aramark – one of the private facilities providers hired to keep those failed schools clean.

Two hundred CPS schools not currently using this model will transition into it over the summer, and Rivera said IFM schools have shown improved inspection results and principal satisfaction.

CPS has also added a quality assurance team, which will oversee comprehensive audits – including reviews of cleanliness and facility management – inside all district school buildings.

Leslie Fowler, ‎CPS chief of Nutrition and Facilities Operations, said she wouldn’t expect IFM schools to see the sort of cleanliness issues that were found in those with custodial-only contracts. But she did say there are still some rodent and deferred maintenance issues found that have been found.

Some board members weren’t immediately convinced IFM is the answer. They want to see ongoing communication with the board about how that model and general cleaning efforts are progressing.

“I think transparency is everything,” board member Mark Furlong told Rivera. “Because there isn’t a single person in the room here that would want any of our kids in a building the way you described some of them to us.”

Rivera, noting that he himself is a CPS parent, responded: “We are going to fix this.”

The Chicago Teachers Union pointed to this issue as more proof of the need for an elected Chicago Board of Education.

“We want a say,” CTU Vice President Jesse Sharkey said during a press conference prior to the board meeting Wednesday morning. “The people who have our kids in the schools in Chicago want a say in how their schools are run.”

CPS is the lone school district in the state with a mayoral-appointed school board. The push for an elected school board has drawn on for years, but advocates have had a tough time gaining traction.

The General Assembly has repeatedly voted strongly in favor of legislation requiring Board of Education elections in Chicago, but those bills have died after failing to make it to Gov. Bruce Rauner’s desk.

Former Gov. Pat Quinn tried to force the district’s hand through a federal lawsuit filed in 2016, arguing that an appointed school board denied Chicagoans of their voting rights. That suit was tossed early last year. State and federal appeals courts have recently upheld that ruling.

“Mayoral control has been an absolute disaster for the city of Chicago,” CTU organizer and teacher Brandon Johnson said. “The mayor’s interest – which is ultimately to protect the interests of big corporations, millionaires and billionaires, the wealthy in this city – has left the most vulnerable families in harm’s way.” 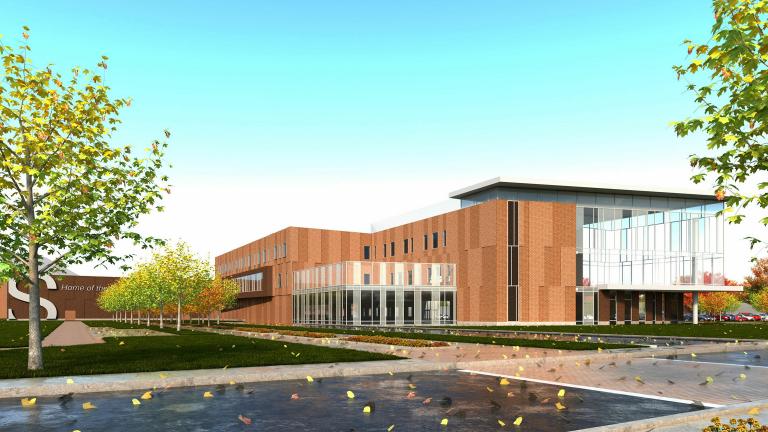 Feb. 28: Plans for a new Englewood high school have been at the center of fierce debate for months. Wednesday’s vote marks the first wave of neighborhood school closures within the district since it shuttered 50 elementary schools in 2013. 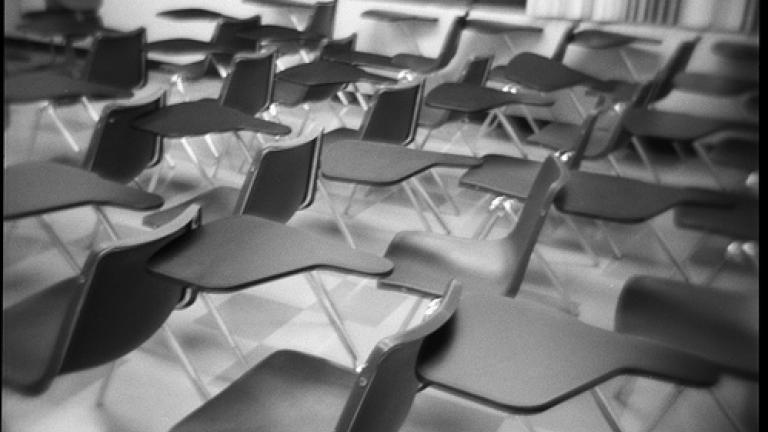 June 2, 2015: It’s literally a mess at Chicago Public Schools, according to the head of Chicago principals’ union.