Rabiah Mayas, associate director of Northwestern University’s Science in Society research center, joins us with a review of some of the latest top science news from around Chicago and the world. 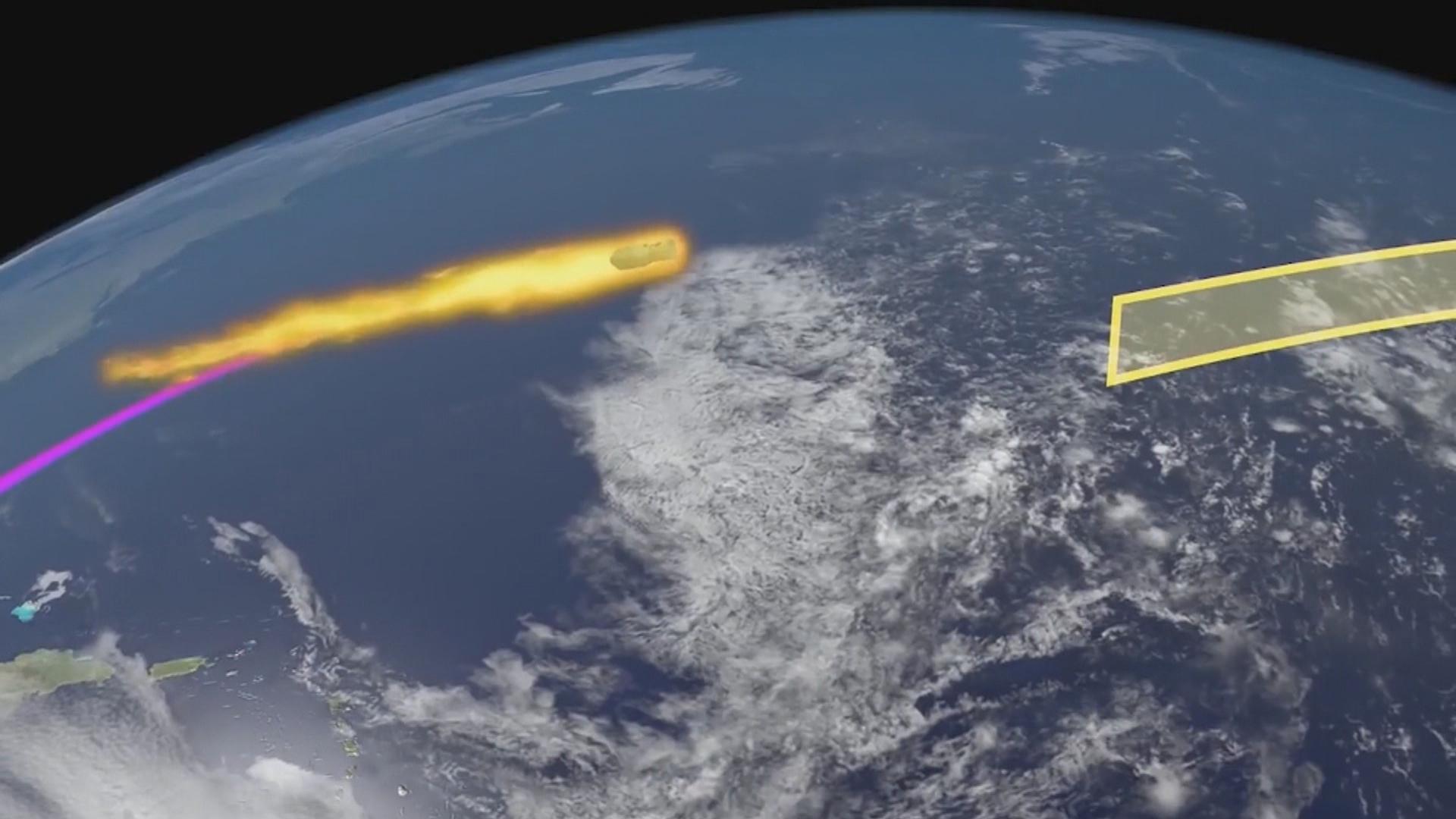 China’s first space station, a prototype called Tiangong 1 – which translates as “Heavenly Palace 1” in Chinese – came to a fiery end Sunday as it broke apart and burned up in the atmosphere over the southern Pacific Ocean.

The space lab, about the size of a school bus, was launched in September 2011 and placed in an orbit about 217 miles above the Earth. The laboratory was primarily used to test and develop Chinese space technology. It was succeeded by the Tiangong 2 space station launched in 2016.

A new study from the University of Chicago claims that the ways in which political boundaries are drawn can impact levels of violent crime. Social scientist Robert Vargas and his team focused on Chicago’s Little Village neighborhood for their study.

Vargas found that the homicide rate was 2.5 times higher in areas that were gerrymandered.

Vargas’s theory is that splitting areas between different voting districts reduced the flow of money and other resources that could have helped reduce crime.

Researchers claim to have discovered a new human organ which they have named the interstitium, a network of fluid-filled spaces all over the body supported by a lattice of collagen.

It’s unclear whether other scientists will accept the definition of the interstitium as a new organ, but the researchers hope that the discovery could help improve understanding of the spread of diseases such as cancer throughout the body.

Scientists at the University of Illinois have developed an environmentally friendly way of recycling mixed plastics from electronic waste. Current methods use chemical solvents that release carcinogenic vapors.

While some plastic items such milk jugs can be recycled easily, others, such as cellphone cases, are normally incinerated or sent to landfills because they can’t easily be recycled. The team at the University of Illinois is the first to demonstrate a non-toxic and energy efficient way to recover polymers from complex plastic blends.

Rhino Semen Could Save Species From Extinction

Last month, the last male northern white rhinoceros was euthanized at the age of 45 because of its failing health. But one scientist in Berlin, Thomas Hildebrandt, has spent the last 15 years collecting semen from the remaining rhinos and is hoping that the species may yet be revived through in vitro fertilization or IVF.

One problem they will need to overcome if they do attempt to revive the species and create a sustainable population is the lack of genetic diversity.

Why NASA is Seeking Origami Designs 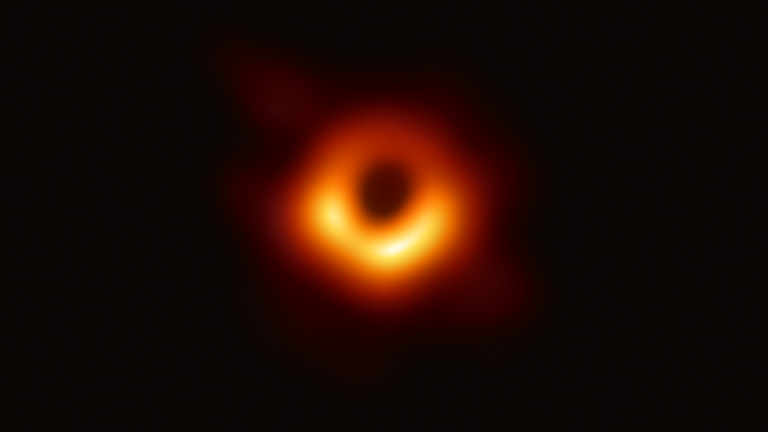 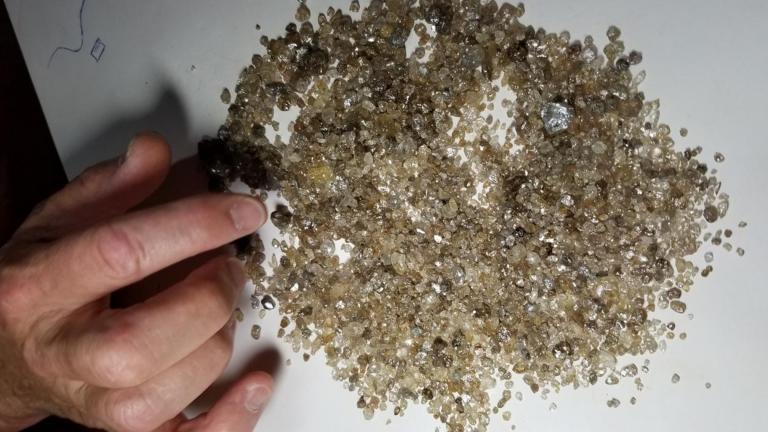 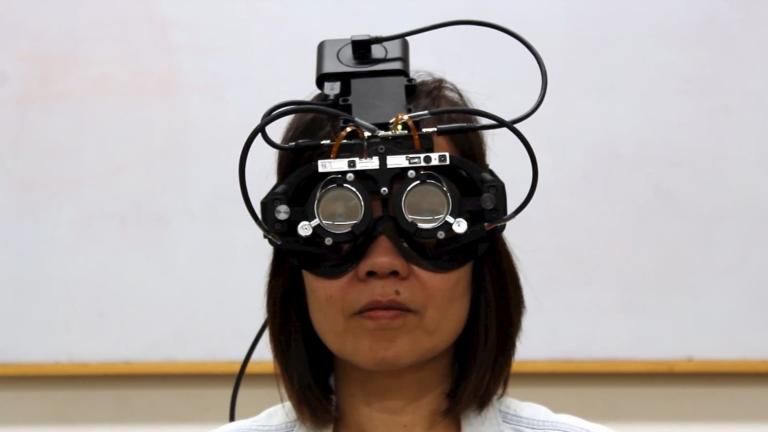