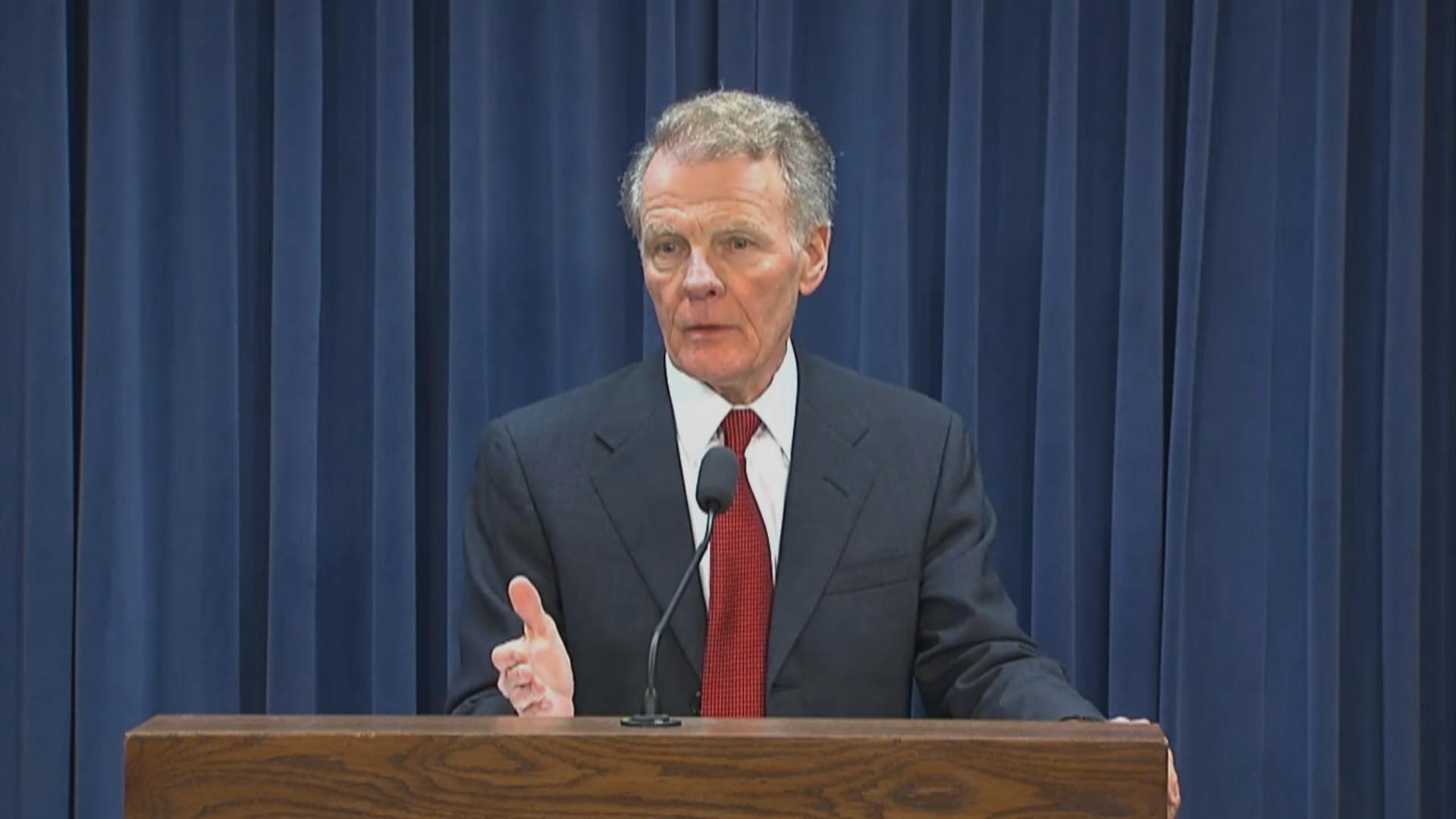 After 20 years, Kevin Quinn is “no longer an employee of any of my political committees” given “inappropriate conduct” and failure to “exercise the political judgment I expect of those affiliated with my political organizations and the Office of the Speaker,” Madigan announced in a statement Monday, a state holiday.

Quinn is the brother of Ald. Marty Quinn (13th Ward) with whom Madigan shares a South Side office (and a website).

“While this is the only allegation of such conduct, Mr. Quinn also recently pled guilty to misdemeanor disorderly conduct,” Madigan said.

In the statement, Madigan says a “courageous woman” made him aware in November that Quinn had previously “made unwanted advanced and sent her inappropriate text messages.”

Madigan says at the time, he immediately consulted with his attorney, Heather Wier Vaught, who then conducted interviews and reviewed evidence, before concluding that Quinn’s conduct was inappropriate.

Madigan says his political committees are taking steps to follow Wier Vaught’s recommendations on how to better prevent and respond to similar behavior in the future.

In the past, Quinn also worked for the state of Illinois, as a Madigan government employee. Madigan’s statement says Quinn will “not be returning to that role.”

Quinn’s firing comes after female lawmakers, lobbyists and others who work at the capitol say the statehouse culture is rife with sexual harassment.

The Illinois House and Senate each formed task forces to study the issue.

However, Porter found that Silverstein, “did behave in a manner unbecoming of a legislator” in violation of the state ethics act.

Rotheimer says the process is tilted in favor of lawmakers, and accuses Porter of “victim shaming.”

The accusation exposed the embarrassing reality, for which Madigan and other lawmakers have been blamed, that prior to Porter’s sudden appointment in November, the Illinois General Assembly had been without an ethics watchdog for three years.

During that time, lawmakers appointed to the Legislative Ethics Commission say at least two dozen cases piled up.

Jan. 25: Illinois’ legislative watchdog says state Sen. Ira Silverstein did not sexually harass a victim rights advocate, but that he did violate the state ethics law. 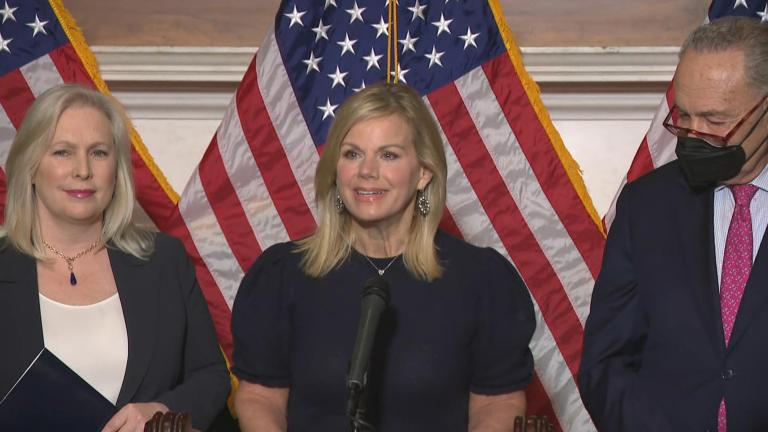