On the heels of a hopeful January jobs report, the U.S. stock market took a dive Monday – a historically deep one, by some metrics – then soared right back by Tuesday’s closing bell.

The Dow Jones industrial average on Monday plummeted 1,175 points – the largest ever single-day point drop for the stock market index.

However, percentage fluctuations – a more comprehensive way of measuring stock market health – were not as historically low as the index points recorded. The Dow’s percentage loss Monday was 4.6 percent, while the S&P 500 index fell by 4.1 percent – the worst declines both indexes have recorded since 2011.

By the ring of Tuesday’s closing bell, the Dow had jumped 567 points – coincidentally, the same number of points it plunged after Tuesday’s opening.

In January, the U.S. added 200,000 jobs, saw a modest 9-cent increase in average hourly earnings and held steady at a 4.9 percent unemployment rate, according to the monthly jobs report released Friday by the Bureau of Labor Statistics.

That may be good news for the economy, but some speculate investors are expecting inflation – and interest rates – to increase as a result of strengthened consumer power.

“There’s a concern that inflation is going to pick up, partly because wages are going up faster than some people think they should,” said Michael Miller, associate professor of economics at DePaul University.

Miller and Edward Stuart, professor emeritus of economics at Northeastern Illinois University, join us in discussion. 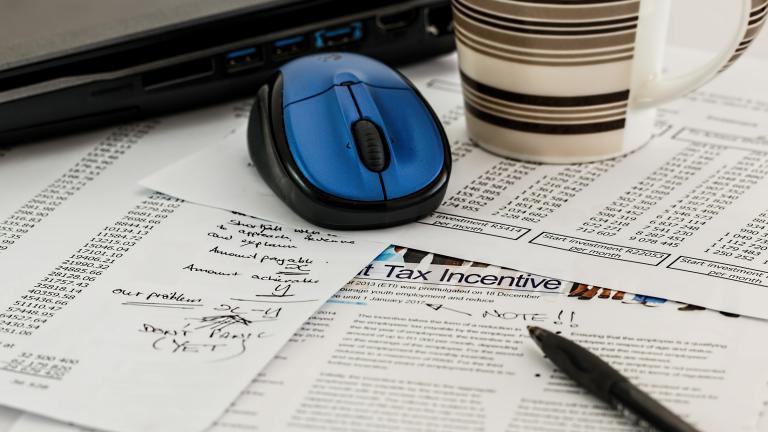 Jan. 23: New Year’s resolutions may already be broken, but there’s still time to make smart financial moves in 2018. We get money tips from Sean Sebold of Sebold Capital Management. 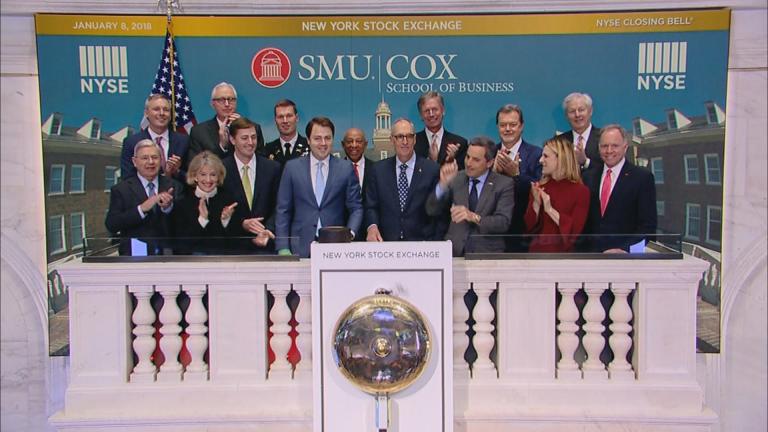 What Does Latest Stock Market Record Mean for Investors?

Jan. 8: The Dow Jones crossing 25,000 is the latest milestone in a long-running bull market. What’s driving it, and when it could end. 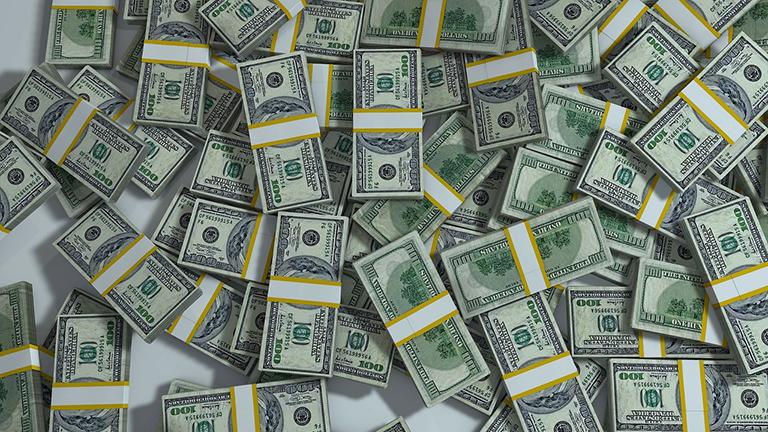 Dec. 28: The financial markets have skyrocketed over the past year. Can they keep climbing in 2018?.