The pace of technological change grows ever faster and leaves many people bewildered. Now it’s even changing how we view money.

In the past year, many investors have piled into cryptocurrencies like Bitcoin in search of easy profits. They do so because they have faith – or at least have been told – that cryptocurrencies and the technology that underpins them will change our world.

But there are some skeptical voices out there.

One of them is serial entrepreneur Howard Tullman, CEO of the tech incubator 1871 at the Merchandise Mart. 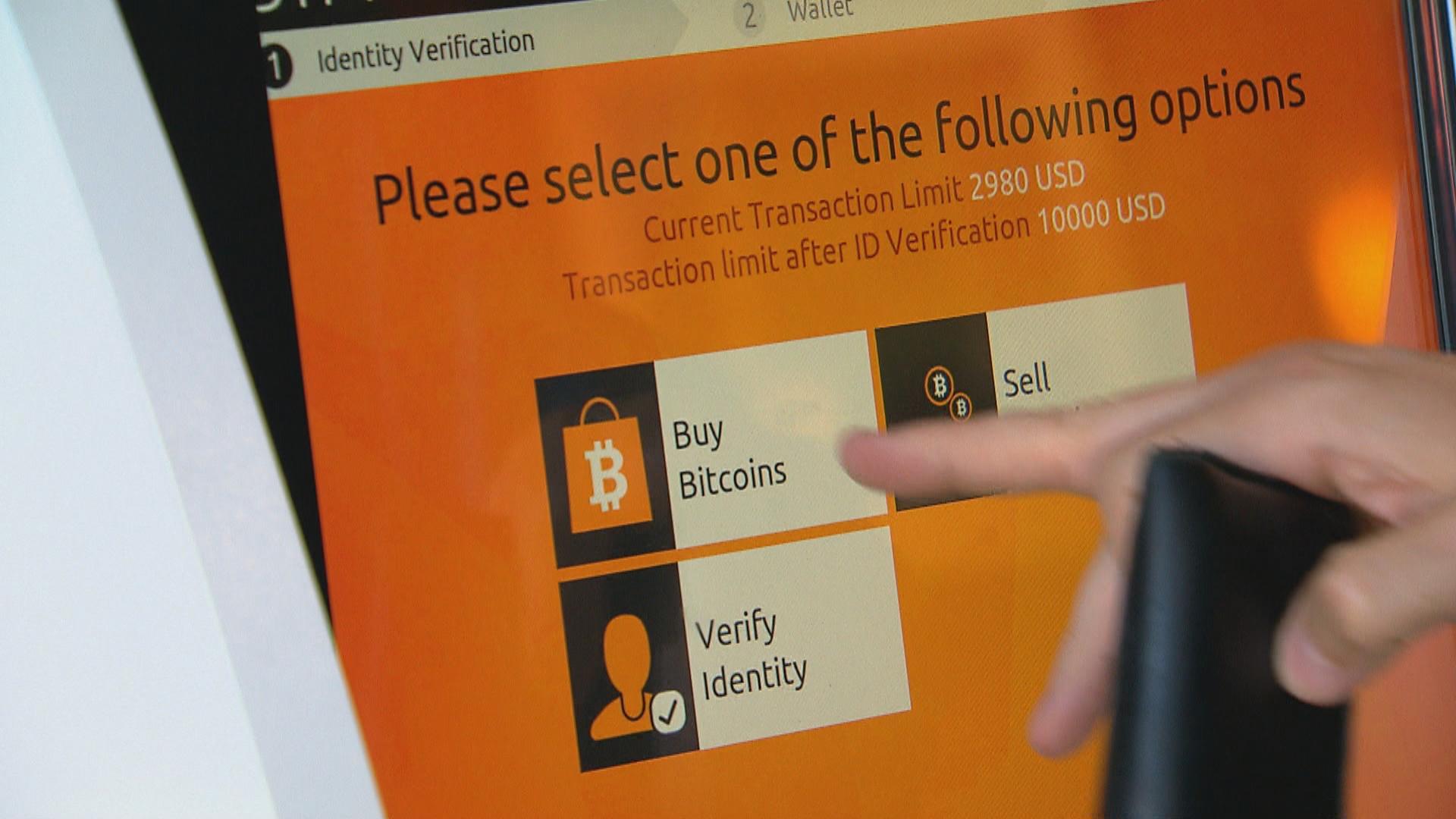 “We are in a kind of euphoric period for a lot of people,” said Tullman. “I see it every day because I see people running around our offices here saying they are investing in these crazy cryptocurrencies. This is as bad as it was during the dot-com era when taxi drivers were telling you about the positions they were taking in stocks.”

Tullman noted in a recent blog post that he was reminded of the old adage that “the biggest mistakes in business are made during good times, not when the going gets rough.” He says that access to cheap capital has allowed “a bunch of really bad ideas and crappy businesses to get funded.” But he cautions that while investing in new ideas and businesses is to be encouraged, not every idea makes economic sense.

“We want to encourage people to create new businesses and invest in new businesses but I think we also have to understand that some amount of this activity is not sustainable economic activity,” said Tullman.

While he is skeptical of cryptocurrencies, Tullman does believe the so-called “blockchain” technology that makes them possible could be hugely influential in shaping future commerce.

Blockchains are essentially a digital, decentralized public ledger tracking transactions. Each time a new transaction occurs a “block” is created and these blocks are “chained” together to become chains of records.

“The attributes are it’s time-stamped, it’s transparent, decentralized, it’s durable and it’s a documentation system. That’s what it is,” said Tullman. “The function as opposed to the definition – and this is what’s so critical – is that it permits for the first time, worldwide, almost instantaneously for users to transfer unique pieces of digital property or information to others – and this is where we are all taking an enormous leap of faith – but the description at least is the transfer is safe and secure.”

Tullman joins Phil Ponce to discuss cryptocurrencies and other technology trends that could shape our world. 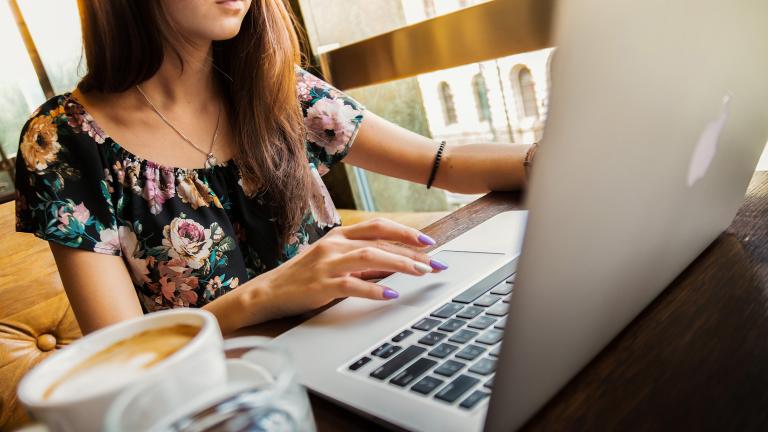 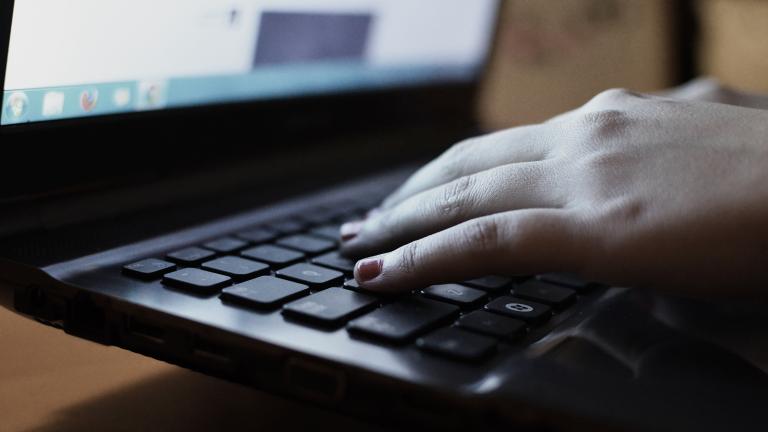 Oct. 18: What will cyber warfare of the future look like? We discuss how the private and public sector is impacted by cyberattacks. 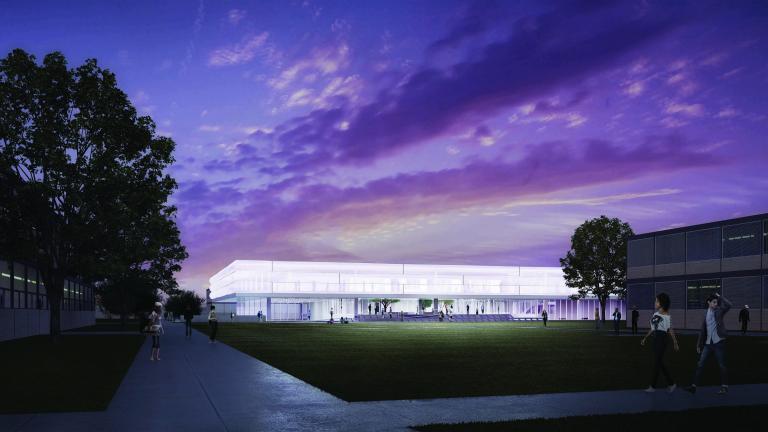 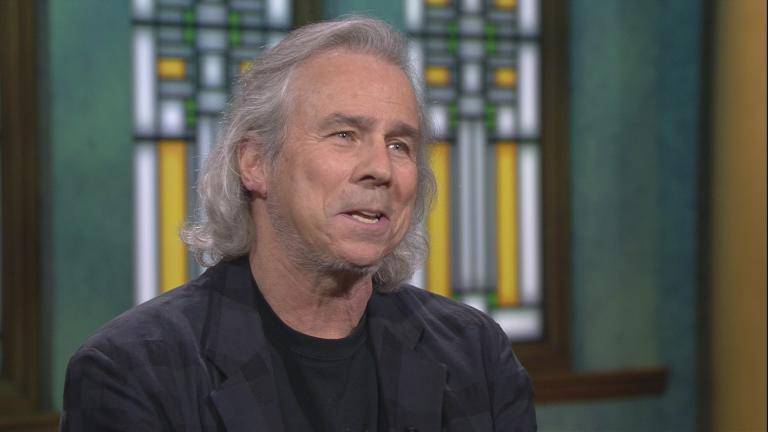 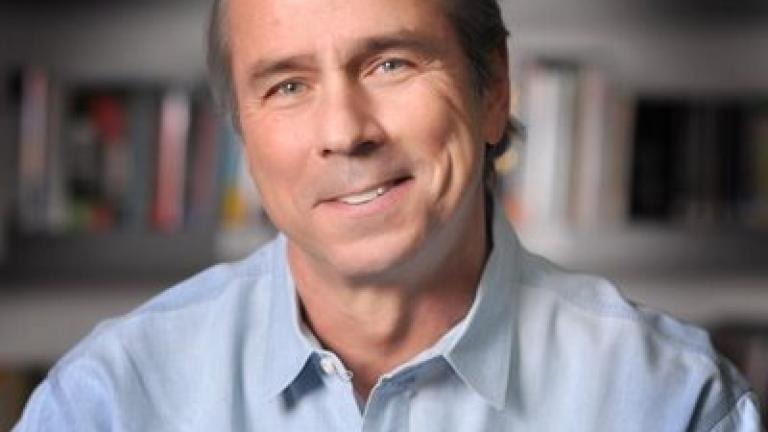 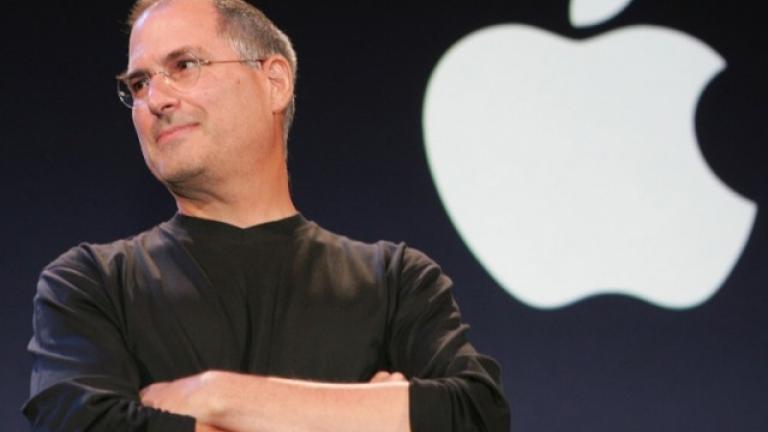