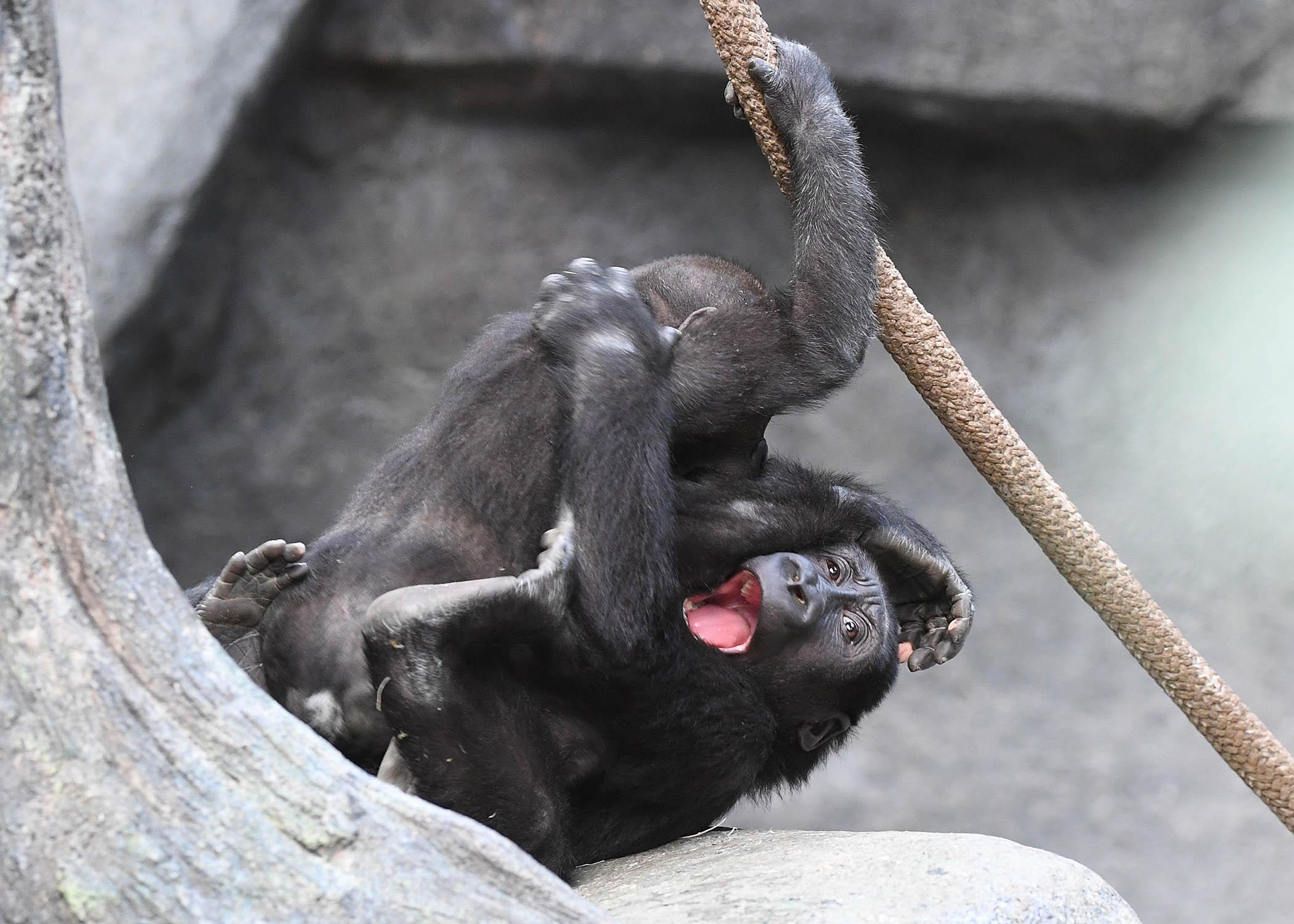 From siblings pelting each other with snowballs to chimpanzees wrestling over a banana, playful behavior is usually easy to spot. But the question of why humans and the majority of non-human animal species play – and whether we all play for the same reasons – is less apparent.

Sixteen researchers from fields including animal welfare, cognitive psychology and neuroscience had these questions in mind when they convened last year at Brookfield Zoo for a workshop on the evolutionary and psychological significance of play.

This month, the researchers published a special issue of the journal Learning & Behavior that further explores the topic. The 125-page issue is co-edited by Lance Miller, senior director of animal welfare at the Chicago Zoological Society, which manages Brookfield Zoo.

Miller said that while the phenomenon of play has been studied thoroughly, the effort to define play or come up with a theory explaining it has proven elusive. 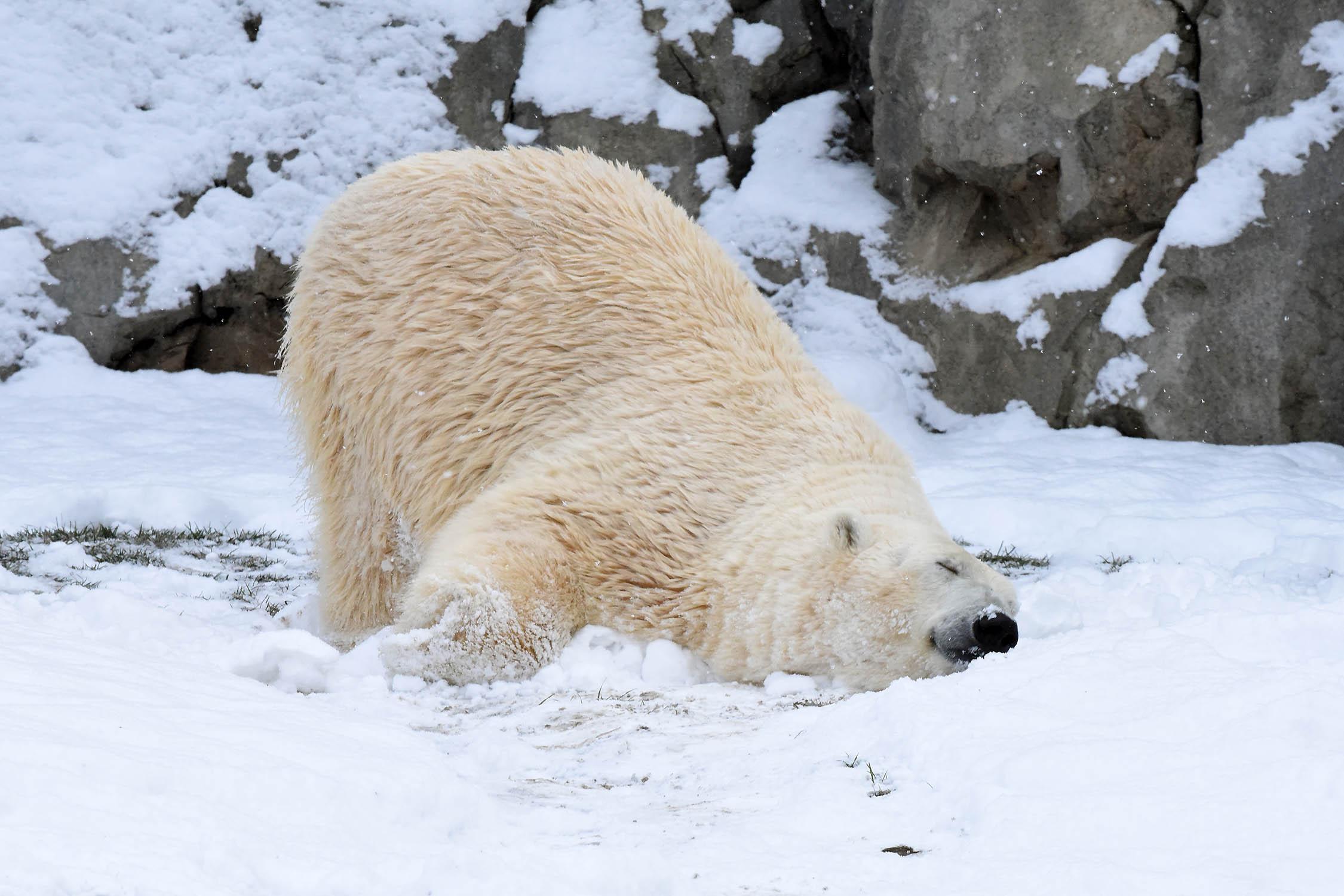 Humans and non-human animals can participate in social play (with two or more individuals) or in solitary play, such as the imaginary play often exhibited by children.

In an article he wrote for the special issue, Miller describes how scientists have come to understand certain types of play well enough to devise strong theories about their significance. In the case of imaginary play, for example, research shows that engaging in such play is a critical component of a child’s cognitive and social development.

But research on the benefits of adults playing board games, for example, or engaging in other forms of play is either limited or far less clear, raising questions about the purpose of play in contexts beyond childhood.

There is also little reason to assume that different types of play across various species occur for the same reasons, if their meaning is even understood in the first place, Miller said.

“Play might not be universal,” he said. “Play has been documented in a lot of species, but it happens at different levels. The way the behavior looks is different. It’s just very, very complex.” 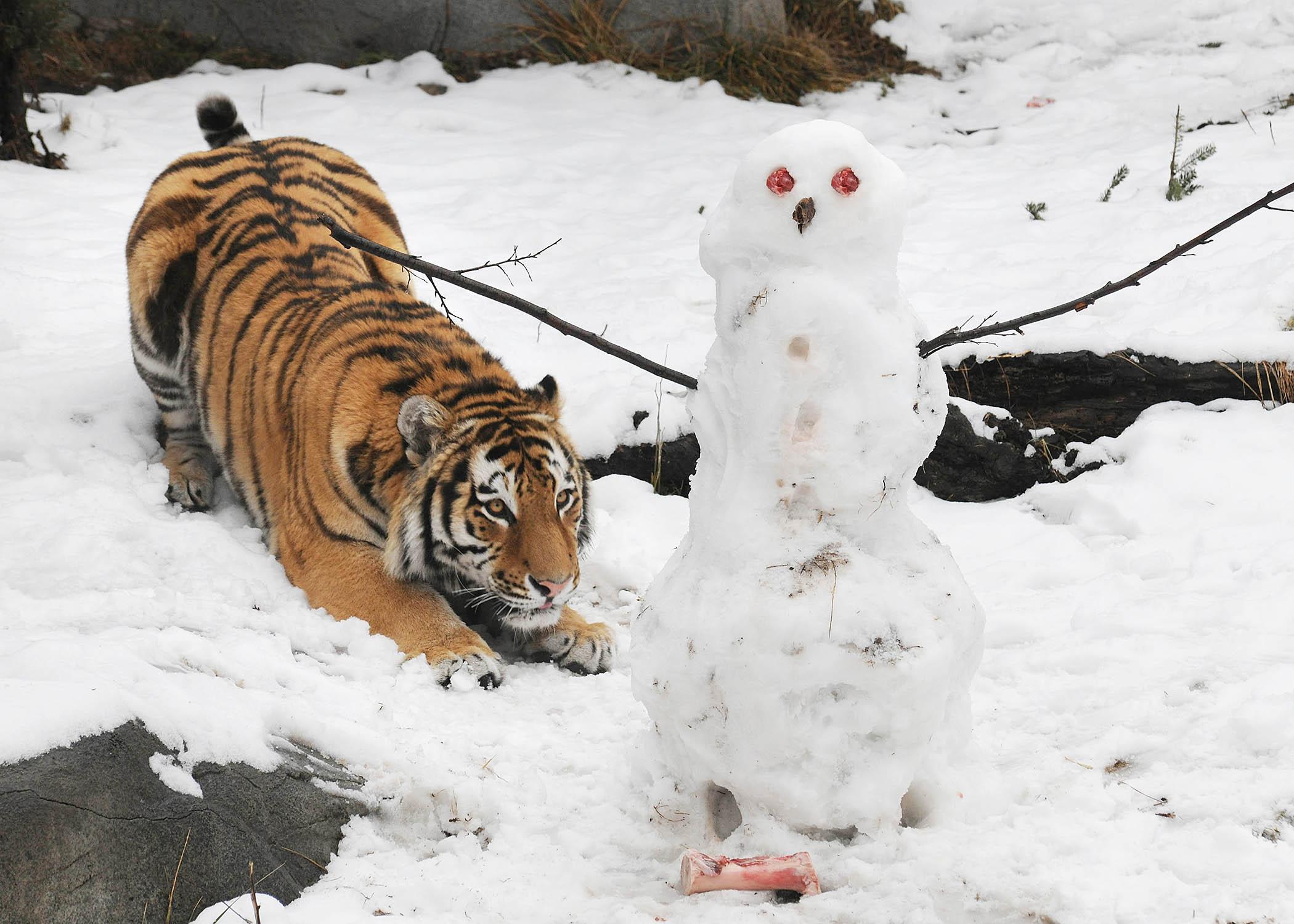 Miller said there is strong evidence to suggest that play is a sign of (positive) animal welfare. But it’s far from the only indicator, which is why Miller and his colleagues study a range of animal behaviors, along with other factors including reproductive success, immune function and levels of cortisol, known as the stress hormone.

“Just because you see an animal playing doesn’t mean it has good welfare,” Miller said.

Because defining play is so difficult, Miller left the Brookfield Zoo workshop with a new goal for himself: developing a set of words to describe various types of play, and the contexts in which they occur.

Collecting input from the other researchers, Miller’s exercise resulted in a list of 17 characteristics of play – such as rewarding, spontaneous, voluntary and socially contagious – all of which are detailed in the new special issue of Learning & Behavior, which is available online for free until Feb. 15, also features a number of interestingly titled articles such as, “What is play fighting and what is it good for?” and, “Apes perform like infants in false-belief tasks.”

The next step? Miller said the researchers hope to inspire further cross-disciplinary study of play, focusing on its many forms rather than seeking to define it once and for all.

“Instead of trying to define play, why don’t we have a common terminology – why don’t we just determine what types of play happen and in which contexts and then from that try to figure out what the differences are across different species?” he said. 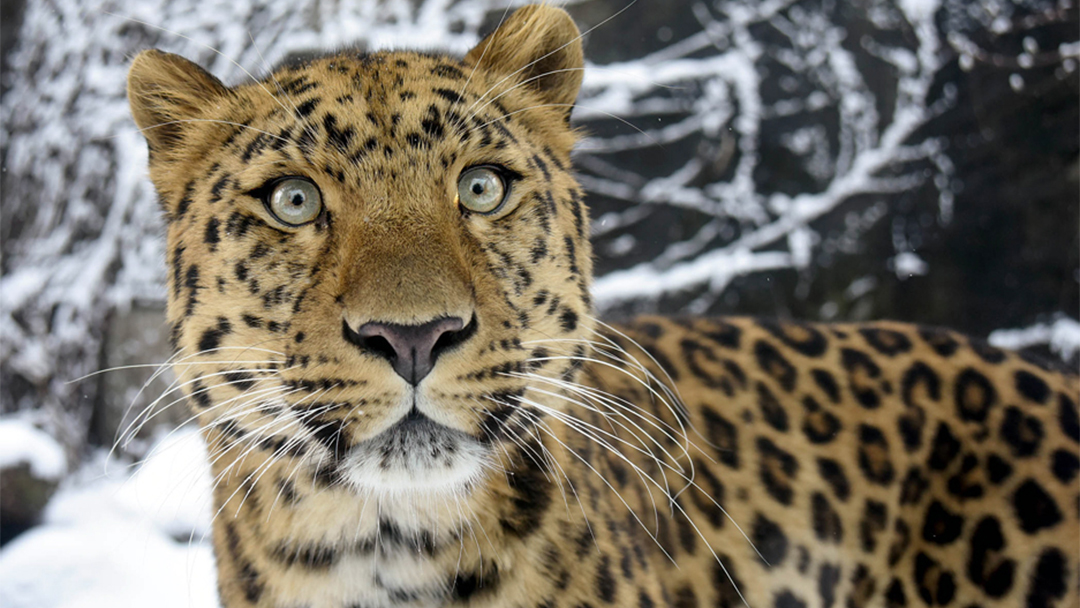 Sept. 29: More than 125 animal welfare experts from around the world will gather in October to share new research and best practices related to caring for animals in zoos and aquariums. 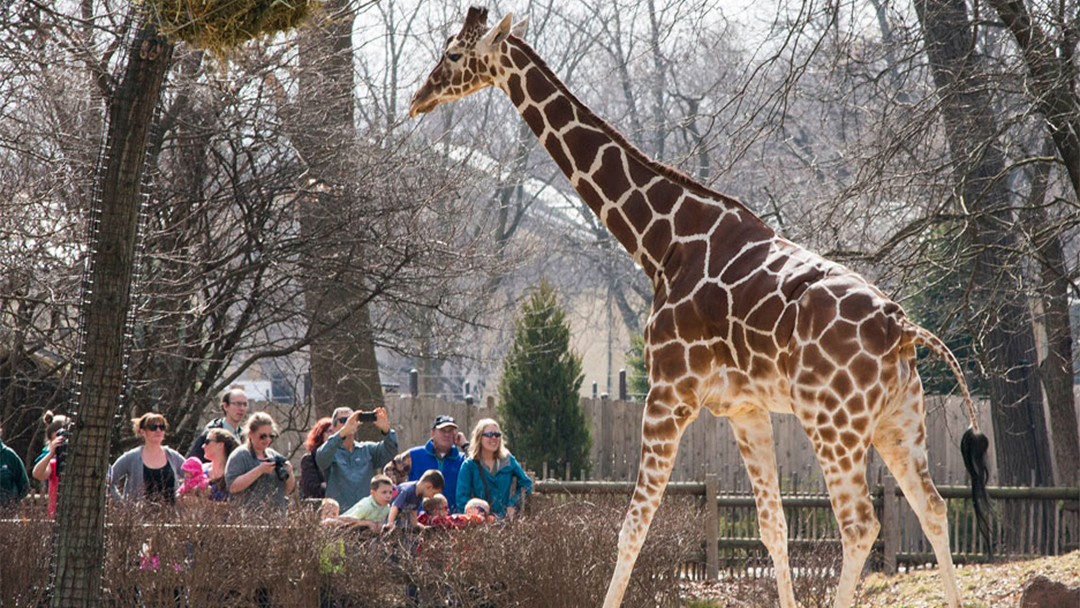