Center Aims to Provide ‘Softer Landing’ for Some Released Inmates 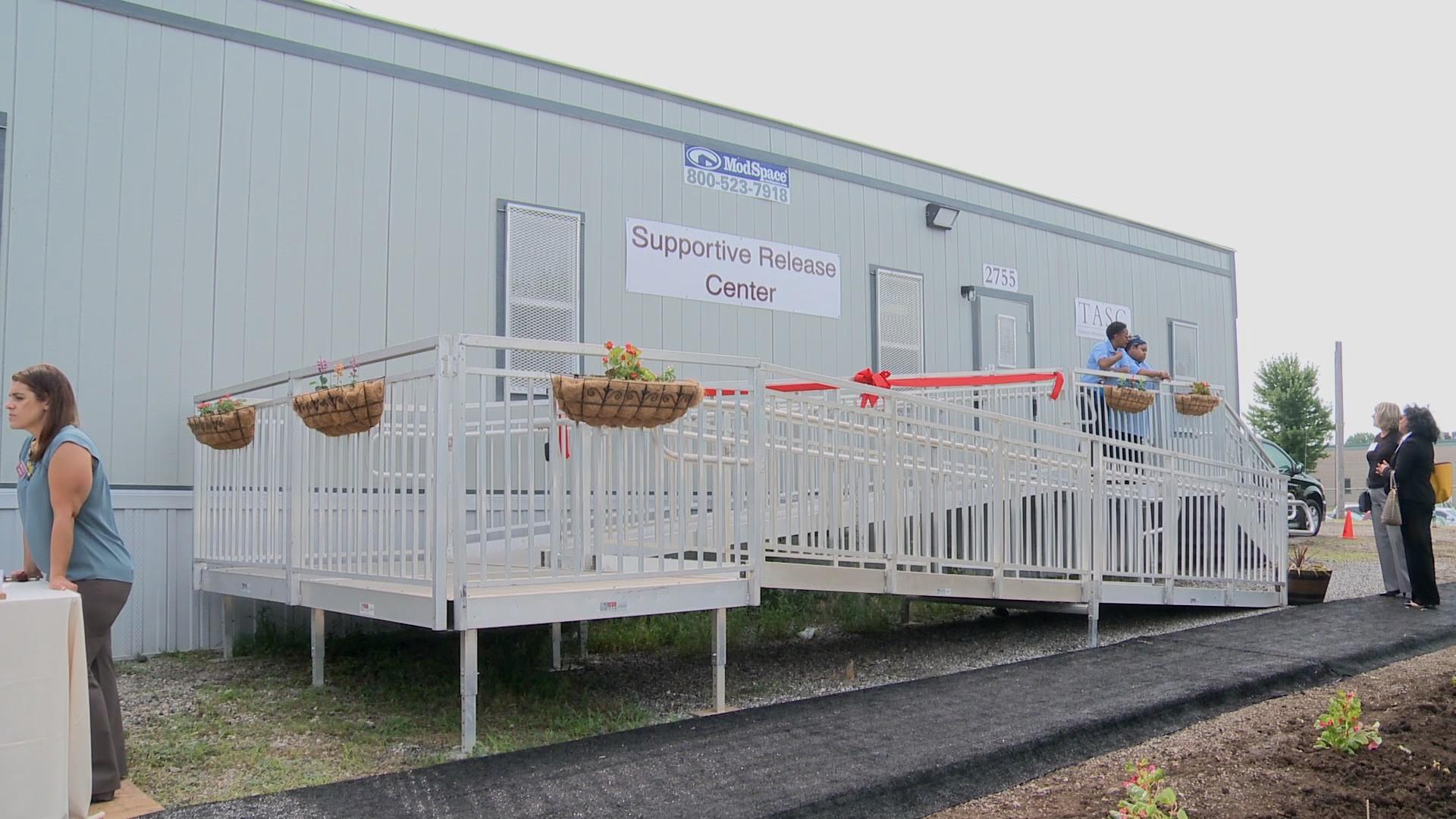 Some Cook County jail detainees will be getting a little extra help when leaving the jail.

The sheriff’s office, along with the University of Chicago Health Lab and other community providers, are teaming up to launch the new Supportive Release Center, just around the corner from the jail itself.

Organizers say it’s designed to provide a “softer landing” for people being released from the jail who suffer with mental illness, substance abuse or homelessness.

“The big, big problem we face, though was, we did all this work inside the jail, and then scrambled like there’s no tomorrow to try to triage something on the way out the door, but we didn’t have the partners. We didn’t have them. This is revolutionary, what we’re talking about here,” said Cook County Sheriff Tom Dart.

“What they really need is hope,” said Pamela Rodriguez of the Treatment Alternatives for Safe Communities. “They need an image and a belief that there can be something different. And so we come together to lend them all of the hope and the enthusiasm and the optimism that we have about their future.”

The University of Chicago Health Lab is researching the impact of the center.

Money that police officers use to prevent gun violence in Chicago is, itself, in danger.

“This dangerous and irresponsible decision is an effort by the Trump Administration to pressure local communities to join in deporting undocumented immigrants, even if they pose no threat to their communities.”