Reports of Discrimination Against Muslims Rise in Chicago 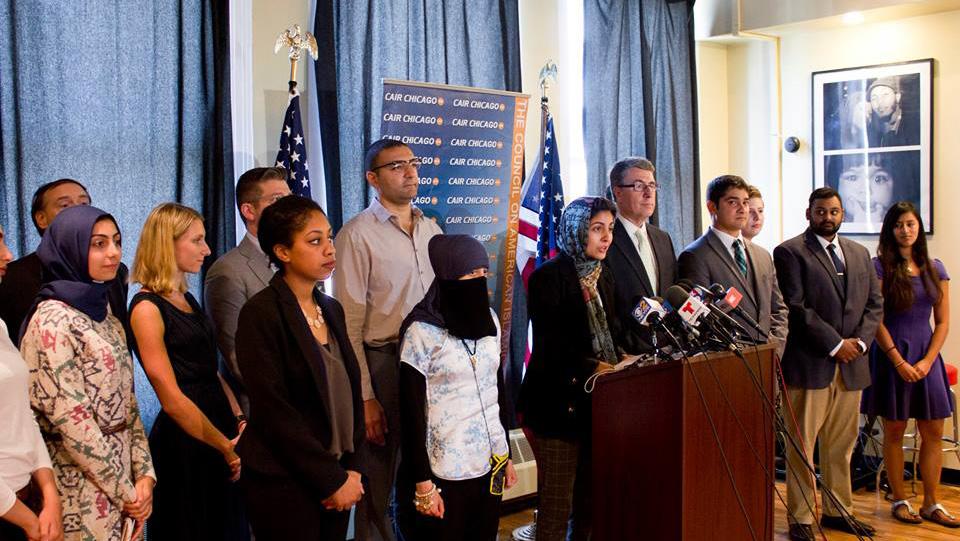 So far this year, the Chicago Council on American Islamic Relations has received about 400 complaints of discrimination against Muslim-Americans, the same number it received during all of 2016, according to Hoda Katebi, the organization’s communications coordinator.

While the civil rights and advocacy group has seen steady increases over the last few years, Katebi says the spike significantly outpaces anything they’ve seen previously. Most of the reports cite incidents in Chicago and the surrounding suburbs, where Katebi says CAIR Chicago has the greatest presence.

The reports of discrimination are varied. Some were filed by parents whose children experience bullying over their religion; others by people citing hostile comments from colleagues.

Katebi, who wears a hijab, says that over the past few months she’s been called a “terrorist” while walking through city streets. While Katebi says she occasionally encountered that type of discrimination while growing up in Oklahoma, personal attacks like this have been occurring more frequently this year.

“I know I’m a target because of the way I dress,” Katebi said. “My anxiety walking and crossing the streets has amplified.” 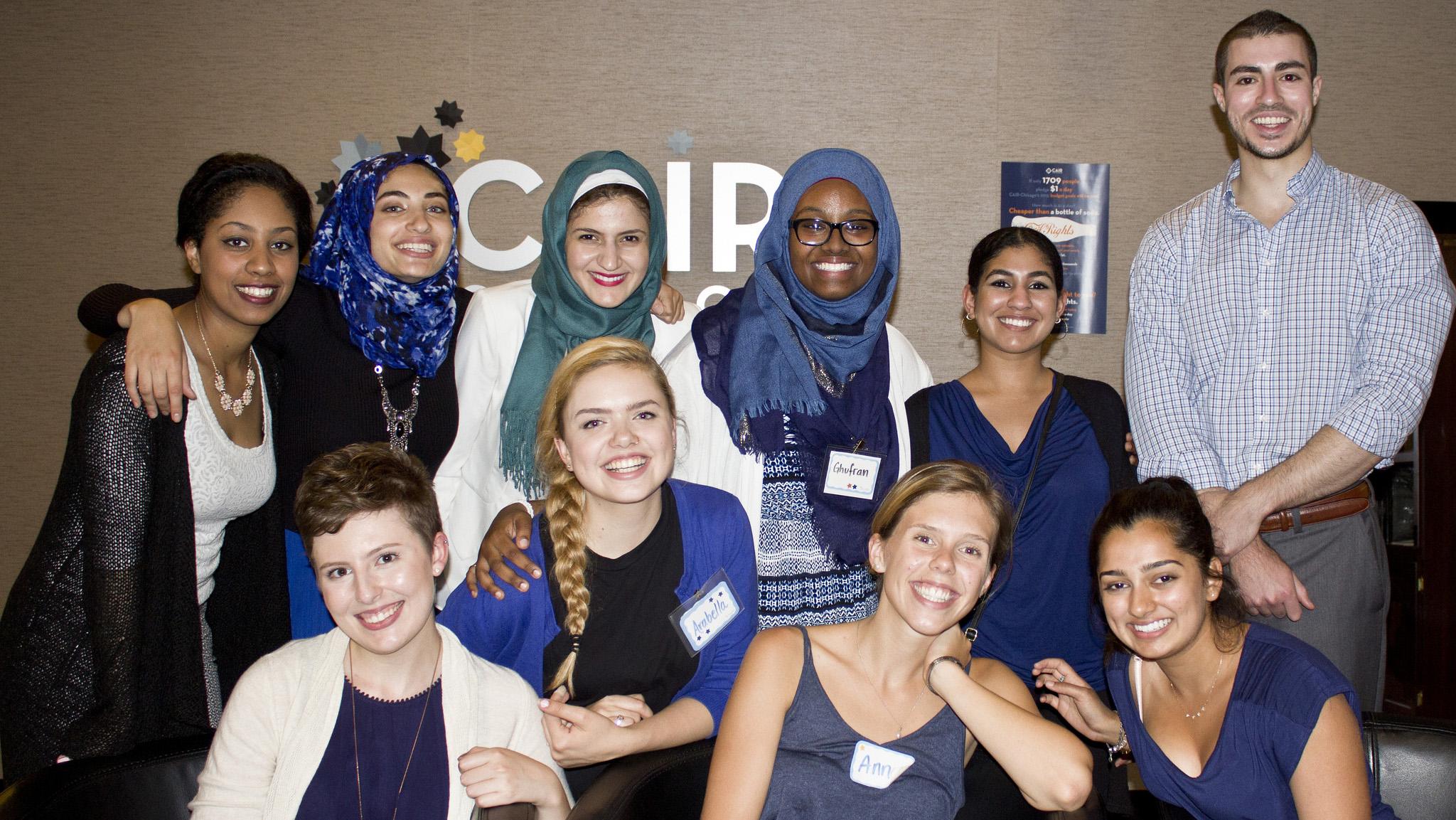 The increase in complaints noted by CAIR comes on the heels of an incident involving the group’s deputy director and counsel, Sufyan Sohel. According to Sohel, a middle-aged south suburban man left him a profanity-laced voicemail that included threats to his life.

“I had chills, just listening to the man’s tone and hearing his words: ‘We’re not afraid of you, we’re going to kill you,’” Sohel said.

The man, who included his phone number in the message, was charged with a felony count of a hate crime and a telephone threat on June 17.

As an attorney for a civil rights organization, Sohel said he knew exactly who to call and how to report the incident. But many people who experience acts of discrimination don’t know how to file a report, or may choose not to take any action at all, he said.

A study by the Bureau of Justice Statistics found that 65 percent of hate crimes occurring between 2007 and 2011 were not reported to law enforcement.

“One of the biggest problems that we have in this country is a lack of reporting of hate crimes,” Sohel said.

Katebi attributes the lack of reporting to the normalization and frequency of such acts against Muslim-Americans, and the fear of retaliation. Last week, CAIR launched a mobile app that allows users to report incidents of bias and provides information on constitutional rights.

Data from the Chicago Police Department shows an overall increase in hate crimes.

CPD data also shows that 2016 was the first year in which the majority of hate crimes were targeted against Muslims, Jews, Arabs and Hispanic individuals rather than African-Americans and the LGBTQ community.

Federal Bureau of Investigation data found that anti-Islamic hate crimes increased by 6 percent between 2014 and 2015, more than hate crimes against any other religious group. 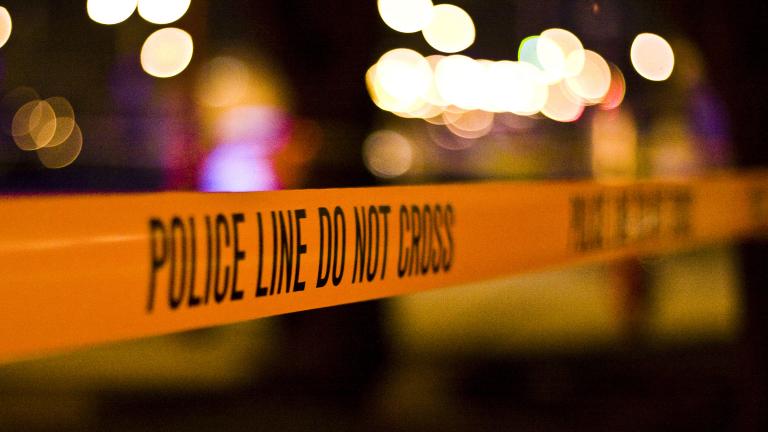 May 11: The Chicago Police Department documented 72 hate crimes in 2016 – a 20-percent spike compared to 2015. That increase falls in line with hate crime upticks in other large U.S. cities, like New York City, Los Angeles and Washington, D.C. 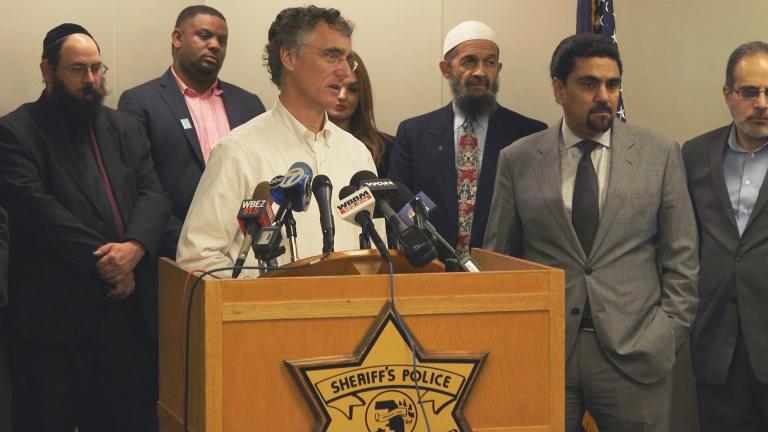 Dec. 2, 2106: In response to a recent surge in the number of hate crimes reported nationwide, Cook County Sheriff Thomas Dart has launched a hotline for reporting incidents of discrimination.