New ways of producing, distributing and consuming TV shows means many consumers now watch what they want when they want to. (Gone are the days of rushing home for that 7 p.m. broadcast of your favorite show.)

According to Nielsen, internet-enabled smart TVs and streaming devices like the Apple TV and Roku are making their way into more and more homes, and seeing increased usage.

But the disruption in the market isn't just technological – the new world of TV is also increasingly diverse because of the relatively fewer barriers to entry.

About a decade ago, Aymar Jean Christian started getting interested in how people were sharing videos on YouTube.

When YouTube began a program for content producers to start making money on their videos, “it led me to think that the internet brought innovation to television,” said Christian, an assistant professor of communication studies at Northwestern University and a fellow at the Peabody Media Center. “It did so by allowing people to develop their own shows, to distribute their own shows, without the major networks.”

Christian’s work tracks changes in television – in the big-money world of broadcast and cable networks; in smaller web-focused networks and production companies; and the new ways in which viewers consume shows.

“TV historically has been linear, meaning an entire 24 hours has to be programmed,” Christian said. “Now TV is more and more on demand, meaning you’re not trying to get people into a stream to watch continually. You’re trying to get them to actively select a particular program to watch.”

According to a report from Nielsen released earlier this year, the number of households with internet-connected TV devices is growing, and viewers are spending more and more time watching them.

“Today, just over 23% of TV homes own a digital streaming device such as an Amazon Fire TV, Apple TV, Google Chromecast or Roku, up from 19% in June 2016,” the Nielsen report said. “Enabled smart TVs function like multimedia devices that are built into the television sets, and they can be found in 29% of all U.S. TV homes, up from 22% in January 2016.”

Nielsen also noted that about 42 percent of homes have video game systems that can stream TV shows, but that their market penetration hasn’t changed.

With the internet-driven disruption in production, distribution and consumption, Christian says there’s been a boom in diverse TV programming created for and by people who may not have felt represented – for example, LGBT or minority viewers. But as more eyeballs and dollars go in more directions, it’s an open question as to whether the new world of TV is sustainable. One key, Christian argues, is net neutrality.

“The other major factor would be the broader economy and whether or not folks will really cut the cord en masse. People are cutting the cord, but the numbers are very inconclusive,” Christian said. “There’s still a large base of cable subscribers in the United States. Well over 100 million households still subscribe to cable, and that economy really supports all of these cable networks that take a cut of those subscriptions through the cable companies. Cable companies themselves are flush with cash.”

But they also face increasing competition. There’s internet-based cable service Sling, as well as recently announced cable packages from YouTube and Hulu. Whether it’s finding the right delivery system or finding the right show to watch, Christian urges viewers to expand their horizons.

“It’s really their job to kind of now go out and explore, to not just go with the channels that they’ve known their whole lives,” Christian said. “I think viewers should know that the future of TV really is in their hands. Whatever they click and share is kind of going to be whatever TV looks like.”

Christian joins Chicago Tonight for a conversation about the changing face of television. 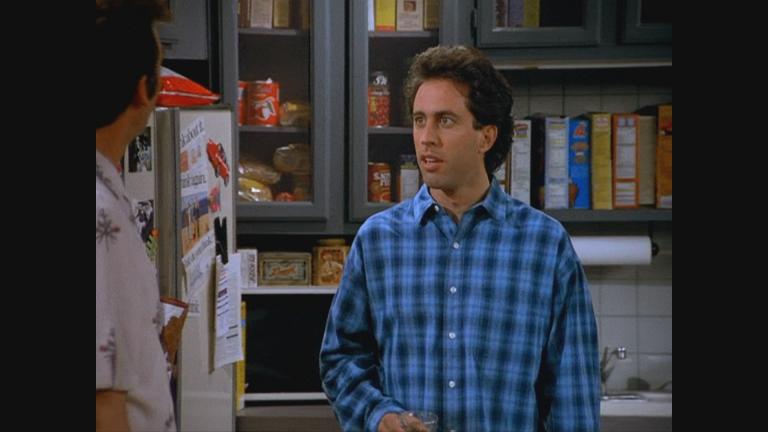 May 1: Local author Jennifer Keishin Armstrong on the cultural impact of the TV show “Seinfeld.” 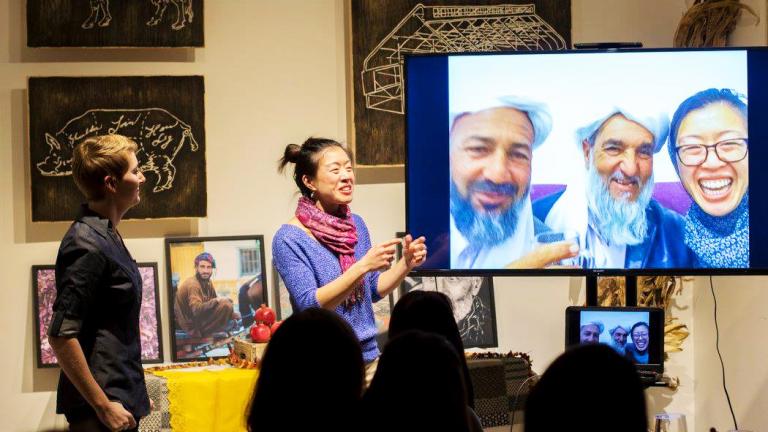 Rumi Spice to Pitch its Chicago Business on ‘Shark Tank’