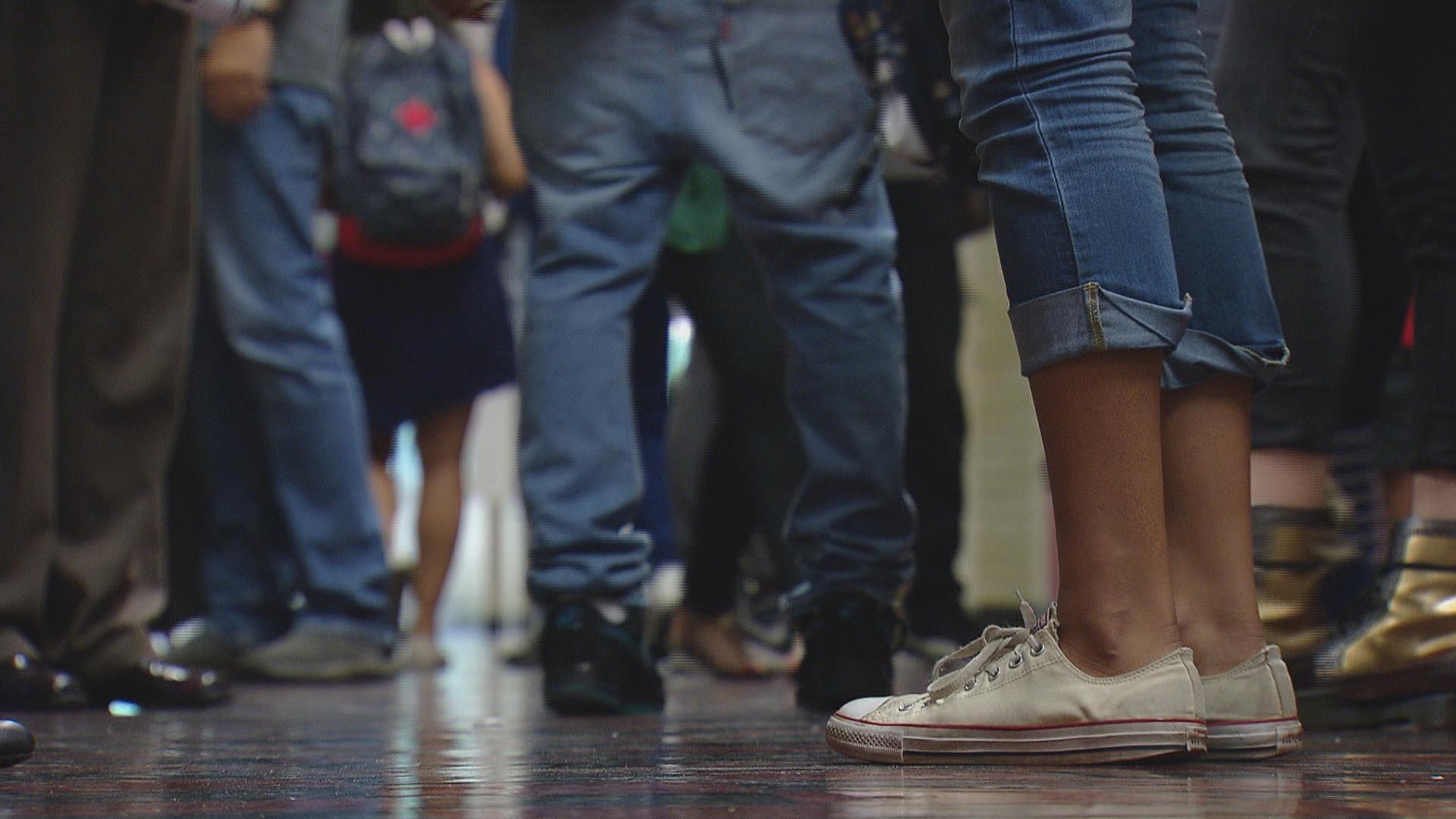 Teachers have been working toward a new deal since last May and say the biggest sticking points include too much spending on management and too little on staff and classrooms. (Chicago Tonight)

Educators at a North Side charter school voted Thursday in favor of going on strike.

After negotiating for a new labor contract for nearly a year, 43 teachers, paraprofessionals and teacher assistants at the Passages Charter School in Edgewater unanimously said they are in favor of going on strike.

“We care deeply about our students,” Gina Mengarelli, a teacher and Passages bargaining team member, said in a statement. “It is simply wrong for management to invest so little in these children and the frontline workers who are responsible for their education.

“The primary reason we formed a union at Passages in the first place was so that we could have more voice in decisions that affect our students. And now we’re demanding a contract that allows that.”

BREAKING: Unanimous vote, 43-0 by educators at Passages Charter, authorizing strike if necessary to get a fair 1st contract!

Opened as a charter elementary school in 2001, Passages has more than 450 students currently enrolled, focusing primarily on immigrant and refugee children. Teachers have been working toward a new deal since last May and say the biggest sticking points include too much spending on management and too little on staff and classrooms.

They point to teacher salaries that range from $30,000 to $40,000 per year while their current CEO of Asian Human Services – the organization that runs Passages – and his predecessor were paid $540,000 combined last year.

“We really believe in the mission of this school, but management needs to provide us the resources to carry out that mission, Passages paraprofessional Ann Stella-Tayler said in a press release. “We’ve been negotiating for almost a year, and our members are united in telling AHS that it’s past time that they treat Passages students, teachers and staff fairly.”

AHS did not immediately respond to a voicemail left seeking comment Thursday afternoon.

Educators say their salaries are about 20 percent lower than the average Chicago charter teacher and claim that’s because their school doesn’t receive enough funding from AHS on top of what it gets annually from Chicago Public Schools. That total has remained relatively flat in recent years, sticking around $4.3 million per year, according to district numbers.

Passages’ bargaining unit members are represented by ChiACTS Local 4343, an affiliate of the American Federation of Teachers.

While this would be the first charter teachers strike in U.S. history, Passages is not even the first Chicago charter group to reach this point within the last year. In October, the United Educators of UNO voted overwhelmingly in favor of going on strike before reaching a new contract agreement less than two weeks later.

Similarly this spring, ASPIRA charter teachers on the city’s Northwest Side voted to strike and set a work stoppage date in March. But they too agreed to a new deal before a strike could take place.

Passage educators say they will resume negotiations with AHS next week. 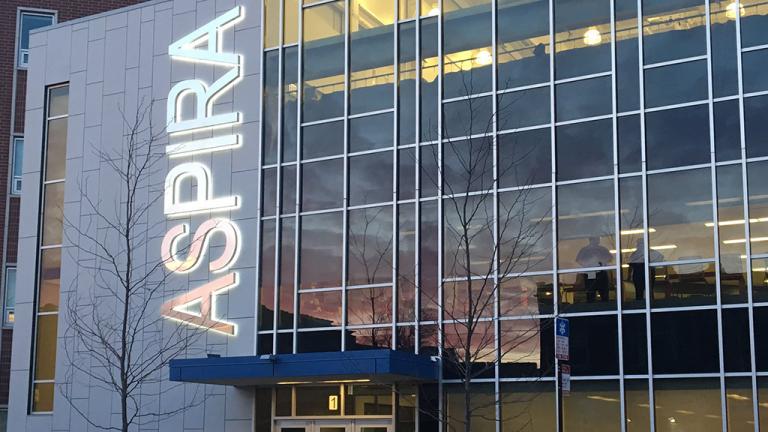 March 10: Had ASPIRA teachers gone through with their threat to go on strike March 17, it would have been the first labor stoppage for charter teachers in U.S. history. 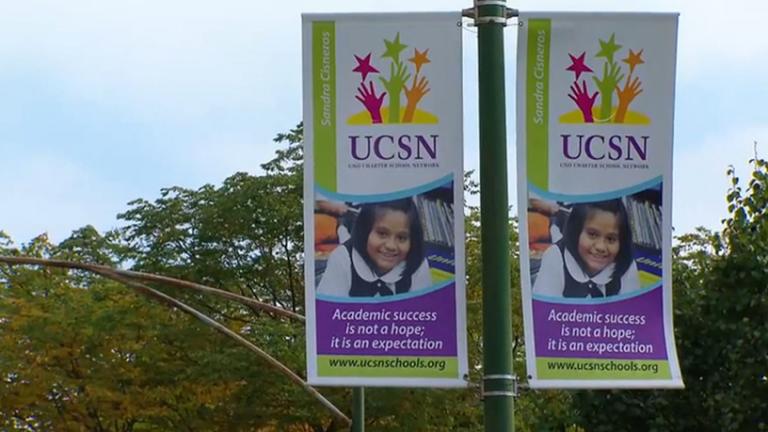