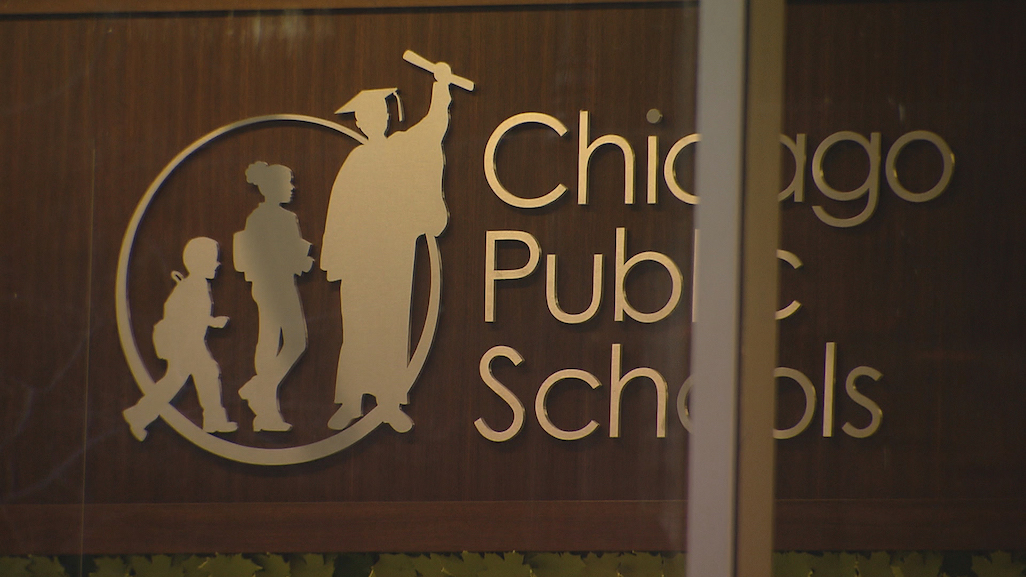 Chicago Public Schools announced Monday it will implement new cost-saving measures as it works to fill its 2017 budget hole, this time freezing as much as $69 million in school discretionary funds.

The district will freeze half of its schools’ remaining non-salary funds – totaling about $46 million – and will cut another $5 million in professional development for its teachers. The move comes as CPS works to fill a $215 million budget gap created when Gov. Bruce Rauner vetoed state funding that had been set for the district.

That means money schools set aside to pay for textbooks, technology investments or field trips will no longer be available.

“The harsh reality is that we cannot run the school system that the children of Chicago deserve with the funds that we are given,” CPS CEO Forrest Claypool told media Monday.

“We have increased taxes to their maximum level, we have borrowed billions of dollars to keep the schools open and we’ve reduced spending to an absolute bare minimum, but without fair funding we have no choice but to cut essential resources.”

Assuming Rauner does not reverse course on his veto, district-run charter schools will also be on the hook for an additional $18 million in cuts to their fourth-quarter payments, mirroring Monday's districtwide freeze. CPS says those schools will receive more information about any “expected changes” in coming weeks.

The governor has maintained he vetoed the CPS funding measure – which would have gone to help cover the district’s annual pension payment – because it was tied to pension reform at the state level, which has not yet been reached.

“Twenty years of financial mismanagement by the city cannot be blamed on someone trying to put Illinois on the right fiscal path,” Rauner spokeswoman Eleni Demertzis said in an email. “Rather than cutting services and pointing fingers, we should all be working together to pass this comprehensive pension reform agreement immediately.”

CPS previously furloughed all district staff for four days this school year, saving about $35 million to help fill that gap. Claypool said Monday it’s “ridiculous” funding for his district is tied to state pension reform, and believes Rauner is trying to score political points from his Republican base by attacking Chicago.

The Chicago Teachers Union, which last week issued a vote of no confidence and called on Claypool to resign his position, issued a statement putting blame for the freeze on both the city and the state.

“There’s no separation between their intention to destroy publicly funded, public education in Chicago,” CTU President Karen Lewis said in the statement. “Since (Mayor Rahm Emanuel) has failed at lobbying the governor for help in securing the finances of our school communities, we demand that he and the city council figure out how to save our school communities and provide revenue until our state is rid of his mentor.”

Claypool acknowledged further cost-cutting moves – whether shortening the school year or laying off additional staff – could be possible and would be “even more painful."

“We’re reluctant to execute those if we have a fighting chance in Springfield,” he said, “and I hope with the help of our parents we had last year we will win that fight.”

No teachers will be laid off due to the freeze, but district officials noted it’s possible some non-salaried staff could be let go, depending on how the freeze affects individual school budgets.

The district says no school will see a freeze of more than 5 percent compared to their budgets at the start of the school year. The majority of schools will see freezes between zero and 2 percent, according to figures provided by CPS, which shows the amount frozen at individual schools ranges anywhere from $3,000 up to nearly $900,000.

“They just keeps taking away the things that help kids look forward to school,” said David Stieber, a social studies teacher at the Chicago Vocational Career Academy. “We talk about wanting to keep kids in school, well, incentives and field trips are some of those things that helps keep them in school.”

Beth Bazer, the second-year principal at LaSalle Language Academy, said the $60,000 frozen from her budget could lead to significant cuts in its after-school programming and pay for security at school events.

She could instead use the rest of her discretionary funding to prevent those cuts this year, but said it would come at the expense of future spending at the school.

“If I use the funds I have right now to ensure we don’t lose any after-school program,” she said, “it’s just a trade-off of what we won’t be able to purchase at the end of the year that we need.”

Bazer tried to save as much as possible in her school’s rollover funds and wasn’t anticipating those dollars would be included in determining how much of her budget would be frozen.

She feels schools that were more conservative in their spending this year were hit harder by Monday’s action because they had more dollars remaining on-hand to be frozen.