Who is working on climate change?

That simple question from the transition team of President-elect Donald Trump has raised concerns across the country.

Locally, scientists at Argonne National Laboratory and Fermilab, both part of the U.S. Department of Energy, say they are wondering about new directions at the agency under a Trump presidency.

Joining us in discussion is the current U.S. Secretary of Energy Ernest Moniz. 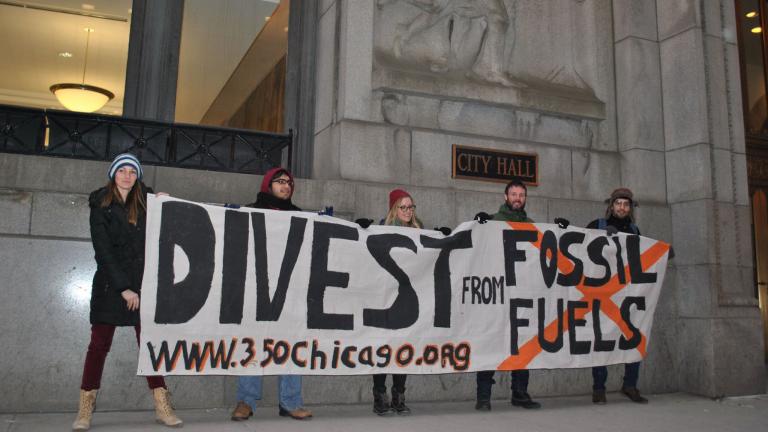 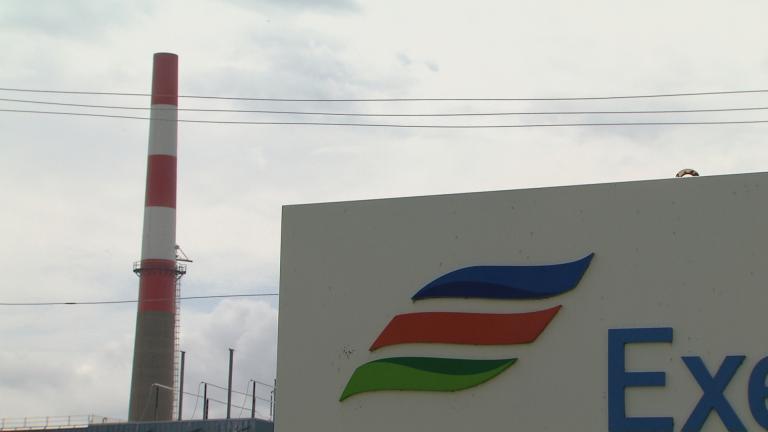 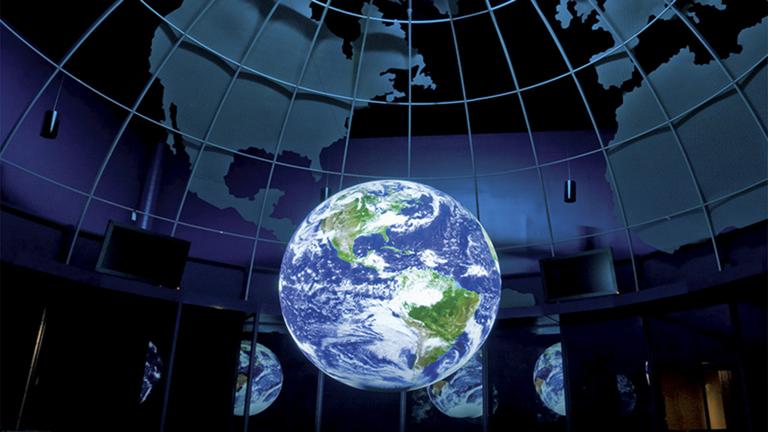 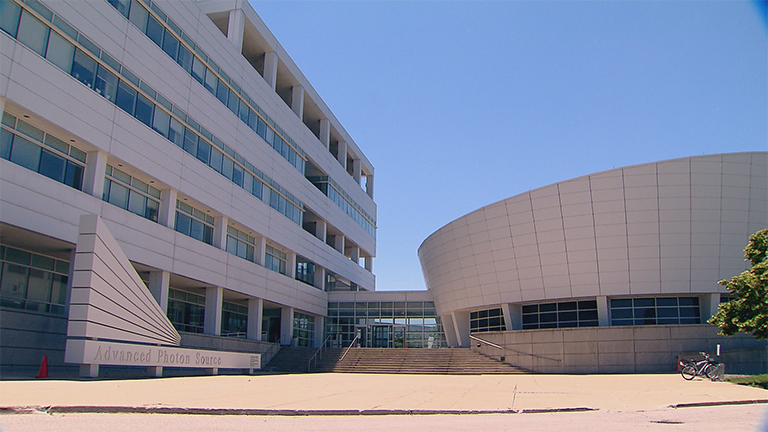 Google Cracks Down on Climate Change Denial by Targeting Ads