Since its creation in 1946, Argonne National Laboratory has been at the forefront of scientific research.

This year, the lab celebrates its 70th anniversary. Based in southwest suburban Lemont, the lab's early years are linked to the Manhattan Project, a research and development project that led to the creation of the first nuclear bomb. The project was being worked on by Enrico Fermi and his colleagues at the University of Chicago in 1942.

“It’s in Chicago because Fermi was in Chicago. Following the war, in 1946 it was decided that Argonne would take that technology and use it for peaceful purposes and that was creating the first few generations actually of nuclear reactors and they all came with Argonne designs,” Argonne National Laboratory Director Peter Littlewood said. “And I think at the time they decided having operating experimental nuclear reactors continuing in a squash court at the University of Chicago wasn’t really the right thing to do.”

From creating the world's first nuclear reactor to generate electricity to developing more efficient batteries for use in electric cars to simulating the evolution of structure in the universe, the range of research conducted at Argonne is simply stunning. It's what drew Littlewood to the lab.

“Argonne is a place that is solving the ills of the planet and I wanted to help do that,” he said. “For me the exciting thing is the work that Argonne is doing and being in a big lab dealing with important global issues about energy security and sustainability is why I am here and why most of my colleagues are here as well.”

One of Littlewood’s colleagues is Katrin Heitmann, a physicist and computational scientist who worked on developing a model that simulated the evolution of the cosmos. Littlewood described the Heitmann’s work as “the perfect example of how to use big tools and big machines.”

Video: Argonne National Laboratory has about 3,000 employees of which 1,600 are either scientists or engineers. Two of those scientists, Andreas Roelofs and Mike Papka, give an overview of some of the tools being used and the types of research being conducted at Argonne.

Of all the research and development projects he’s seen in his five years at the lab, Littlewood said he’s struck by research about mapping the brain.

“Using electron microscopes, X-rays, and in particular using the upgraded X-ray source that we have, we are now fairly confident that we can map the position and location and connectivity of every neuron in the brain,” Littlewood said. “That’s extraordinary because that’s the equivalent of having Google Maps for the brain. And after we’ve got that then you build on that a whole level of understanding so that’s one thing which is amazing.”

Littlewood joins “Chicago Tonight” to talk about the lab as it celebrates its milestone. 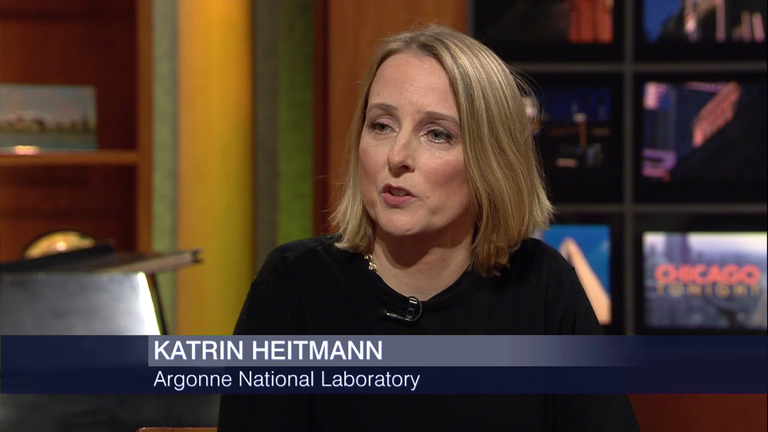 Dec. 15, 2015: Simulating the evolution of the cosmos. A local physicist is here to talk about using supercomputers to delve into the mysteries of the universe. 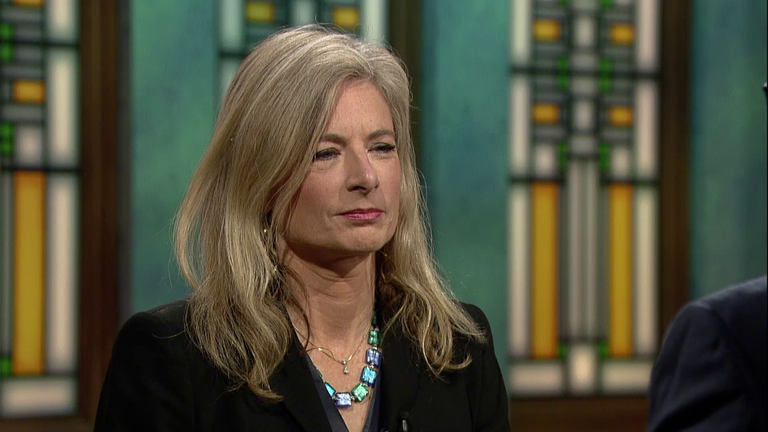 Nov. 10, 2015: Particle physicist and New York Times bestselling author Lisa Randall joined us to discuss her new book "Dark Matter and the Dinosaurs: The Astounding Interconnectedness of the Universe." 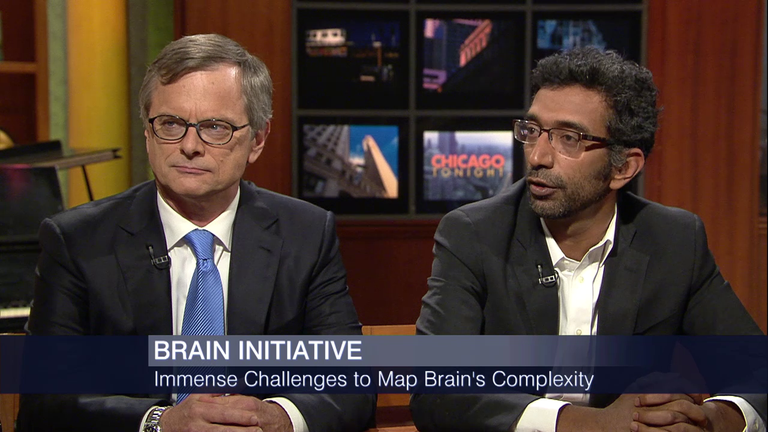