I had the privilege to work for the late, legendary Congressman Henry Hyde, who was known by those who loved and those who loathed him alike as a powerful communicator and a passionate advocate for America’s interests. When he retired in 2006, I felt the western suburbs needed to continue this legacy of playing an outsized role in the nation’s governance. Henry Hyde’s service helped ensure the United States took center-stage in providing the leadership needed to expand peace and prosperity on the world stage. I want to continue that legacy.

My highest priorities are maintaining our national security, fixing our broken healthcare system, conducting vigorous oversight and demanding accountability from our all levels of government, reforming our outdated tax code, and strengthening the American family.

This is a political season unlike any my wife Elizabeth and I have witnessed. Deep partisanship combined with rancorous rhetoric have created a challenging environment at home and in Washington. This is why I'm especially proud of what we've been able to accomplish for the 6th District during the past two years.

As Chairman of the Ways & Means Oversight Subcommittee, I have led the charge to rein in the IRS and hold them accountable. When I found out that the IRS had abused its power to seize assets from hundreds of small businesses, literally confiscating money from their bank accounts, I worked with Republicans and Democrats to get the money back and pass legislation so this kind of abuse never happens again. We even got the IRS to apologize to the business owners.

Tackling the IRS didn't stop there. I found out they were going after grieving families as well. I discovered that when a student dies or becomes permanently disabled, the government actually gets it right and forgives all outstanding federal student loan debt. But then the IRS gets involved. Seeing the debt forgiveness as income, the IRS slaps the grieving family with a tax bill, sometimes to the tune of tens of thousands of dollars. Once again, we gathered support from colleagues on both sides of the aisle to step in and make this right.

After raising four children of our own, Elizabeth and I know how expensive life can get, including the exploding costs of higher education. In my position as Chairman, I have challenged private institutions to use their tax privileges to lower tuition costs for students, instead of funding sky-high administrator salaries.

When it comes to keeping the IRS in check, protecting small businesses, and looking out for families, I am proud to be getting results by reaching across party lines and finding real solutions to these difficult challenges. That's why I am asking for your vote on November 8th. For more information or to get involved, visit www.roskamforcongress.com. 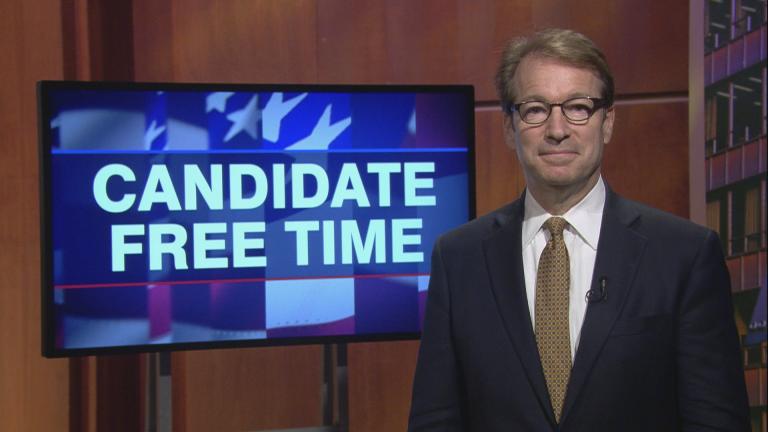 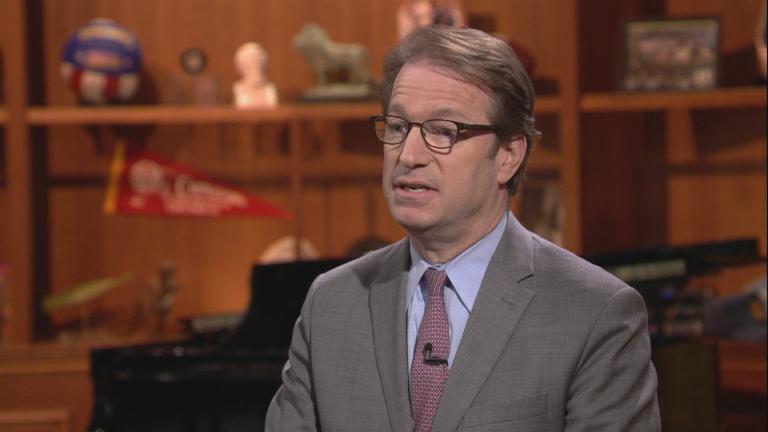 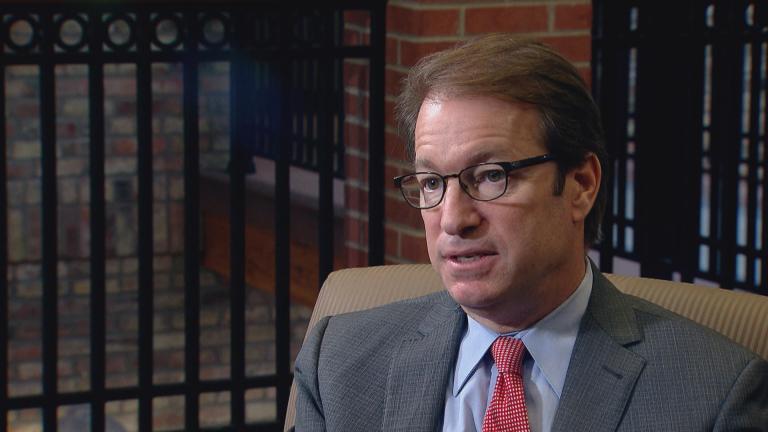