The Week in Review: Republicans Look to Dump Trump

Republicans are looking to dump Donald Trump after his disastrous week attacking a Gold Star family, kicking a baby out of a campaign rally and falsely claiming he saw a video of a $400 million payment being unloaded from a U.S. plane in Iran. Congressman Adam Kinzinger adds his name to the growing list of Republicans who say they won’t vote for the polarizing presidential candidate.

Mayor Rahm Emanuel’s proposed water and sewer tax to fix the municipal employees’ pension fund angers aldermen and homeowners alike. July in Chicago is the deadliest in a decade. A Kane County prosecutor is named the second special prosecutor in the Laquan McDonald case.

Representatives from the Obama Presidential library hope both Jackson Park and Washington Park will benefit economically from the $500 million project. Meanwhile, Friends of the Parks promises not to sue over Obama library location.

And in sports, the Cubs keep finding ways to win as the team cruises toward the playoffs going 7-1 in the latest homestand. The world watches as the Olympics open in Rio – not Chicago – amid Zika and crime fears. And the White Sox decide against dealing Chris Sale.

The conversation continues in our exclusive web video. This week, Joel Weisman and his panel reflect on Martin Luther King. Jr.’s march 50 years ago in Chicago’s Marquette Park on the Southwest Side and the progress of race relations since then. They also take a closer look at the U.S. Senate race between Mark Kirk and Tammy Duckworth. 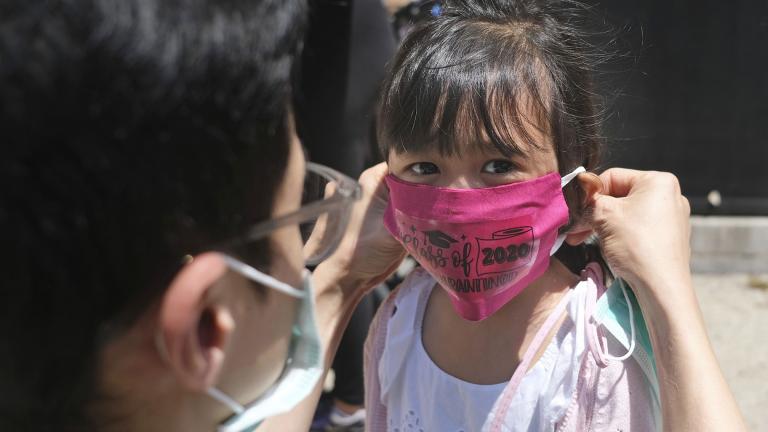 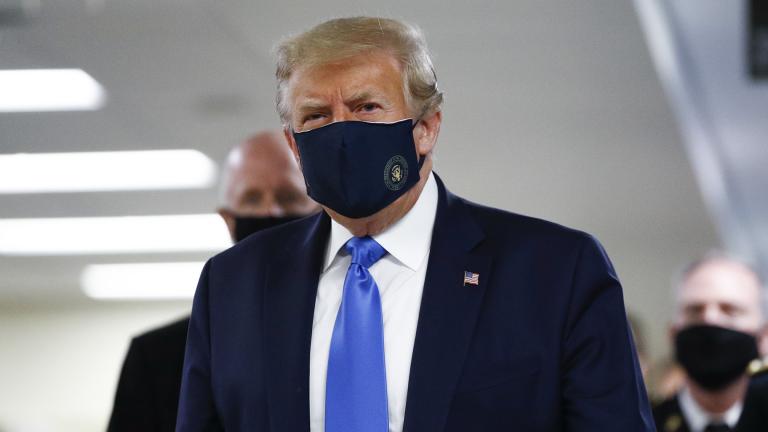 Trump Wears Mask in Public for First Time During Pandemic 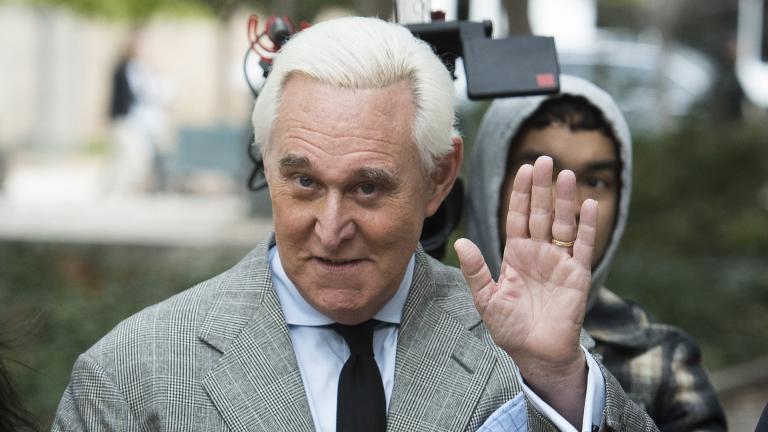 New Rules: Foreign Pupils Must Leave US if Classes Go Online
Watch and Listen Anywhere, Anytime
Like us Follow us