The state is roughly two weeks away from the end of the fiscal year, and as each side of the aisle blames the other, Illinois remains without a budget.

Durkin said K-12 education, higher education and social services will “suffer greatly” if the legislature cannot agree on a stop-gap budget measure. Gov. Bruce Rauner currently has an emergency spending bill for social services sitting on his desk, but he has stated his preference is to pass the stop-gap plan that would fund education and other services for a full year.

“It is becoming abundantly clear, to myself and also my colleagues, that the Democrat leadership in Illinois is not interested in solving the budget crisis,” Durkin said. “Rather, they are more interested in maintaining their power in the majority and also ensuring that the governor will not receive any victory or any type of success in solving this budget crisis. It's irresponsible and it's reckless.” 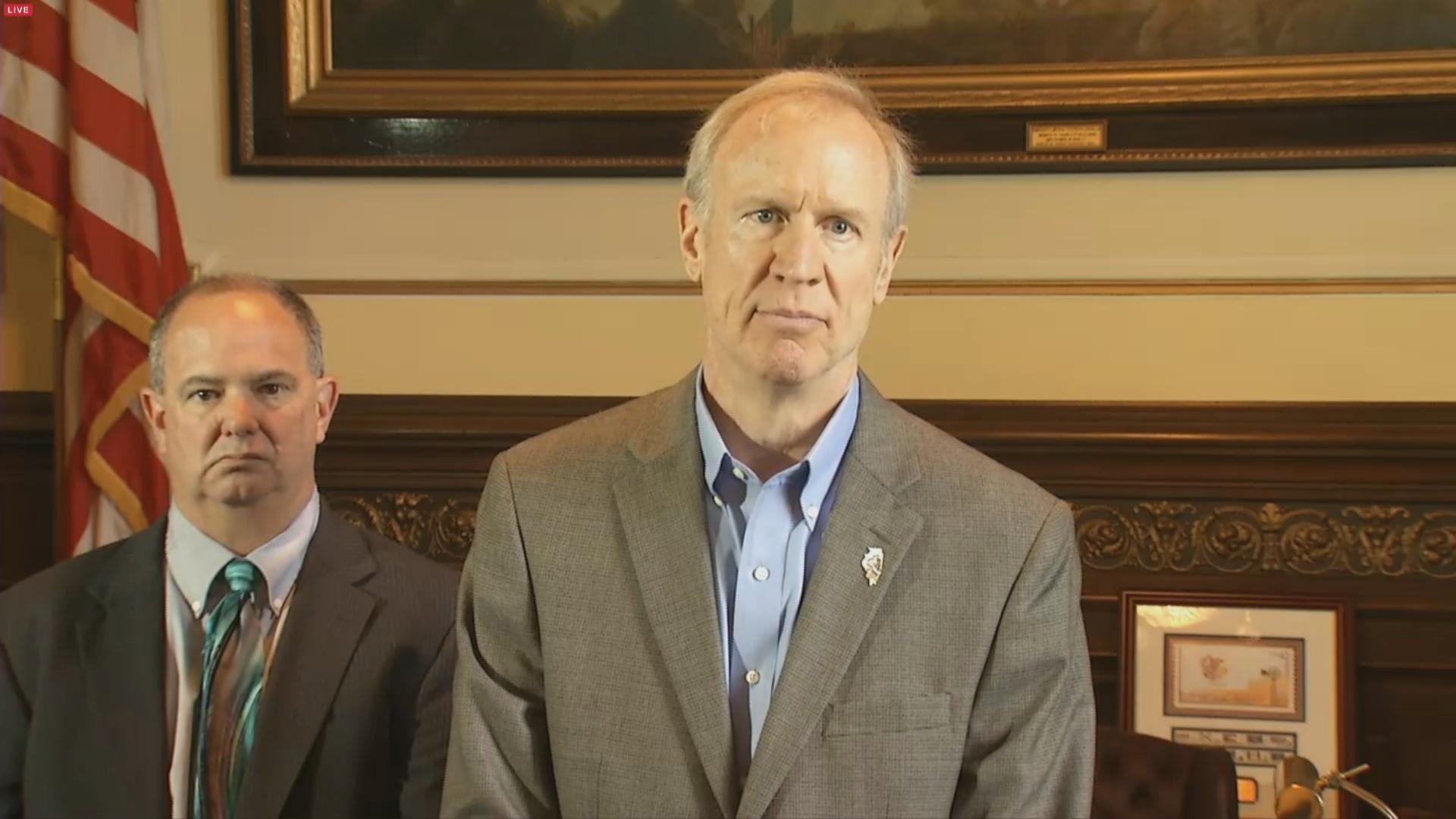 June 15: Lawmakers were supposed to be in Springfield on Wednesday, but House Speaker Michael Madigan canceled the session in spite of his pledge to work through the summer. 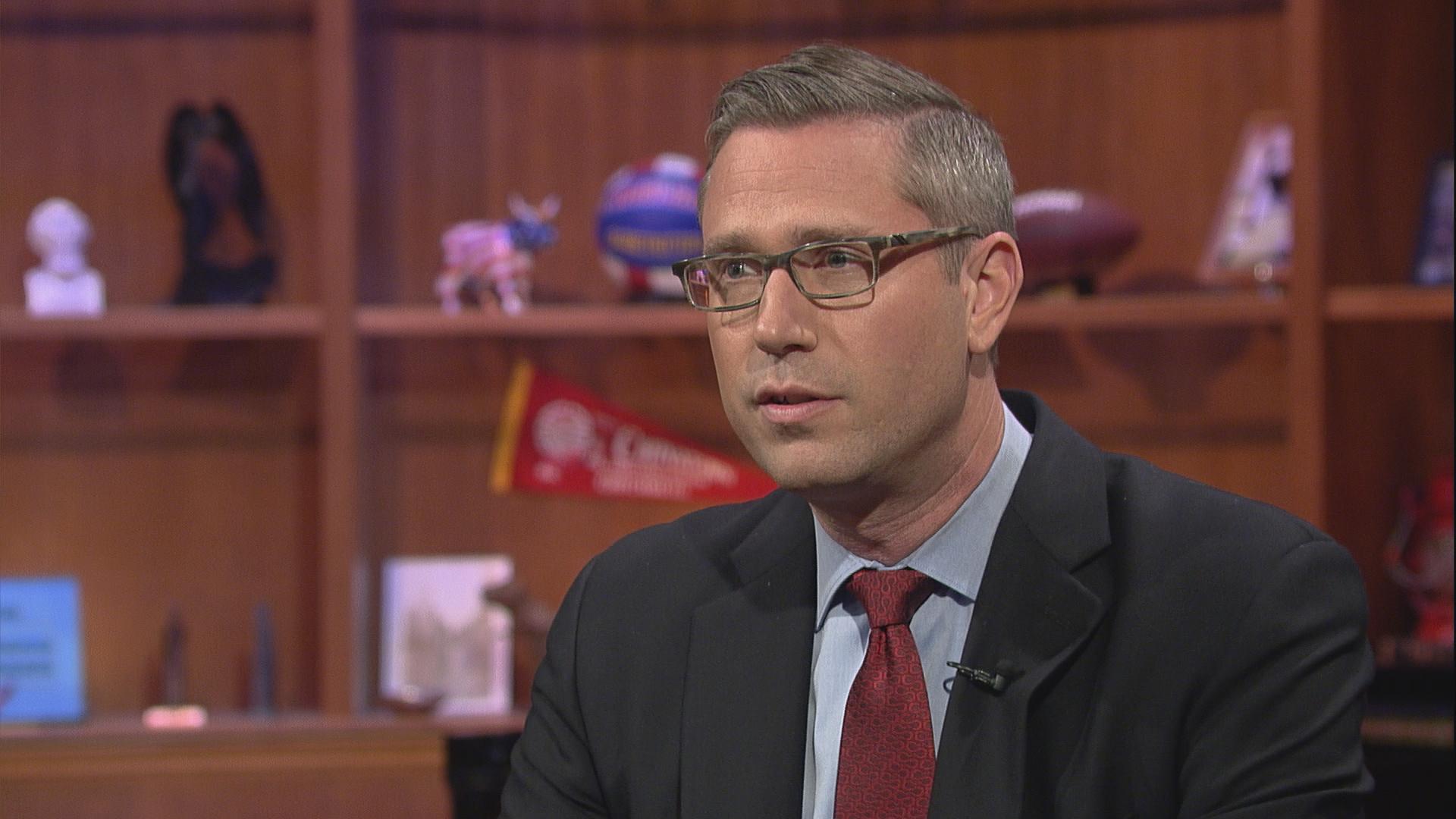 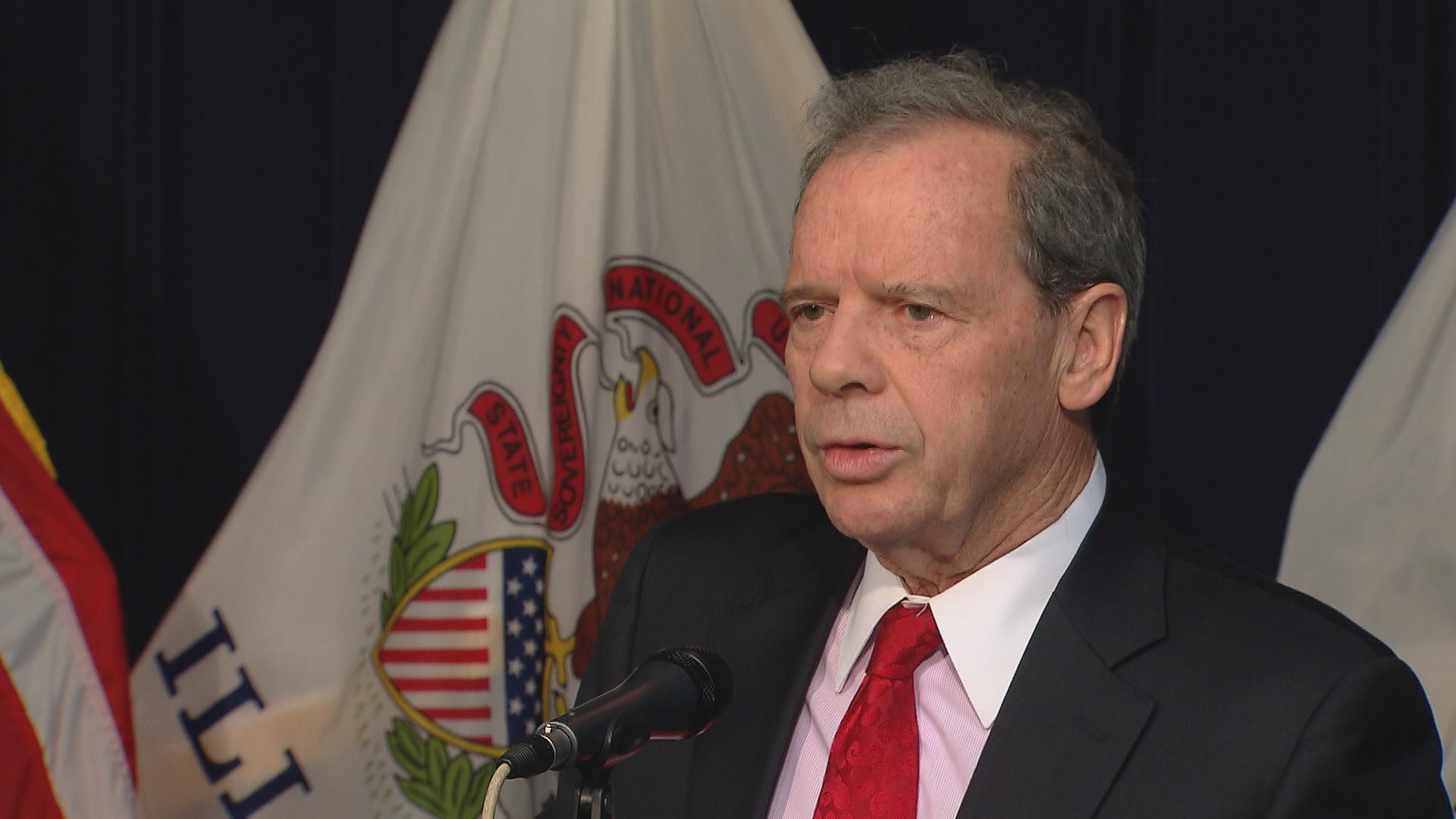