FBI Special Agent in Charge Michael Anderson, who was recently appointed to lead the Chicago office, addresses concerns over data collection by the government, public corruption and the difficulties of policing after the Laquan McDonald shooting.

As for people’s fears that the government may be collecting too much information, Anderson says he “sleeps well very at night,” knowing how the FBI handles data collection because it has a “strict adherence to the Constitution.”

“I can understand those folks who don’t get a chance to peek behind curtain like I can. [They] might have those concerns,” he said.

In a state that has a reputation for corruption scandals, Anderson says his role as Special Agent in Charge is to provide resources and support to all of the agency’s partners in fighting public corruption.

“The challenge you have with public corruption is in a typical bribery or kickback scheme, your victim is society,” he said. “The type of challenge we face in public corruption [is] identifying witnesses that will help expose what’s going on behind closed doors.”

“Periodically, we have folks who come forward out of the goodness of their hearts and patriotism. But the reality is a number of our informants that we have in public corruption cases and other cases are working with us because they have other legal challenges that they’re facing,” he added. 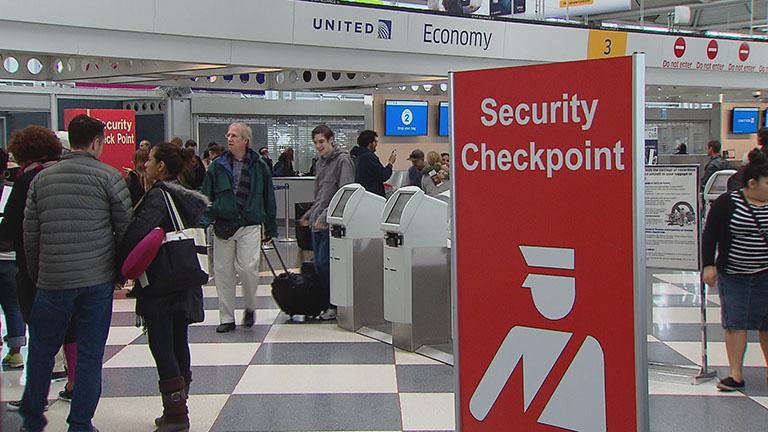 March 28: In the wake of the attacks in Brussels, the recently appointed Special Agent in Charge for the FBI division in Chicago joins “Chicago Tonight” to discuss the challenges in addressing terrorist threats. 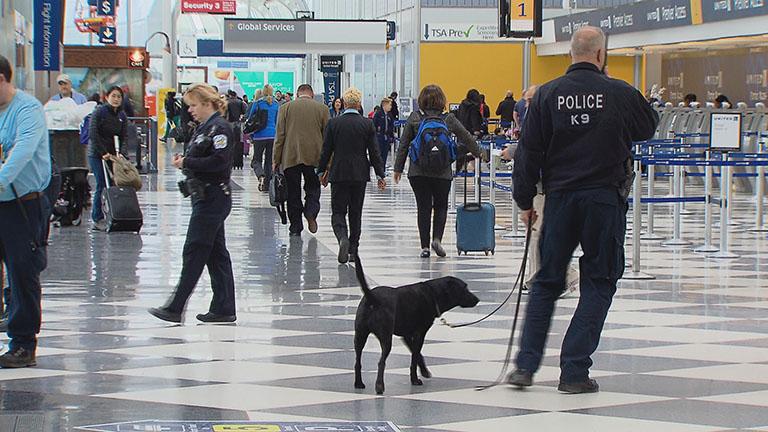 March 22: Chicago authorities are increasing security at key locations in the wake of the terrorist attacks in Brussels. Mayor Rahm Emanuel said there are “no known threats” to Chicago at this time. 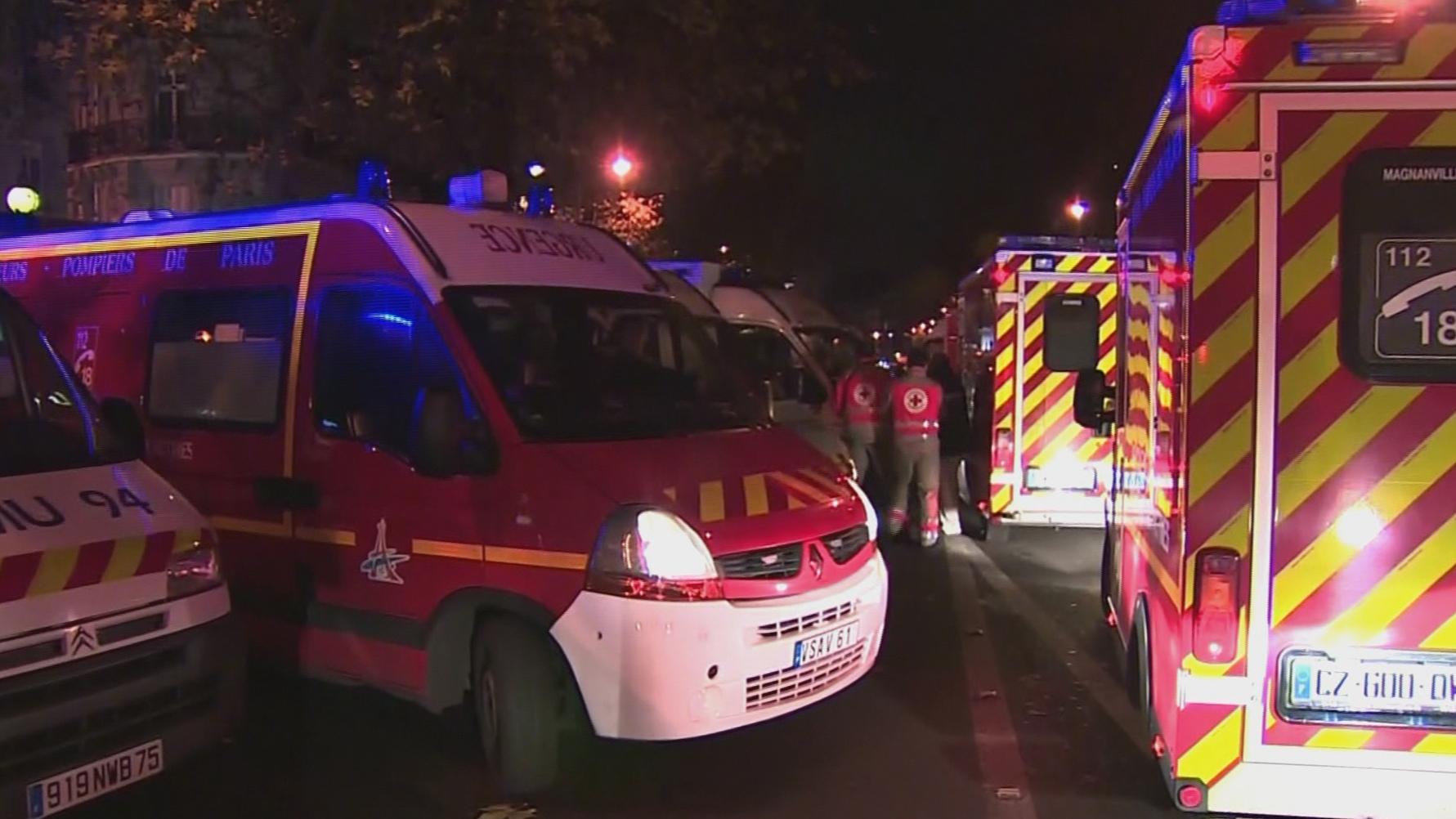 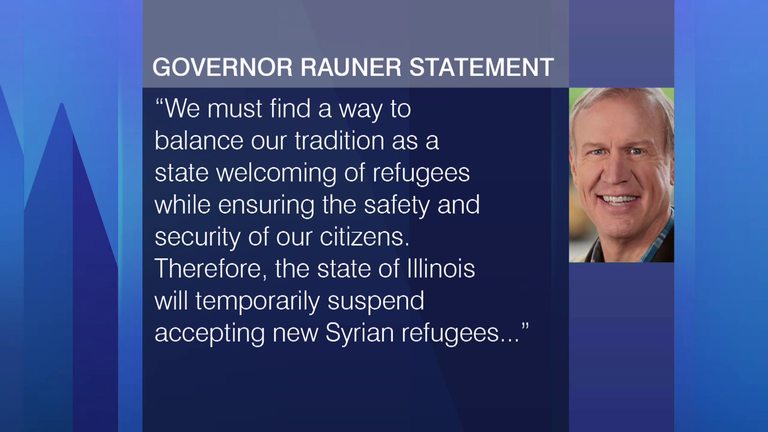 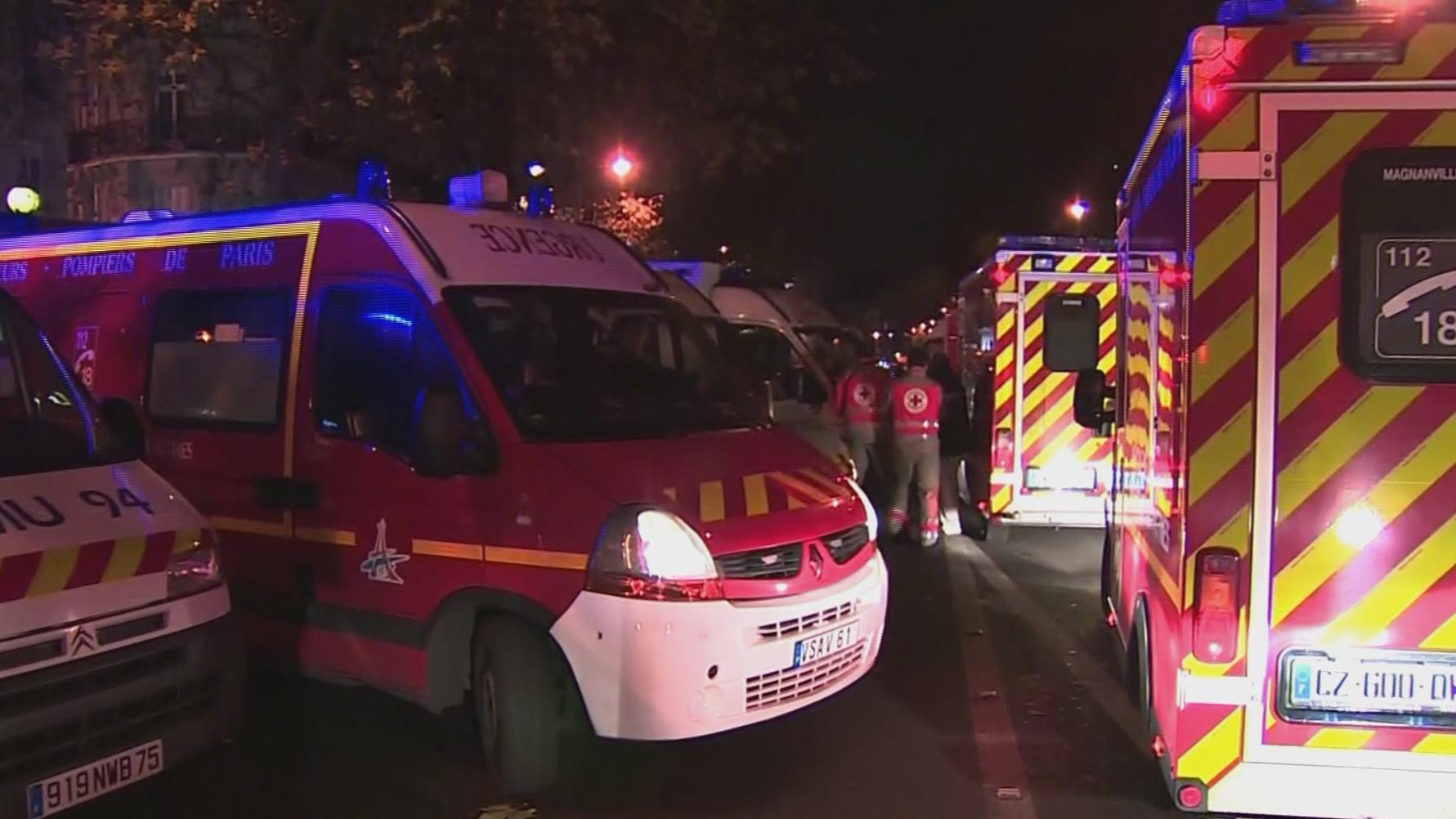 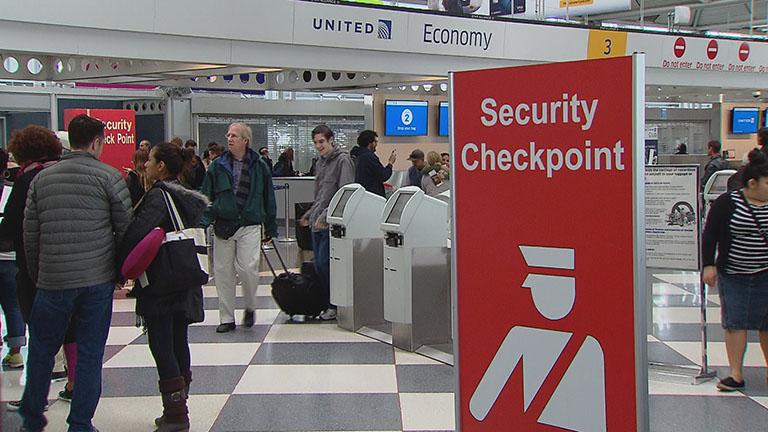