He is just your typical CTA bus driver, who moonlights as a sought-after Chicago blues musician. As a guitarist, singer and songwriter, Toronzo Cannon drives the sound of Chicago blues from the city to blues clubs and festivals around the world.

We caught up with Cannon as he prepared his first release on Alligator Records.

Phil Ponce: Toronzo Cannon has risen steadily to the upper ranks of local blues artists. He carries pride in his Chicago upbringing.

Toronzo Cannon: Oh, yeah, South Side. 4858 South Michigan Avenue, down in the basement.

Ponce: An early fan of reggae, the 48-year-old recalls hearing the blues while growing up.

Cannon: My grandparents raised me so it was always in the house, but I really didn’t embrace it till – like I would go out to jams and they didn’t have reggae jams, all they had was blues jams. I was like, “Oh I remember them songs from my grandmother’s house,” and you hear Little Walter and people singing Muddy Waters and all that – it’s everywhere. And I lived by Theresa’s, which is a famous blues lounge, where Buddy and Muddy and all those cats used to go to.

Ponce: Before sun-up on a February morning, we met Toronzo Cannon at his day job.

The stuff that I see around me sometimes influence songwriting or I might overhear something on the bus, or some cat might say something. I heard a lady one time: ‘I need a boyfriend, Christmas time is coming.’ [Laughs]

Ponce: Cannon uses the vacation time he earns at the CTA to travel to gigs overseas.

Cannon: I’ll go to like Lucerne, so I went to Switzerland, you know, Armenia. I can take one day off – I went to Amsterdam the first time, I took off Thursday, I came back Sunday and I was on the bus Monday, you know. 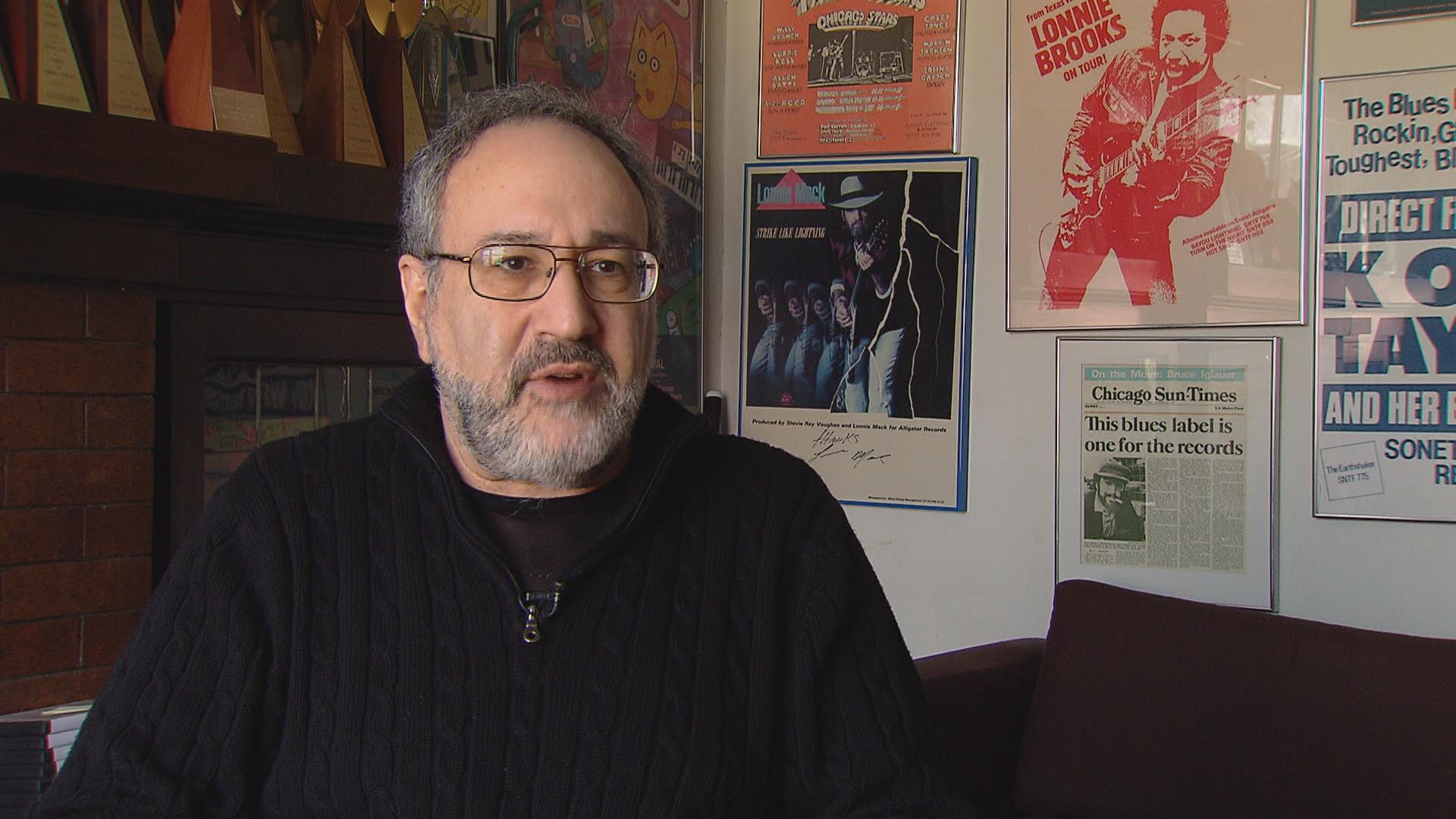 Bruce Iglauer, Founder, Alligator Records: When I look for artists to sign for Alligator, one of the key things I do is go to see their live performance. Toronzo is so engaging live. He has so much fun performing music and he’s constantly bantering with the audience.

Ponce: One thing he does not do is embody certain clichés of the blues genre.

Iglauer: I have a couple of artists who’ve had some drug or alcohol history. He’s not one of them. I think he was over 40 when he first had a drink.

Cannon: I tried some kinda drink that had some schnapps or something in it and I didn’t like it, you know what I mean? I could feel my eyeballs because I took a big sip of it and I put it on the amp for the rest of the night and that was it.

I guess I’m a 21st century blues man. I really don’t need that. You know, just living life and sweets is my thing. I like cake.

Ponce: His latest recording, “The Chicago Way,” is his first for Alligator Records, home to many of the artists he’s admired over the years.

Cannon: It’s kinda cool to be on the same record label and be part of that family now. Cats that I, in my musical growing up, that I really admired and tried to practice and see where their hands were on the strings, you know.

So I’m ready to take on the challenge of what Alligator’s got to offer – and what I got to give, you know?

Toronzo Cannon didn’t have a guitar until he was 22 years old. Here, he tells “Chicago Tonight” how his sister got him interested in being a musician, his first job playing the blues, and the influence of Jimi Hendrix. Visit Cannon’s website to find upcoming performances.

Special thanks: The Studios at SPACE, Evanston; and Alligator Records.

‘Bitten by the Blues’ Chronicles Rise of Chicago’s Alligator Records 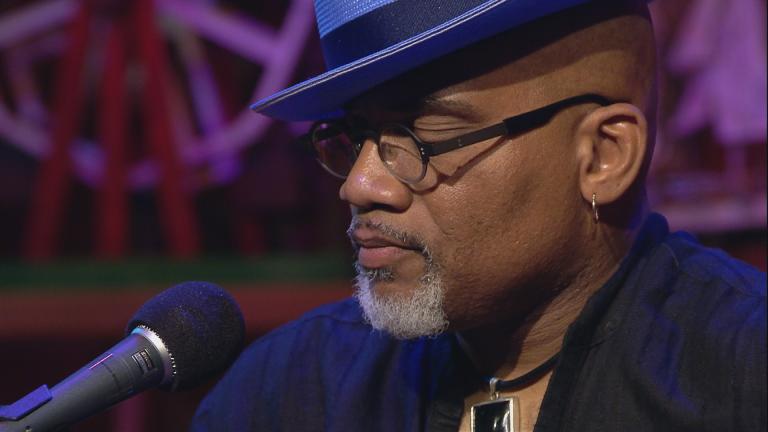 Alligator Records Has Been Rocking the House for 45 Years
Watch and Listen Anywhere, Anytime
Like us Follow us