News of U.S. Supreme Court Justice Antonin Scalia's death barely started being reported before the debate over replacing him launched into full force.

A number of high-ranking Republicans called for no vote on a nominee until the next president is in office, but President Barack Obama rejected that notion, saying he will nominate a candidate – in his words – "in due time."

The U.S. Senate has the final word on whether to hold hearings and vote on a Supreme Court nominee, and as of now there's no clear indication it will happen.

Joining "Chicago Tonight" to discuss the growing battle between the president and Senate Republicans are: Harold Krent, dean of the Illinois Institute of Technology's Chicago-Kent College of Law; and Thomas Brejcha, the president and chief legal counsel for the Thomas More Society, a Chicago-based conservative-leaning public interest law firm that describes itself as "dedicated to restoring respect in law for life, family and religious liberty."

What are political leaders saying?

“The American people should have a voice in the selection of their next Supreme Court Justice,” McConnell said. “Therefore, this vacancy should not be filled until we have a new president.”

Obama responded, “The Constitution is pretty clear about what is supposed to happen now.”

“I would wait until the nominee is made before I would make any decisions,” Grassley said.

Retired Supreme Court Justice Sandra Day O’Connor, a Reagan appointee and a former swing vote on the court, disagreed with Republicans in an interview with KSAZ in Phoenix.

“We need somebody in there to do the job and just get on with it,” O’Connor said. “Well you just have to pick the best person you can under these circumstances, as the appointing authority must do. And it’s an important position and one we care about as a nation, as a people.”

Alberto Gonzalez, former attorney general who served under President George W. Bush, also split from Republicans by saying it should be up to Obama to nominate the next Supreme Court justice.

“From my perspective having worked at the White House and then at the Department of Justice, there’s just no question in my mind that as president of the United States, you have an obligation to fill a vacancy,” Gonzales said on CNN.

The Republican Party is now weighing its options, as denying a nominee could have ramifications in the election. Many of the Republican presidential candidates have sided with McConnell. 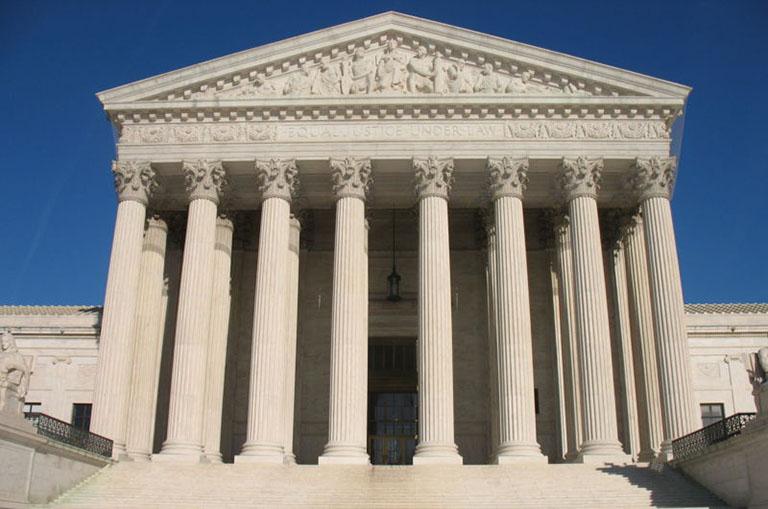 What does the Constitution say?

According to Article II, Section 2 of the Constitution:

"[The President] shall nominate, and by and with the Advice and Consent of the Senate, shall appoint … Judges of the Supreme Court."

But what does the Constitution leave out?

The inconsistencies in interpretations of this have led to the ensuing political firestorm in an already-contentious election year.

“It wasn’t that long ago when President Reagan nominated someone in an election year, and the Democratic Senate … approved of Anthony Kennedy to be on the bench. So we do have a precedent just a relatively few administrations ago in an election year where, even though the Senate was controlled by a different party, they acquiesced to the nomination.”

But Thomas Brejcha said it would be tough for Obama to get a nominee through given the immediate Republican backlash.

“The president has the power to nominate, but that power is constrained by the requirement that the Senate render advice and consent,” Brejcha said. “I don’t think there’s ever been as late a situation as we have now with a lame duck president with an electoral contest going on fought so vigorously over fundamental values and I think this is rather without precedent.”

McConnell may try to invoke the Strom Thurmond Rule, an informal, unwritten rule that says the president should not be allowed to make a lifetime judge appointment in the last six months of his term. Democrats have attempted to use this rule during President George W. Bush’s presidency, which McConnell criticized at the time. Now the tables have turned for both parties.

“The framers set up a system of countervailing power … that if there is a use of power that some people in a minority perhaps feel threatened by, it’s not unprincipled at all to use the power reposed in the Senate to oppose the nomination,” Brejcha said.

“The risk, I think, for the Republican senators would be to antagonize voters,” Krent said. “Voters are already saying that the two camps are obstructionist, they’re not getting together, government’s not working. If Republican senators go along and say we’re just not going to even consider the nomination … that might antagonize them again, even more than they would be already.”

According to polls, the American public is also split on this issue. Polls from CBS News and NBC News indicate that the country is divided on whether or not the next justice should be appointed by Obama or by whoever is elected in November. 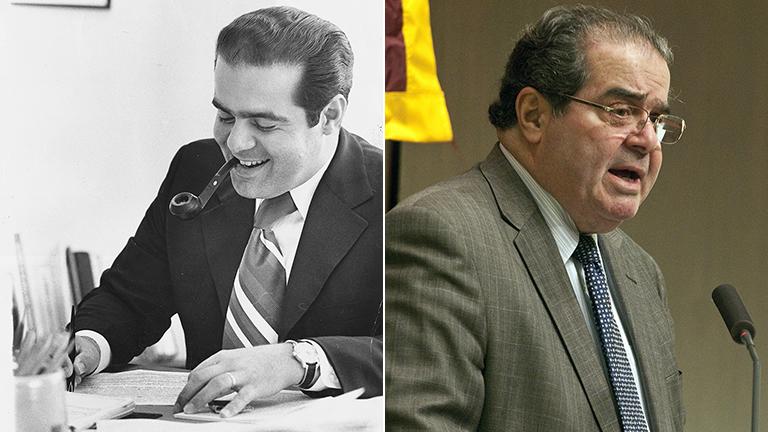 Feb. 15: A close former associate of Justice Antonin Scalia from the University of Chicago reflects on their deep ideological divide and unlikely friendship. Paris Schutz has the story. 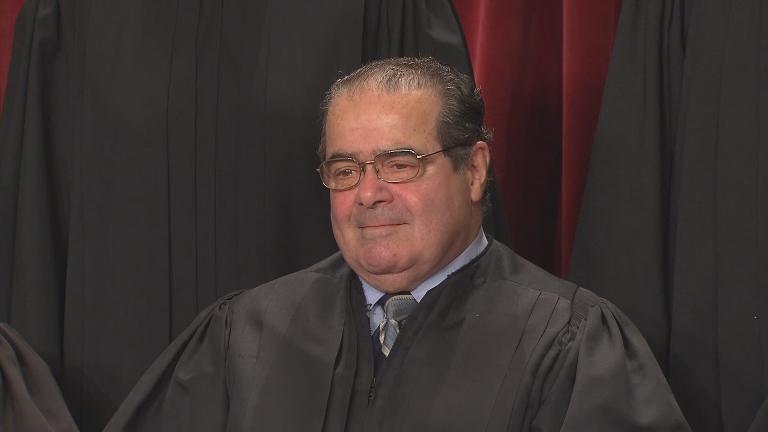 Feb 15: Justice Antonin Scalia was known for his biting dissents and sharp wit. But who was the man behind the black robes? Four former Supreme Court clerks join "Chicago Tonight" to talk about the late justice.