Republican presidential candidate Donald Trump called for a ban on all Muslims traveling to the United States on Monday. His statement has sparked outrage in many quarters, but Trump is still popular among Republican voters, according to some polls.

A new poll released Thursday afternoon by NBC News/Wall Street Journal (below) reveals that 42 percent of Republicans favor the idea of Trump’s controversial proposal, versus only 11 percent of Democrats and 25 percent of all Americans. 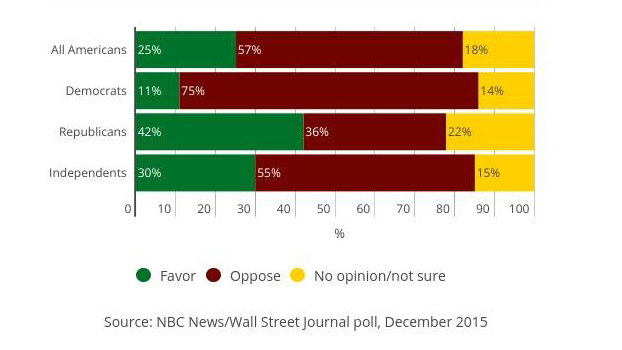 We get reactions from Azam Nizamuddin, president of the Muslim Bar Association of Illinois and adjunct professor of theology at Loyola University Chicago, where he teaches courses on Islamic thought and history; and Ed Lasky, founder and news editor of the conservative web magazine American Thinker.

Azam Nizamuddin: Personally, I was horrified by the suggestion that anybody would be prevented from coming into the United States based upon religion. And this comes not one week away from the horrific events of San Bernardino, in which 14 of our fellow Americans were killed—unnecessarily. So when we were witness to that as Muslims and Americans, and then to know that the perpetrators also were from the Muslim community was, again, horrific. And now, two days ago, for Mr. Trump to make—purely for political purposes—the suggestion that we would violate our well-known freedoms, particularly freedoms of religion and also the historical openness of the United States to welcome immigrants from all over the world, strikes me as just purely political theater, but also very dangerous and anti-American.

Ed Lasky: I think we have to look at Donald Trump as an opportunist. He’s always been that in his business career and now he’s a political opportunist. We live in an age of anxiety. I think he saw an opportunity to tap into that sort of emotional reaction people have when terrorist attacks occur—not just in Paris, but in San Bernardino, Tennessee and other places over the last year or two. People are concerned, and he has a tendency to make these grandiose statements whether it’s about immigration from Latin America or in this case Muslim immigration that I think over the top. And I agree with Azam about that it’s really not putting America in the best light. I think to give Americans a sense of security in their workplace, in their entertainment options or social lives, and their personal lives, there are smarter, better and more legal ways to protect them than the sort of measures Donald Trump is proposing.

AN: I think that what’s happened for the past several years, particularly since 9/11, is a sort of anti-immigrant, anti-Muslim sort of movement that has really captured certain areas of our political discourse, particularly amongst the Republican base, the Tea Party base, as well as certain right wing conservative venues, such as talk radio, Fox News and other places like that. And this has been promoted by certain people who have either a religious interest or political interest in promoting anti-Muslim hysteria. This has now festered into what I would call a sort of cesspool of hate toward Islam and Muslims. Now, people such as Donald Trump recognize this, they see it, and they want to take political advantage of this.

EL: Certainly for some. I mean we’re a country of 300 million souls and there’s going to be some people who hold extreme views on all parts of whatever political questions there may be.

AN: I’m not sure if this is exactly what ISIS wants, but I can tell you that statements like that certainly further the ISIS agenda, which is that Europe, the West and America, is anti-Muslim. Therefore you have an obligation as a Muslim to come and join the fight against these people. It’s statements like this by a leading presidential candidate that can push somebody over the top, which then affects the safety of not only Americans, but the safety of people in the Middle East, Muslims, but also our troops who could be potentially in harm’s way as a result of these really irresponsible statements.

EL: There are certainly problems with the language he’s used, and as I mentioned before I think there are better ways and smarter ways to approach the security issues that Americans are so concerned about now.

On whether Trump will be the Republican presidential nominee

EL: There’s a long road between now and I think when the candidate is announced. I think it could go right down to the convention. I think we could have a free-for-all.

On what Muslims are saying about what appears to be a rising tide of Islamaphobia in the U.S. and Europe

AN: I think there is a lot of concern. The concern is not only global, international, but hits home. When I came home Monday night after Mr. Trump made those statements, I said hello to my daughter, who is 9 years old. And the first thing she said to me was, ‘Daddy, Donald Trump said that Muslims are not going to be allowed to come to the United States, does that mean we have to leave? So, it’s not simply an issue of politics, it has palpable and emotional effects upon people in this country.

Below, Trump reads his statement on Preventing Muslim Immigration at a campaign rally aboard the USS Yorktown in South Carolina. 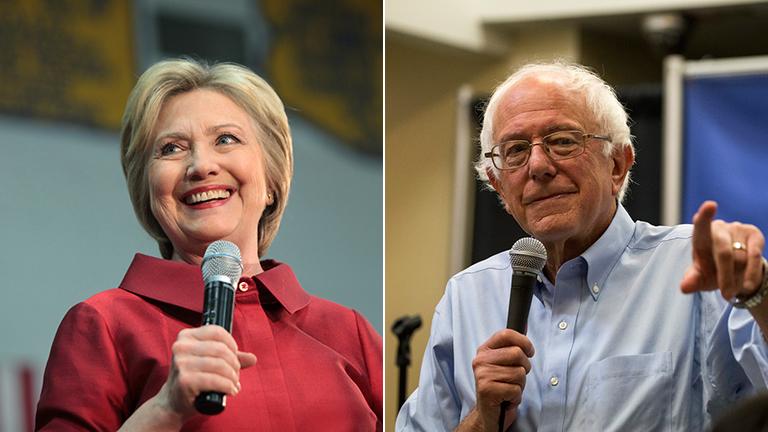 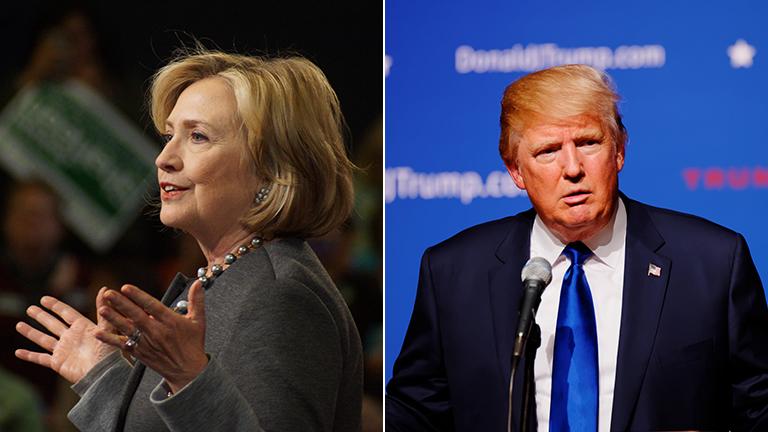 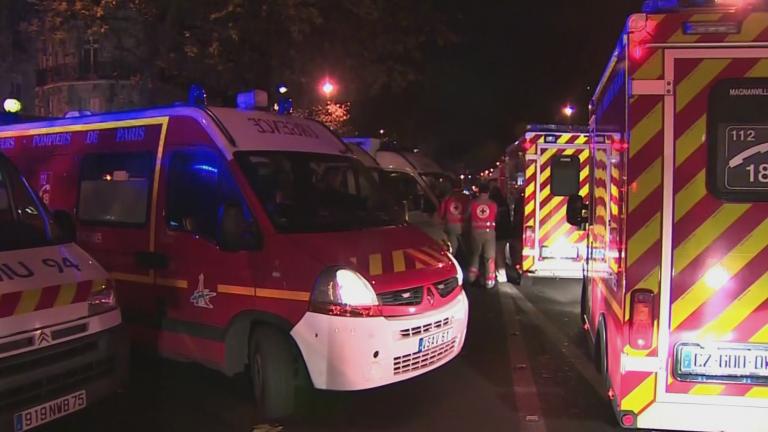