On Monday, a Cook County judge acquitted a Chicago police officer for the fatal off-duty shooting of Rekia Boyd in March 2012. Detective Dante Servin was acquitted of involuntary manslaughter and reckless discharge of a firearm.

In March 2012, Boyd and three others were leaving Douglas Park on the west side when their paths intersected with Servin, who was inside his vehicle in an alley near Albany Avenue and 15th Place, according to the Chicago Tribune. Servin fired five shots over his left shoulder at the group, striking a man in the hand and Boyd in the back of the head, killing her.

Servin said he fired the shots in self-defense when a man pulled out a gun from his waistband. Police searched for a gun for hours, but never found one, according to the Tribune.

On January 30, 2014, Servin was charged with involuntary manslaughter and reckless discharge of a firearm. His trial began on April 9, 2015, and the judge’s ruling came Monday, April 20.

In his analysis of the ruling, Judge Dennis Porter wrote, “it is easy to say, ‘Of course the defendant was reckless. He intentionally shot in the direction of a group of people on the sidewalk. That is really dangerous. People could be hurt or killed and in fact Rekia Boyd was killed. Case closed.’ It is easy to think that way, but it is wrong. It ignores the law on this subject.”

Based on Illinois law, Porter said when Servin fired the gun at a group of people on the street—while reckless—it was “intentional and the crime, if any there be, is first degree murder.”

In his conclusion, Porter stated:

“This court must follow the law. It must apply that law to the evidence submitted to the court on the charges on which the defendant was indicted on January 30, 2014. It is axiomatic that a defendant cannot be convicted of a greater offense than that with which he is charged. The absence of any evidence of reckless conduct renders it unnecessary for this court to consider whether the defendant was justified in his actions. Indeed, it would be improper to permit the trial to continue given the total failure of proof on the issue of recklessness. Simply put, the evidence presented in this case does not support the charges on which the defendant was indicted and tried.”

Servin cannot be retried on murder charges because of double-jeopardy protections. 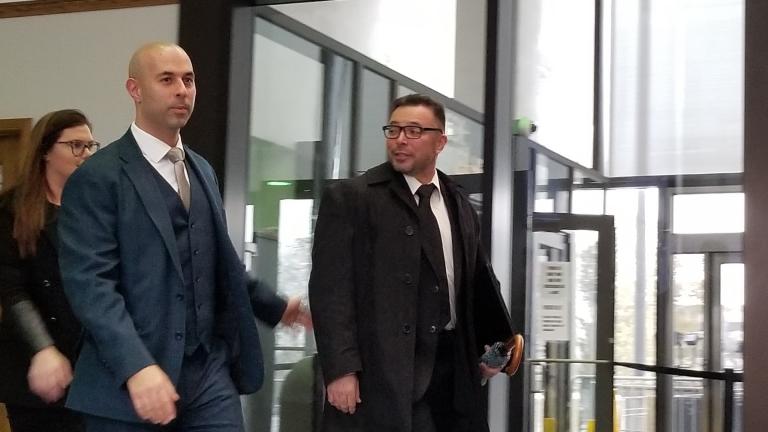 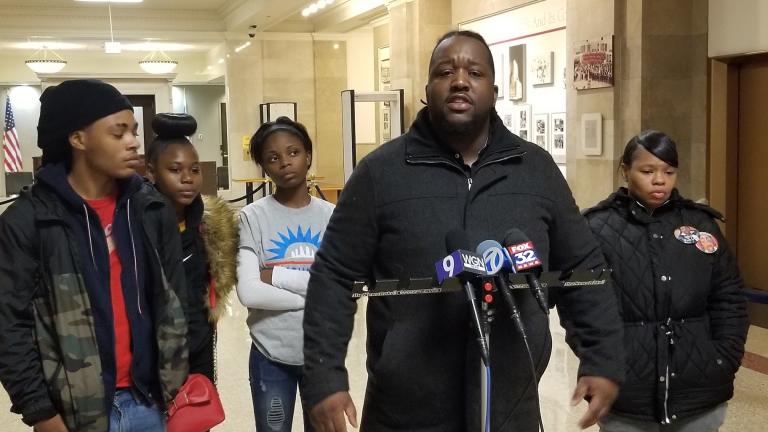 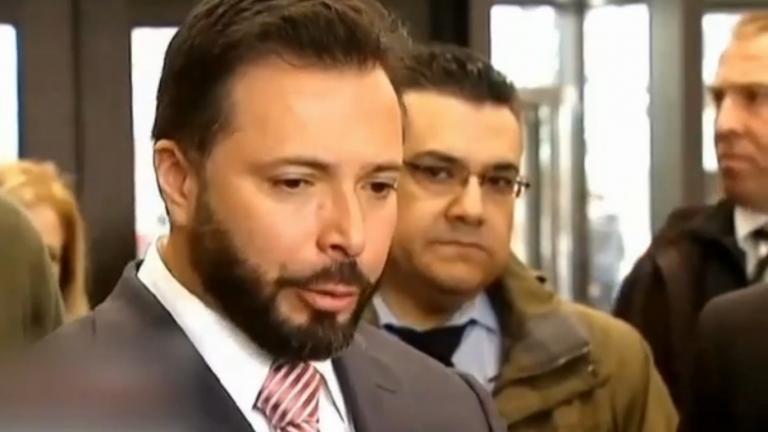