Chef Rick Bayless joins us with a recipe for holiday entertaining on Chicago Tonight at 7:00 pm. View a recipe from Bayless's cookbook, Frontera: Margaritas, Guacamoles, and Snacks.

Bartender’s Notes: We first made this cocktail without the kaffir lime, and it tasted so sophisticated and refreshing … like what I imagine people drinking in the Hamptons.  Once we added the fresh kaffir lime leaf—which is available in most Asian markets and lots of well-stocked groceries—I was transported to one of those beautifully modern hotels in Bangkok.

While the Ginger Syrup isn’t exactly essential in this cocktail, it’s very simple to make (after all, you’ll have fresh ginger on hand), and it shows off a different side of ginger’s flavor.

It’s not easy to muddle a lot of ginger when you’re making a pitcher of these margaritas. Though a blender doesn’t achieve the same result, it can help with the task: blend the ginger to a coarse puree with the tequila, then add the lime leaves and muddle them by hand before finishing the drink. Blending will make the ginger a more prominent flavor—not necessarily bad, just different—but don’t be tempted to blend the leaves too.

In the bottom of a cocktail shaker, muddle the ginger slices and one of the optional kaffir lime leaf halves with a cocktail muddler or a wooden spoon until coarsely mashed. Add the tequila, lime juice, orange Curaçao, Ginger Agave Syrup and ice. Cover and shake vigorously until frothy and cold; tiny ice crystals will appear in the drink after about 15 seconds of shaking. Strain into a 6-ounce martini glass and top with the sparkling wine. Bruise the other half of the optional lime leaf by slapping it between your plans to release the aroma. Float it on the top of the drink and serve immediately. 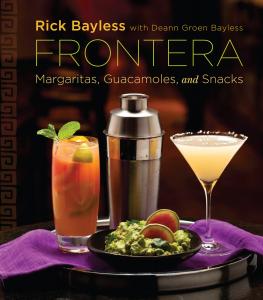 Pitcher Recipe for a Party

In the bottom of a pitcher, muddle the ginger and half of the optional kaffir lime leaf halves with a cocktail muddler or wooden spoon until the ginger is a coarse mash. Add the tequila, lime juice, orange Curaçao and Ginger Agave Syrup. Stir, cover and refrigerate until chilled, about 2 hours.

Fill a cocktail shaker ¾ full with ice, and pour in 1 ½ cups of the margarita mixture (be sure to include some of the muddled ginger and lime leaf from the bottom of the pitcher). Shake and strain into three 6-ounce martini glasses, then top each with sparkling wine. If using the lime leaves, one by one, bruise them by slapping them between your palms to release their aroma. Float a piece on top of each drink and serve immediately. Repeat for the remaining margaritas.

Into a small saucepan, measure the agave (or simple) syrup and 2 tablespoons water. Set over medium heat and add the ginger. When the mixture reaches a simmer, time 2 minutes, then remove from the heat and cool to room temperature. Strain. The syrup will keep a month or more, tightly covered in the refrigerator. 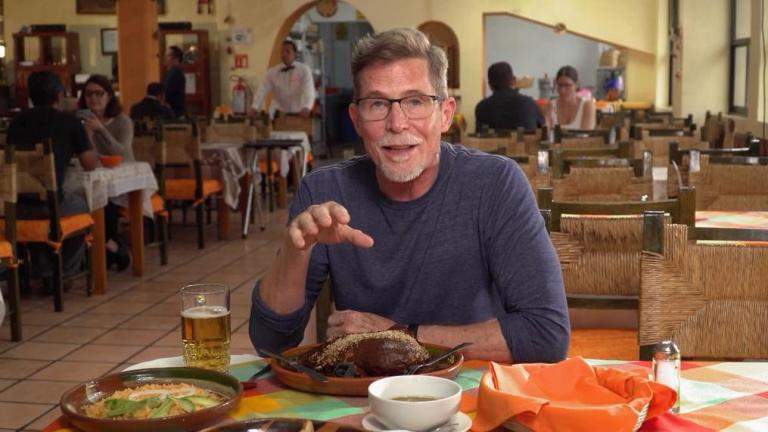