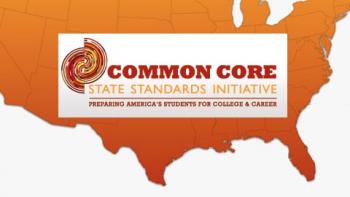 There are huge changes in Chicago public school classrooms this year, and they are not just the result of the school strike. The way teachers teach and the way children learn has been totally revamped as a result of new educational standards. Developed initially by the National Governors Association and the Council of Chief State School Officers, the standards impact every aspect of learning in the classroom.

Chicago elementary school students have walked the stairs at one school for more than 100 years. Named for the meat-packing tycoon Philip D. Armour, this Chicago public school is now 87 percent Hispanic. And, like many inner city schools, it is on academic probation.

But now, Armour Elementary School is on the cutting edge of the biggest change in American education in years. It is one of the 60 schools in Chicago implementing the new Common Core State Standards.

The new standards describe what every student should know and be able to do from kindergarten through 12th grade. Fifth grade teacher Leslie Roach says her classroom methods have changed dramatically since Armour became a pilot school for using the Common Core Standards three years ago.

“What's different is the Common Core allows the kids to kind of dive deep into what they're reading or what they're learning,” said Roach.

America’s dismal educational ranking led to the push for more rigorous standards. Nationwide, only 35 percent of 8th graders met expectations in reading. And only 25 percent of high school graduates who took the ACT college entrance exam tested ready for college.

The University of Chicago’s Tim Knowles says the poor outcomes led to the call for new standards.

There are only 10 reading standards for Literature for Roach’s 5th grade class. But she says they require a deeper understanding of the text.

“Now we do a novel or a book or a piece of non-fiction for weeks at a time. So they really get a better understanding of what they're actually reading,” she said.

Roach started her 5th graders off with a book about a yellow fever epidemic. She challenged the class to find the books themes and analyze the characters.
“Our essential question to keep in mind through this whole novel is: ‘What does it mean to be brave?’” she asked her students.

The Common Core Standards were developed by teachers, school administrators, experts and parents. But, the developers say the federal government did not have a role in creating the standards. Instead, they were state-driven, and each state must approve the standards if they are to be used.

Forty-six states have adopted the Common Core Standards in their schools. But the standards are just that -- standards. They do not come with curriculum guides on how to meet the standards. That's up to the schools. Roach sits down once a week with a literacy coach and fellow Language Arts teacher to talk about what works and what doesn’t.

Roach and her colleagues are developing standard-based unit plans for English teachers at Armour.

Math teacher Eden Barragan has worked on building a math curriculum that will align with the Common Core Standards for his 3rd grade math class. Barragan says he’s had to step up his game in order to prepare his kids to meet the new standards.

“We used to just cover volume as the space: the amount of space something takes up. And, it would have been say a picture, and the kids would have just had to read the number. Whereas now, they’re actually hands-on, finding the volume themselves, and then also working other problems within the volume,” said Barragan.

Armour's state standardized test scores have moved up 16 points since it became a pilot school for the Common Core. Significant progress in a school that is 98 percent low-income in a neighborhood plagued by violence.

School principal Shelley Marie Lugo Cordova says her decision to apply to become a pilot school for the Common Core was a good one; though she admits that not all Armour teachers felt that way initially.

“As always, anything new you’re always skeptical about. We’ve had some resisters,” she said.

Leslie Roach was one of them.

“My colleagues laugh because I was the biggest downer on the Common Core when it first came out. I was very angry about having to find our own materials, and how am I going to do this, and all this time, and, you know, after a while they got pretty tired of listening to me complain,” said Roach. “But, as I got into it myself, and as I kind of embraced what was coming, I really did find that the kids do understand more, and they learn more, and they’re more interested in what they’re learning.”

This is the first year that all Chicago Public Schools are using the Common Core Standards. Chief Instruction Officer for CPS, Jennifer Cheatam, says the district's professional development programs will be key to a successful transition.

“Teachers haven’t necessarily had the experience of planning their own instruction, so we need to help them learn how to plan their instruction, which is something that is going to be critical for implementation of the Common Core,” said Cheatham.

In a district that suffered through a bitter six day teachers’ strike in September, there is a surprising amount of cooperation between the district and the teachers union in planning for the Common Core implementation.

“As contentious as our relationship has been, the one place that we totally agree is on how to figure out instructional delivery,” said Chicago Teachers Union President Karen Lewis.

But the good feeling between the union and the district breaks down when it comes to how students will be evaluated. Beginning in the 2014-15 school year, a new assessment test will replace the current state test. Cheatham says the results could be shocking.

“The reality is we're actually going to see a drop-off. We're close to around 70 percent of students at proficient on the Illinois test right now. Predictions show that we may drop to somewhere in the teens, in terms of proficiency. That’s Chicago, but that's going to be a trend that we’re going to see across the country. The standards are that much more rigorous,” said Cheatam.

A critical issue in the strike was how much of a teacher’s evaluation would be based on student progress measured by a standardized test. The union is concerned that the new, more rigorous standards and tests could set teachers up for dismissal. Lewis says that is just too much change too fast for teachers.

But, at the Armour school, where they are in the third year of working with the Common Core Standards, teachers say they have seen how the new standards have improved their teaching methods and benefitted their students.

Educators hope the Common Core Standards will promote that kind of critical thinking and will better prepare students for college and a career.

View the Common Core State Standards for English Language Arts and Mathematics in the PDFs below. 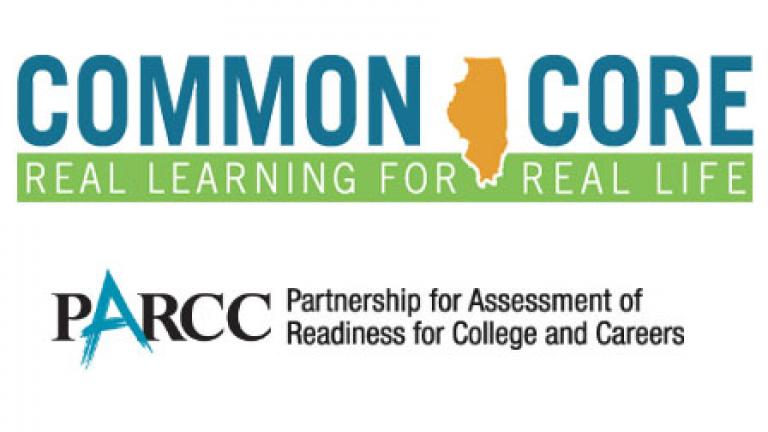 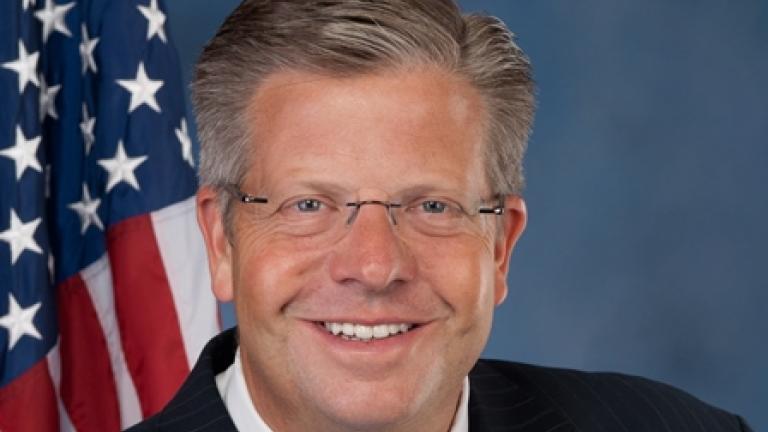