One of the best parts about the holiday is the leftovers, which if you plan your meal right can last you for days. 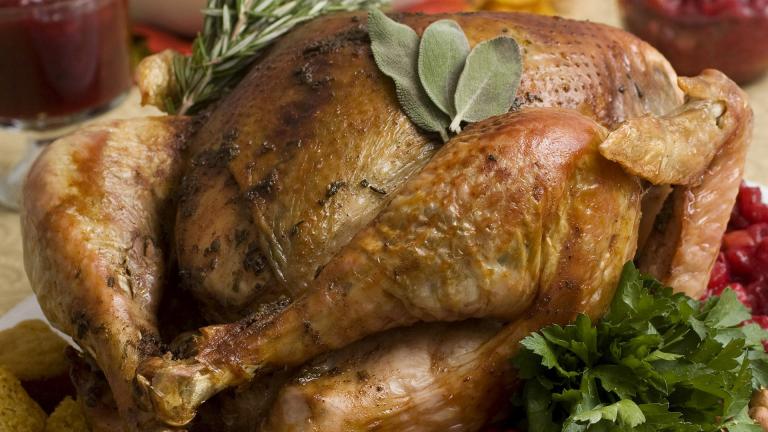 Go ahead and rinse your cranberries, potatoes and green beans. But food experts say don’t — repeat don’t — wash the turkey before popping it in the oven on Thanksgiving Day. 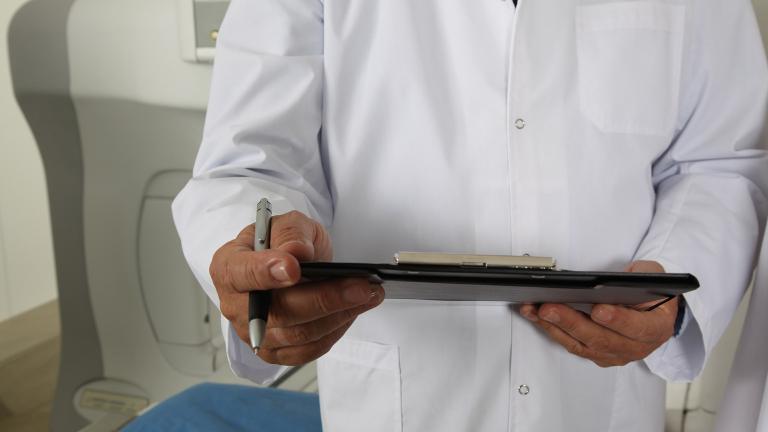 Federal officials are advising consumers to rid their fridges of salads and wraps linked to an intestinal illness that has sickened more than 600 people in Illinois since mid-May. 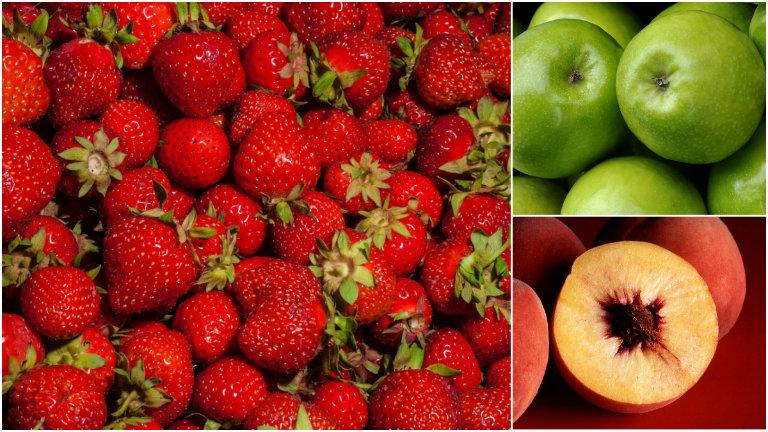 Strawberries, Apples Top List of Produce with Most Pesticide Residues 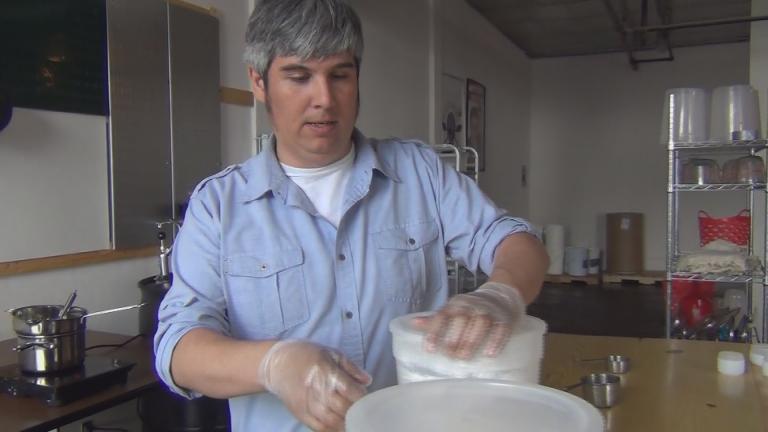 Nathan Morin says he stopped wearing deodorant because he was "lazy and cheap." But when he moved to Chicago and became a bicycle commuter, he rediscovered the need for some type of odor protection. That's when his search for a certified organic deodorant led him to an unlikely place: the kitchen, where he began concocting his own recipe.