The Week in Review: CPS Prepares to Virtually Go Back to School 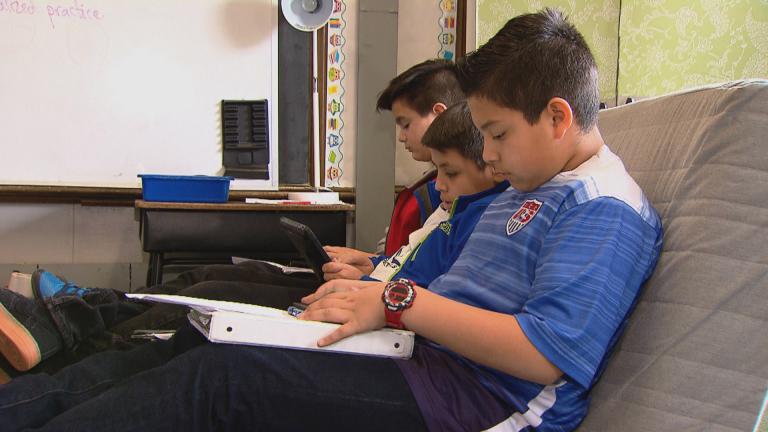 President Donald Trump and Democratic presidential nominee Joe Biden visit Kenosha after the police shooting of Jacob Blake. CPS students head back to school. And the CDC tells states to prepare for a coronavirus vaccine.

The Week in Review: Lightfoot Orders Removal of Columbus Statues

Chicago’s Christopher Columbus statues come down. Mayor Lightfoot and the president go toe-to-toe over federal law enforcement in Chicago. Some COVID-19 restrictions return, and baseball is back. 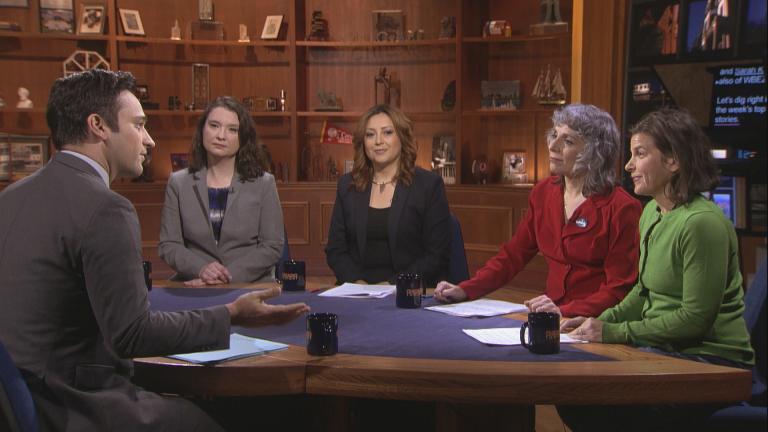 Coronavirus fears tank the stock market. The gloves come off in the race for Cook County state’s attorney. More turmoil at Chicago Public Schools. And the city preps for round two of electric scooters. 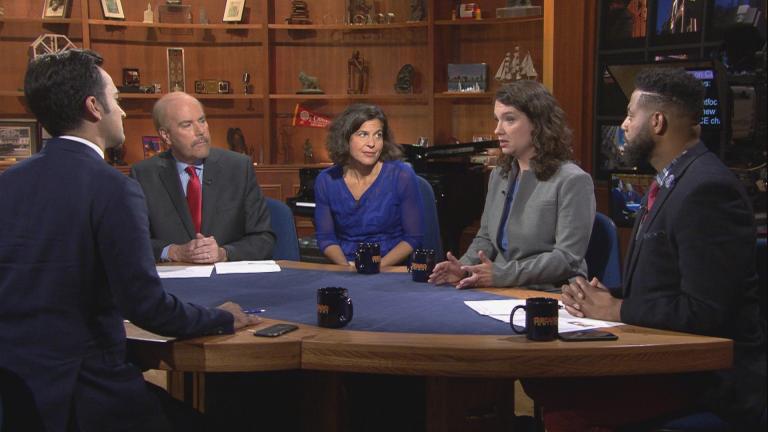 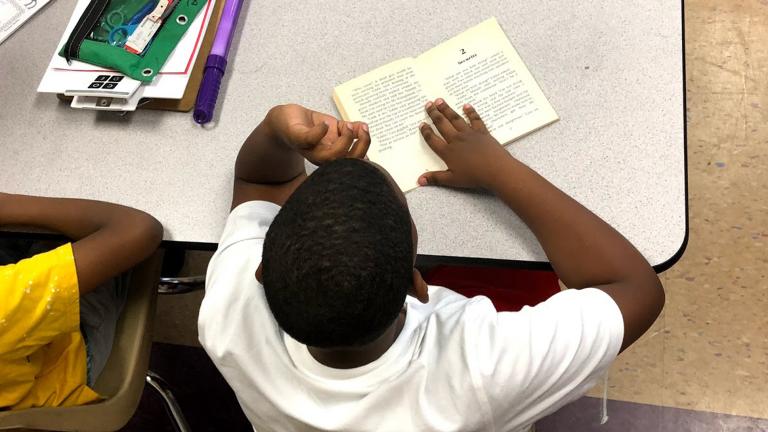 Each year, hundreds of Chicago Public Schools are having to make do without teachers and substitutes because of a teacher shortage. But according to new reporting from WBEZ, that shortfall does not impact all schools and students equally.

With CPS enrollment down by 32,000—and the school-closing moratorium coming to an end—is another wave of Chicago school closings possible? WBEZ reporter Sarah Karp joins us in discussion.

The Week in Review: Campaign Messaging, Fundraising at Full Throttle 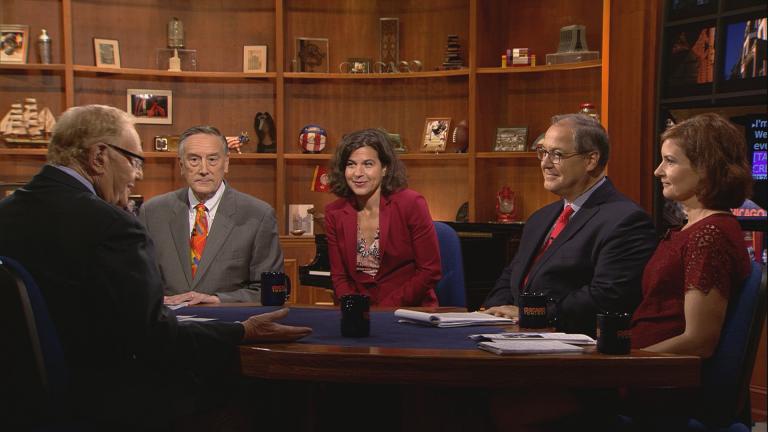 President Barack Obama hits town to raise cash. Contract talks heat up as a teachers strike looms. COPA sails through City Council. And the Cubs launch their playoff push against the Giants.

The Week in Review: Unraveling the Latest Lucas Museum Plan 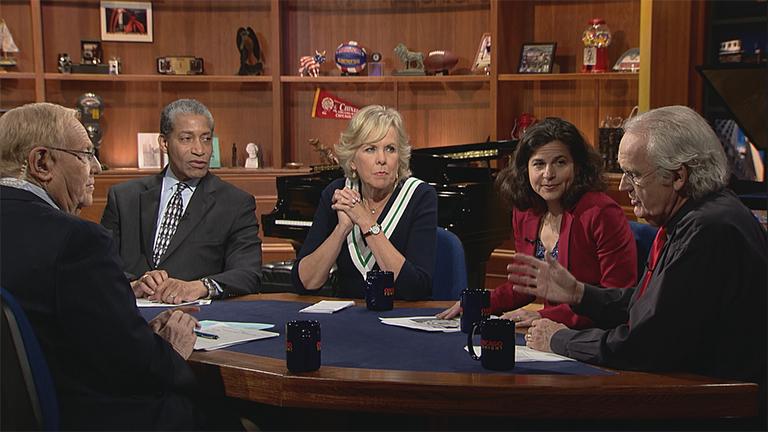 Joel Weisman and guests discuss the controversial and expensive new plan for the Lucas Museum and more top stories on this week's show. 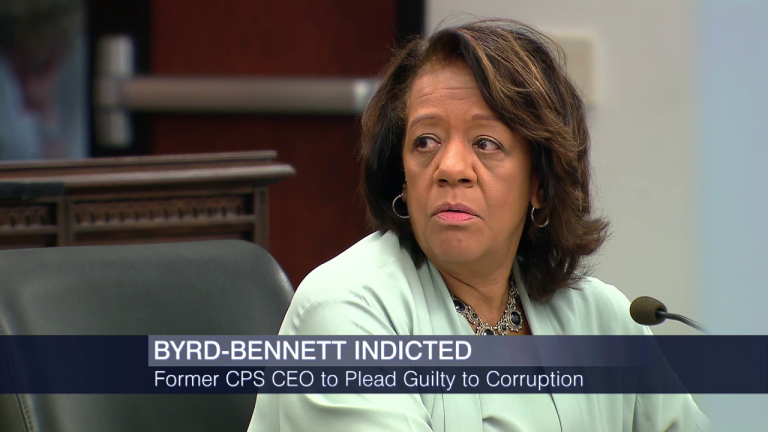