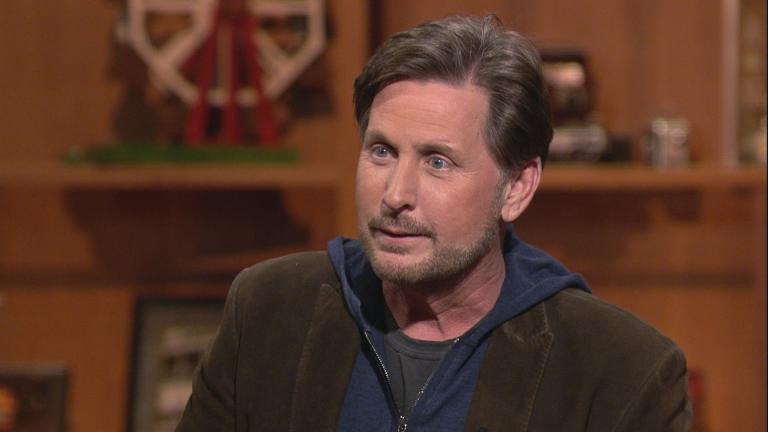 In his new film “The Public,” writer, director and actor Emilio Estevez examines the intersection of homelessness and public spaces. Estevez joins us to discuss the film along with Chicago-based artist Che “Rhymefest” Smith and author Ryan Dowd. 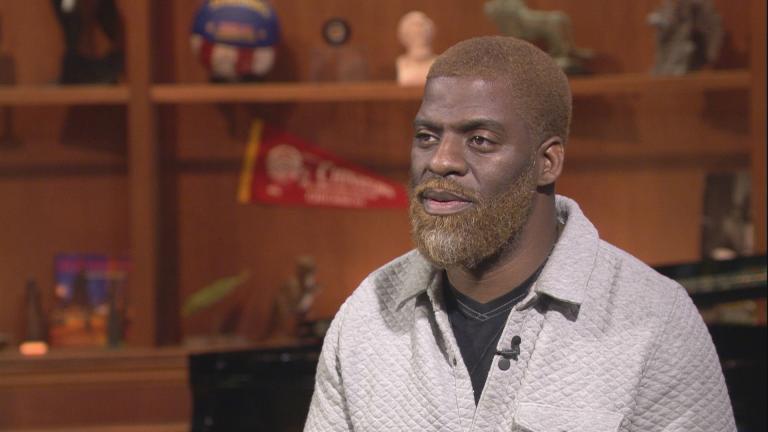 A Chicago nonprofit co-founded in 2012 by Che “Rhymefest” Smith and Kanye West has been rebranded. Rhymefest tells us what’s next for the organization formerly known as Donda’s House.

When Hyde Park resident Connie Spreen wrote song lyrics about bicycle safety a few years ago, her children begged her not to produce them. Now, she’s a co-producer alongside Rhymefest for “Stay in Your Lane.” 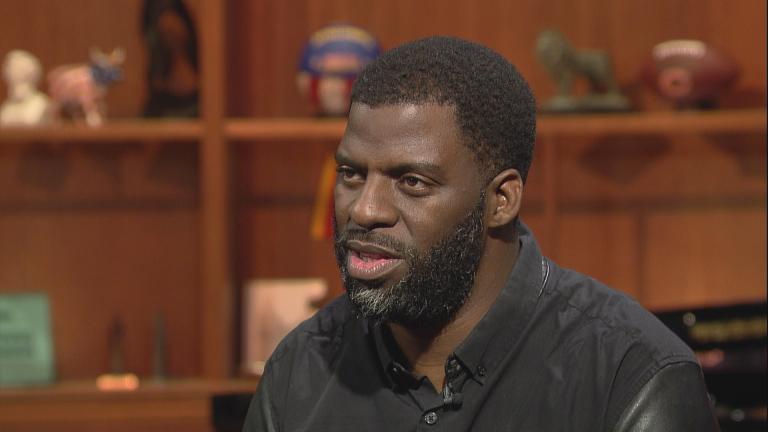 Carol Marin talks with Rhymefest about his mugging, what he thinks of the man who robbed him and how his treatment by police have change his perceptions about cops. 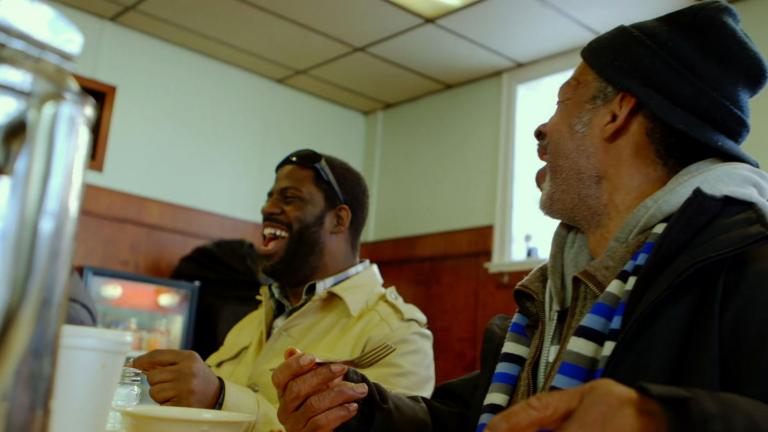 The number of single-parent households has tripled since 1960. Grammy and Academy award-winning hip-hop artist Che "Rhymefest" Smith, a native of Chicago's South Side, embraces this subject in a new documentary titled "In My Father's House," which chronicles his reconciliation with the father who abandoned him as a child. Rhymefest joins us tonight to discuss his new film. 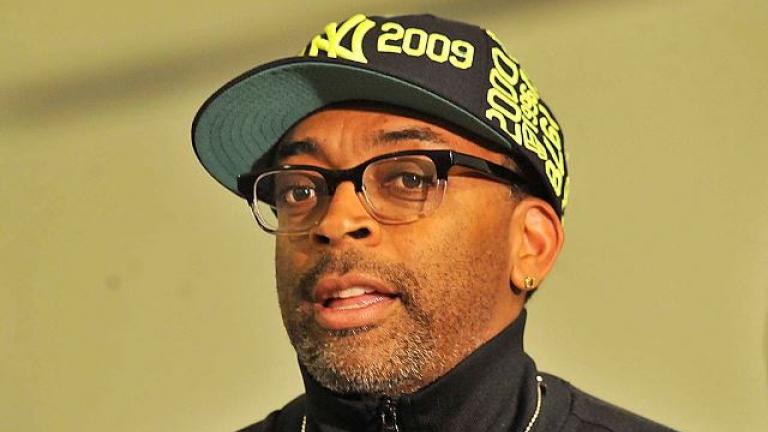 Filming for Spike Lee’s new film Chi-Raq has wrapped up, but the debate over the film’s working title rages on. Next week, the City Council is expected to hold hearings on the film's controversial moniker. 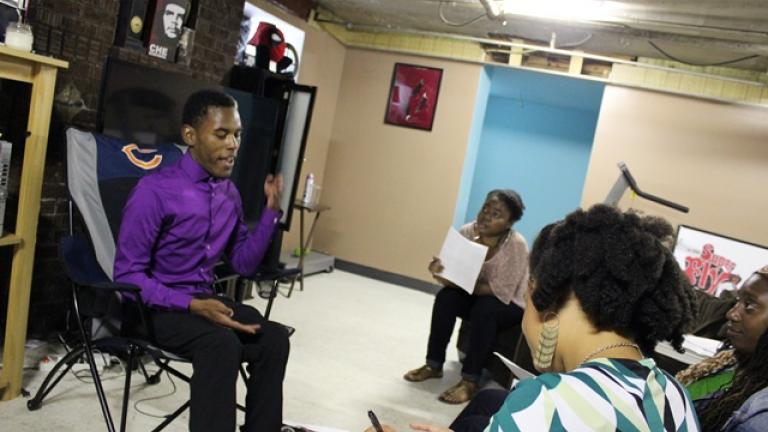 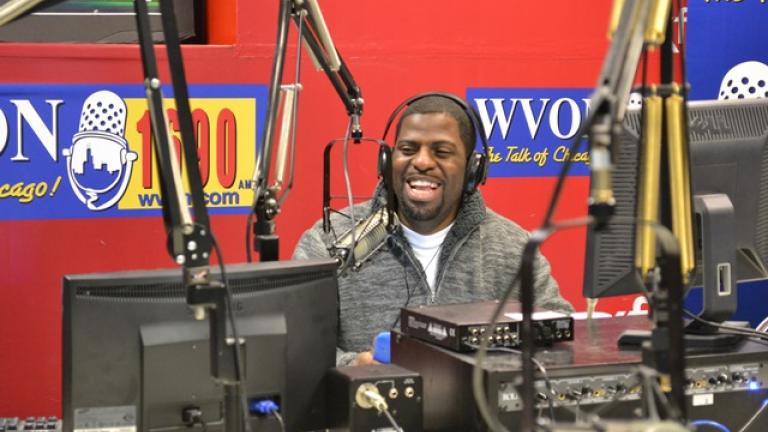 We talk with Grammy-Award winner Che “Rhymefest” Smith about his new talk show on WVON-AM that focuses on politics and social issues in Chicago. Read an interview and view a slideshow.