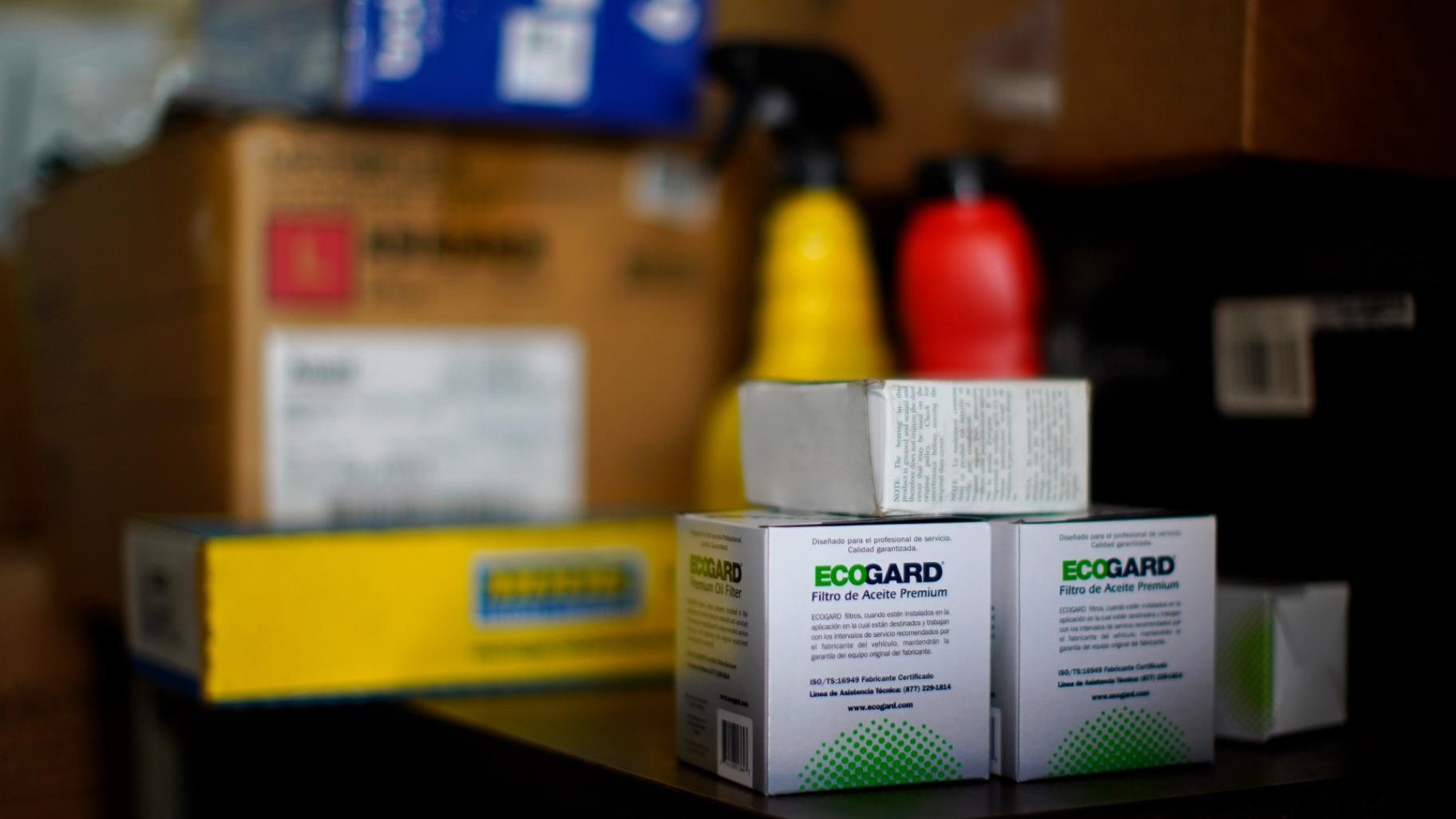 WASHINGTON (AP) — Wholesale prices in the United States rose 6.2% in December from a year earlier, a sixth straight slowdown and a hopeful sign that inflation pressures will continue to cool.

The latest year-over-year figure was down from 7.3% in November and from a recent peak of 11.7% in March. On a monthly basis, the government said Wednesday that its producer price index, which measures costs before they reach consumers, dropped 0.5% from November to December.

The producer price data can provide an early sign of where consumer inflation might be headed. The data reflects the prices that are charged by manufacturers, farmers and wholesalers, and it flows into an inflation gauge that the Federal Reserve closely tracks, the personal consumption expenditures price index.

The ongoing slowdown in wholesale price growth is adding to evidence that the worst bout of inflation in four decades is steadily easing, though it remains far above the Federal Reserve’s target of 2%.

Last month’s drop was led by gas prices, which sank 13.4% from November to December. Gas prices averaged $3.36 a gallon Wednesday, according to AAA, down from a peak of $5 a gallon in mid-June.

Food prices fell by a sharp 1.2%, led by fruits, vegetables and chicken. One exception was egg prices. Driven up in part by a wave of avian flu, egg prices soared 25% just from November to December.

“The big picture is one of rapid disinflation, with much more to come,” said Ian Shepherdson, chief economist at Pantheon Macroeconomics.

Producer prices in the nation’s vast service sector — everything from restaurants and hotels to airlines and entertainment venues — ticked up just 0.1% from November to December, the smallest such increase since last April. The Fed has been monitoring this area of the economy in particular as it assesses its progress in combating high inflation.

But rising evidence shows that inflation across the economy is easing after having reached a four-decade peak last summer. At the consumer level, inflation also cooled in December for a sixth straight month to 6.5% compared with a year earlier, from 7.1% in November.

An acceleration in workers’ wages has been slowing, too, which could further help control inflation. In December, average wage growth in the United States was up 4.6% from 12 months earlier, compared with a recent peak of 5.6% in March.

Over the past year, the Fed has rapidly raised its key interest rate in an aggressive drive to cool borrowing and spending and tame inflation, which began surging more than a year and a half ago.

The Fed’s rate hikes have, in turn, led to higher borrowing costs for consumers and businesses. The average mortgage rate is still nearly twice its level a year ago, though it has dipped in recent weeks. Loan costs for auto purchases, credit cards and a range of business borrowing are up sharply, too.

Even as overall inflation gradually slows, costs continue to surge in some pockets of the economy. Particularly in the service sector, wage growth is still contributing to broader inflation pressures. 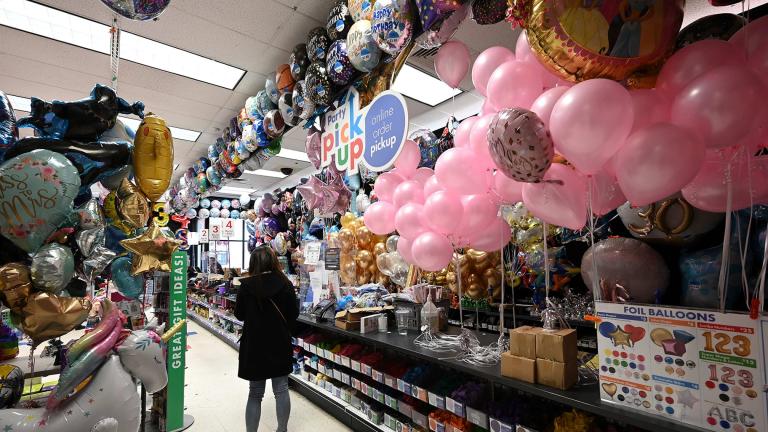