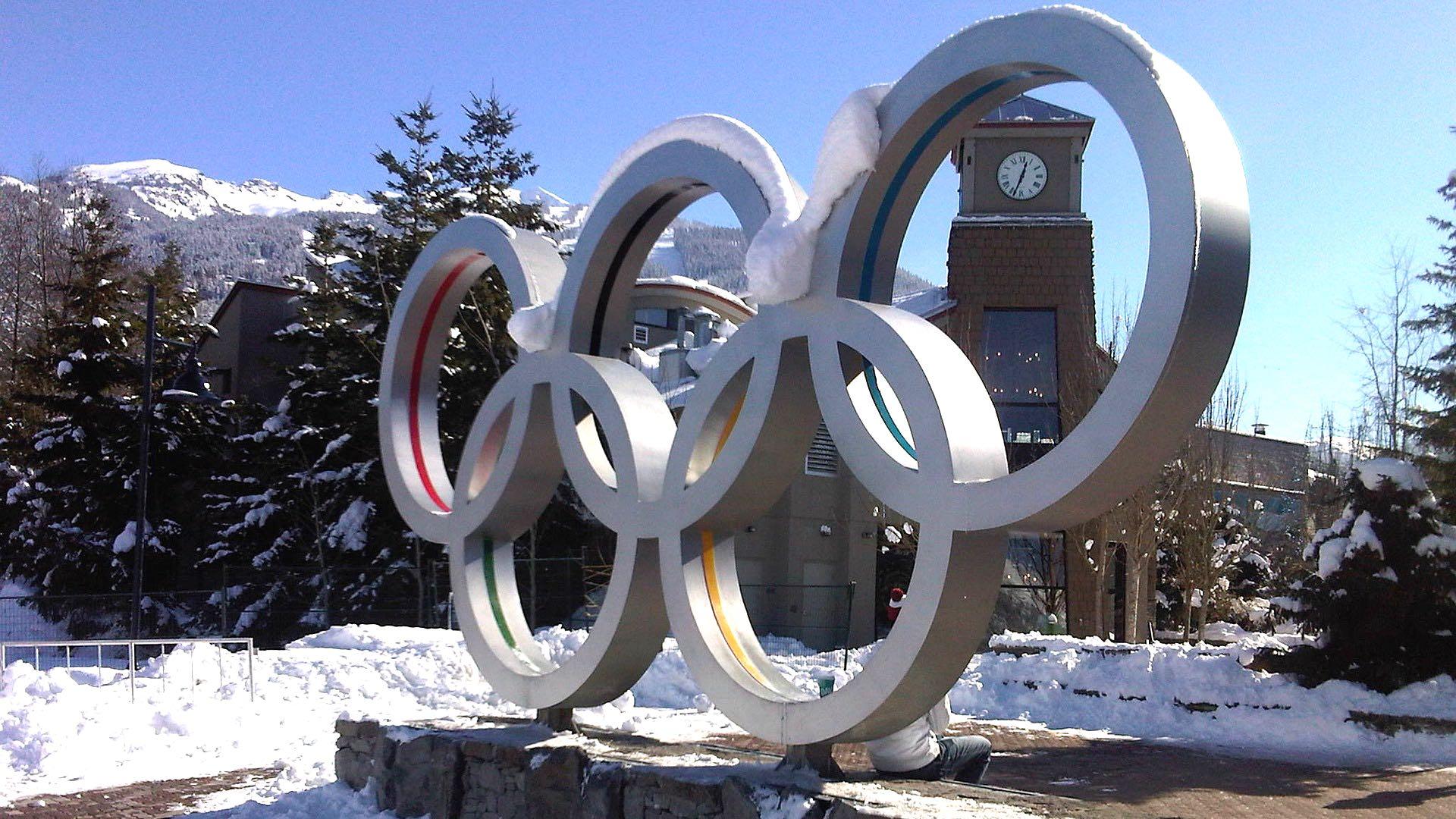 Between dinosaurs talking to scientists from beyond the grave to the Moon almost showing off a new (to us) magic trick, it’s been another wild week on the nature beat.

Here’s what else caught our attention.

Is it time to change the sport of luge to slip ‘n’ slide?

The International Olympic Committee’s executive board met this week and decided to hold off on naming a host for the 2030 Winter Games. Because who knows by then where there will still be a winter.

Prospective hosts may need to prove “climate-reliability,” meaning the city experiences a certain number of sub-zero days, to qualify for consideration. [Washington Post]

COP 15, the United Nations’ biodiversity conference, kicked off Tuesday in Montreal with the UN Secretary-General calling humanity a “weapon of mass extinction.” Nowhere to go but up from there.

Where other environmental summits have focused on climate change and the need to reduce carbon emissions, COP 15 is all about nature and stemming the tide of species loss.

Scary stat: Up to 1 million of Earth’s estimated 8 million species are threatened with extinction. Need help visualizing that? The Guardian has you covered with charts and graphs.

SeaWorld and Disney have teamed up on a Noak’s Ark for coral. 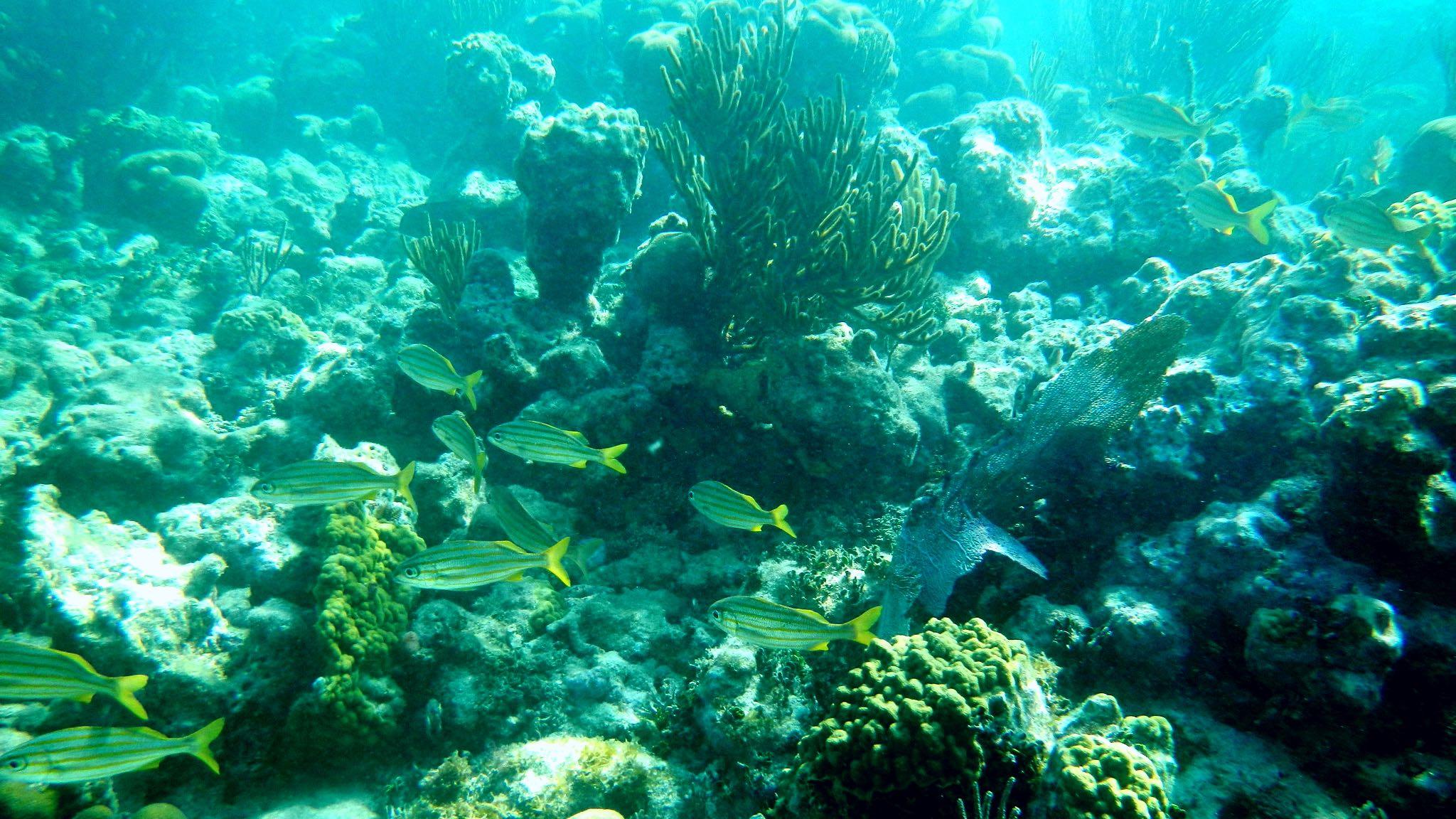 No, it’s not a new theme park. It’s a facility where baby corals are grown, in an effort to save Florida's barrier reef, the only one of its kind in the U.S. The reef has lost 95% of its coral in the last 50 years.

The goal isn’t restoration — that ship has sailed — but a chance at survival. [NPR]

It’s rare that a scientific study published in an obscure journal receives attention from the mainstream media, but this one had a headline-ready peg: “Angry birds: traffic noise makes robins more aggressive, study finds” and “Traffic noise gives robins 'road rage.'” We took the clickbait. 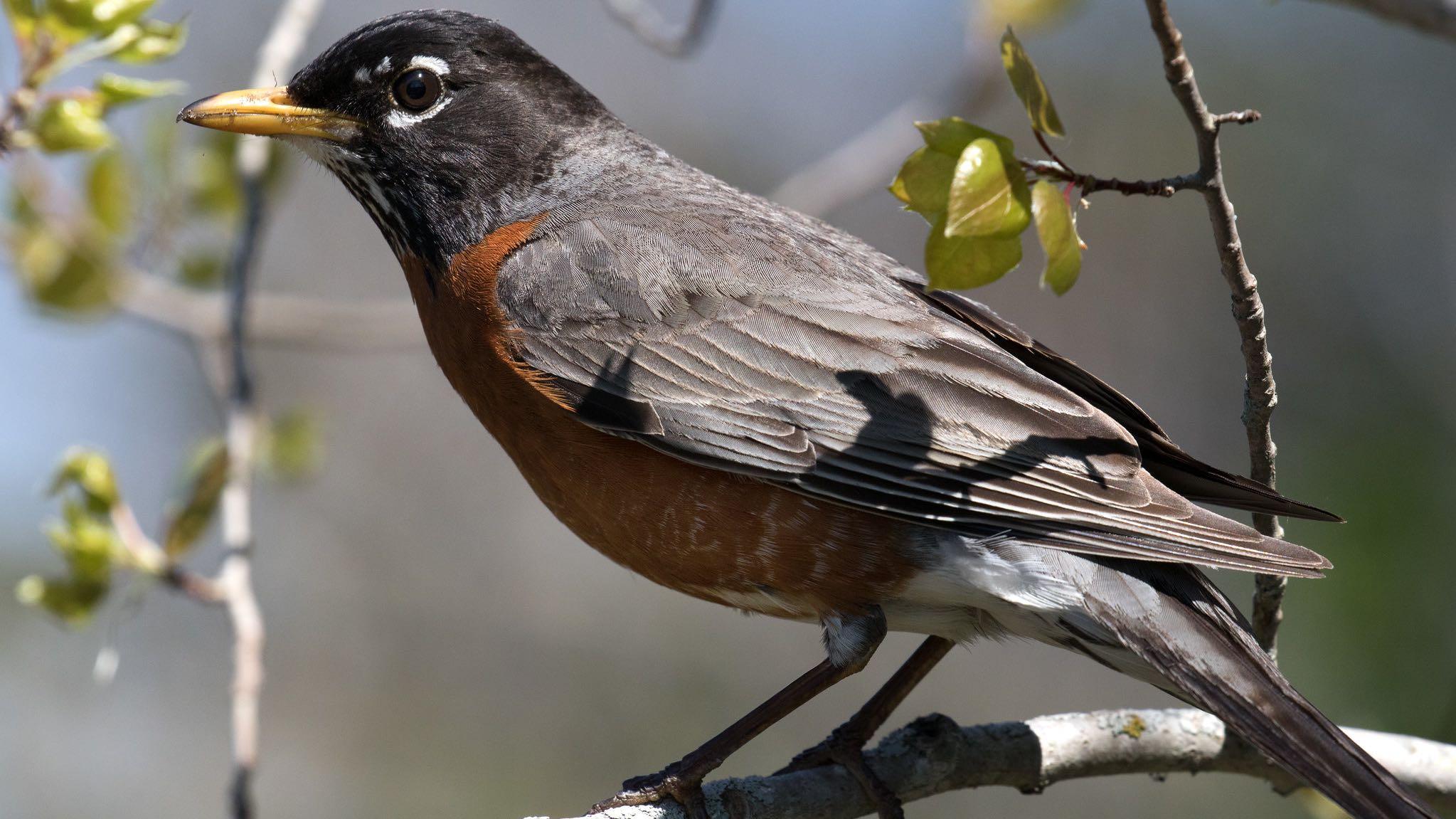 Here’s what the study — which has the way less user-friendly title of “Aggression and multi-modal signaling in noise in a common urban songbird" — found: Highly territorial robins typically defend their boundaries using acoustic signals. When rural robins were exposed to traffic noise, they resorted to physical intimidation, rather than audio, to make their point.

So, long story short, traffic is for the birds. [Phys.org]

We can’t get enough of love birds (#MontyAndRose4Ever).

This time it’s a pair of bald eagles, who refused to let a little thing like the destruction of their long-time nest get in the way of growing their family.

Fans of the “Mooseheart” eagles, named for their hangout near the Mooseheart Child City and School outside Batavia, had been worried about the couple when the tree holding their nest was cut down in October, after years of decay.

But the birds quickly rebounded, found another suitable tree in the neighborhood and have already laid the foundation for their new nest. How’d they find a contractor so fast? [Shaw Local]

Either way, the off-kilter humor is contagious.

you've heard of elf on a shelf now get ready for pic.twitter.com/PYTUtCrX2l

But have you seen… pic.twitter.com/6xyFXV2qSL

gar at the bar (he’s 21) pic.twitter.com/5uAtEGkFER

What about the elusive Potter on an Otter? https://t.co/djxFUL4F6n pic.twitter.com/pdeGxB2t0Y

Finally, we end This Week in Nature with another reminder to get out.

If December seems a less than optimal month to explore the great outdoors, let Cindy Crosby, author of the blog Tuesdays in the Tallgrass, show you otherwise. Check out her recent visit to Fermilab Natural Areas in Batavia and perhaps it will inspire you to follow in her footsteps.