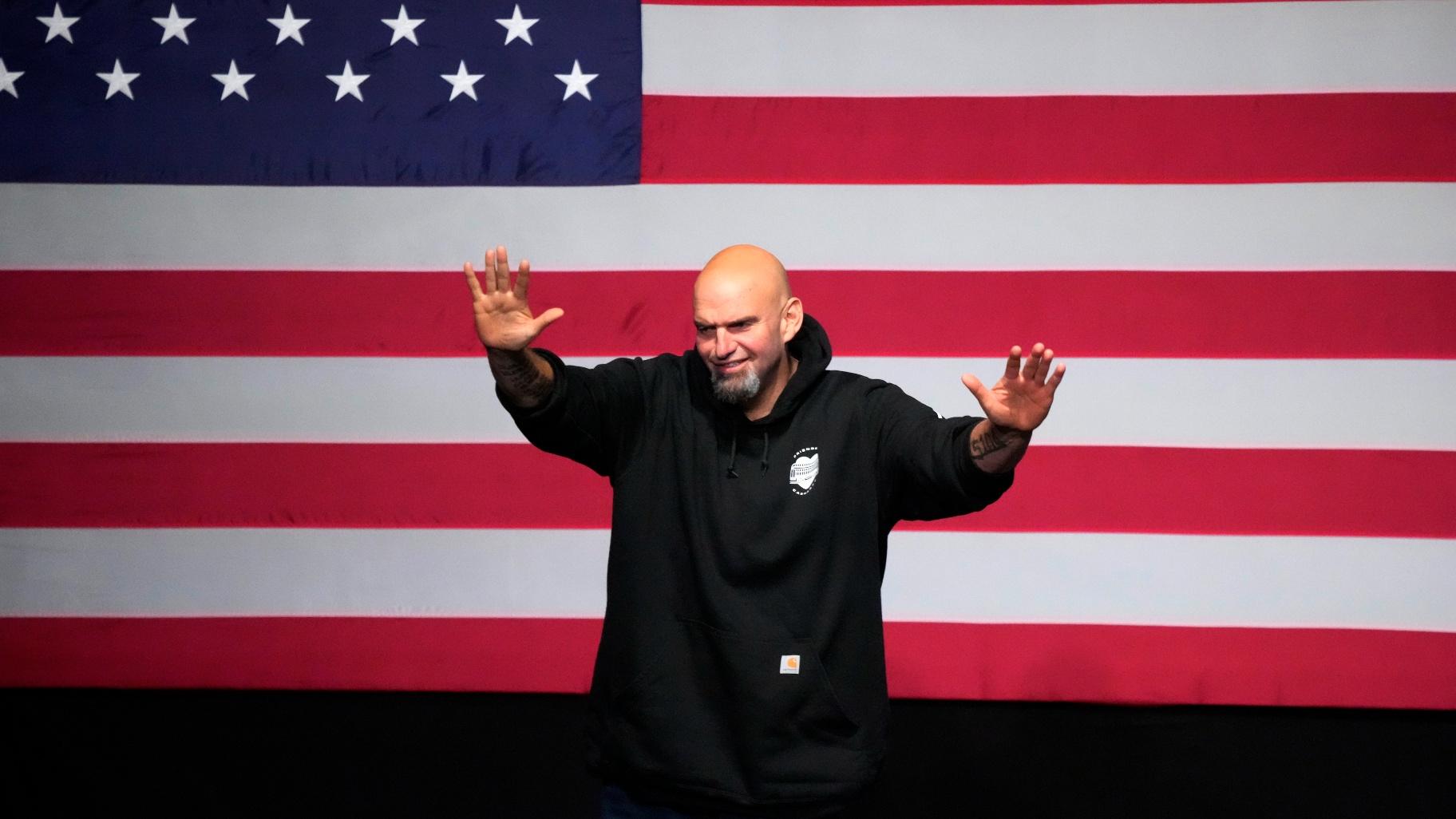 WASHINGTON (AP) — Republicans inched closer to a narrow House majority Wednesday, while control of the Senate hinged on a few tight races in a midterm election that defied expectations of sweeping conservative victories driven by frustration over inflation and President Joe Biden’s leadership.

Either party could secure a Senate majority with wins in both Nevada and Arizona — where the races were too early to call. But there was a strong possibility that, for the second time in two years, the Senate majority could come down to a runoff in Georgia next month, with Democratic Sen. Raphael Warnock and Herschel Walker failing to earn enough votes to win outright.

In the House, Republicans on Wednesday night were within a dozen seats of the 218 needed to take control, while Democrats kept seats in districts from Virginia to Pennsylvania to Kansas and many West Coast contests were still too early to call. In a particularly symbolic victory for the GOP, Sean Patrick Maloney of New York, the House Democratic campaign chief, lost his bid for a sixth term.

Control of Congress will decide how the next two years of Biden’s term play out, and whether he is able to achieve more of his agenda or will see it blocked by a new GOP majority. Republicans are likely to launch a spate of investigations into Biden, his family and his administration if they take power, while a GOP takeover of the Senate would hobble the president’s ability to appoint judges.

Democrats did better than history suggested they would. The party in power almost always suffers losses in the president’s first midterm elections, though even if the GOP ultimately wins the House, it won’t be by a margin as large as during other midterm cycles. Democrats gained a net of 41 House seats under then-President Donald Trump in 2018, President Barack Obama saw the GOP gain 63 in 2010 and Republicans gained 54 seats during President Bill Clinton’s first midterm.

A small majority in the House would pose a great challenge for the GOP and especially California Rep. Kevin McCarthy, who is in line to be House speaker and would have little room for error in navigating a chamber of members eager to leverage their votes to advance their own agenda.

Georgia, meanwhile, was set for yet another runoff on Dec. 6. In 2021, Warnock used a runoff to win his seat, as did Democratic Sen. Jon Ossoff — which gave Democrats control of the Senate. Both Warnock and Walker were already fundraising off the race stretching into a second round.

AP VoteCast, a broad survey of the national electorate, showed that high inflation and concerns about the fragility of democracy were heavily influencing voters. Half of voters said inflation factored significantly, with groceries, gasoline, housing and other costs that have shot up in the past year. Slightly fewer — 44% — said the future of democracy was their primary consideration.

Biden didn’t entirely shoulder the blame for inflation, with close to half of voters saying the higher-than-usual prices were more because of factors outside of his control. And despite the president bearing criticism from a pessimistic electorate, some of those voters backed Democratic candidates.

Democrats counted on a midterm boost from the Supreme Court’s decision to gut abortion rights, which they thought might energize their voters, and the bet paid off. In four states where the issue was on the ballot, voters backed abortion rights. VoteCast showed that 7 in 10 national voters said overturning the 1973 Roe v. Wade decision was an important factor in their midterm decisions. It also showed the reversal was broadly unpopular. And roughly 6 in 10 said they favor a law guaranteeing access to legal abortion nationwide.

In the first national election since the Jan. 6 insurrection, some who participated in or were in the vicinity of the attack on the U.S. Capitol were poised to win elected office. One of those Republican candidates, Derrick Van Orden in Wisconsin — who was outside the Capitol during the deadly riot — won a House seat. Another, J.R. Majewski, lost to Ohio Democratic Rep. Marcy Kaptur.

Republicans had sought to make inroads in liberal New England but were shut out of House contests, with one Maine race still set to be determined by ranked choice voting.

Governors’ races took on outsized significance this year, particularly in battleground states that could help decide the results of the 2024 presidential election. Democrats held on to governors’ mansions in Wisconsin, Michigan and Pennsylvania, defeating Republicans who promoted Trump’s lies about a stolen 2020 election. Republicans held on to governors’ mansions in Florida, Texas and Georgia, another battleground state Biden narrowly won two years ago.

Trump had endorsed more than 300 candidates across the country, hoping the night would end in a red wave he could ride to the 2024 Republican presidential nomination. After summoning reporters and his most loyal supporters to a watch party at his Mar-a-Lago club in Florida on Tuesday, he ended the night without a triumphant speech.