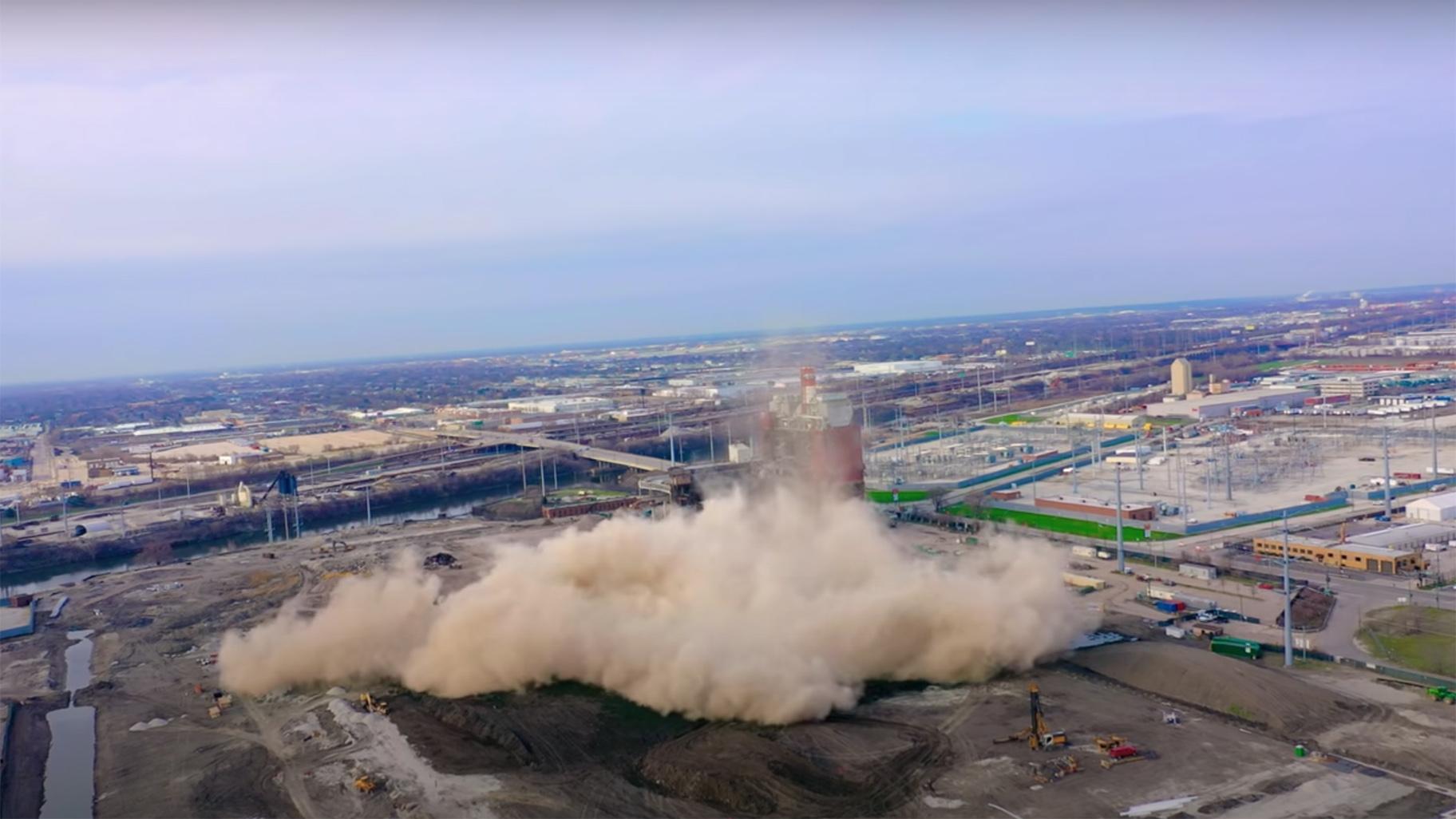 The measure advanced Friday by the City Council’s Health and Human Relations Committee calls on Corporation Counsel Celia Meza to release the full report into the implosion. However, the nonbinding resolution cannot force Meza, appointed by Lightfoot to act. The measure is set for a final vote Wednesday by the full City Council.

Ald. Mike Rodriguez (22nd Ward) said without the full report it is impossible to determine whether city officials and company leaders have been properly held accountable for their actions that imperiled Little Village and the health of its residents.

Ald. Maria Hadden (49th Ward) said the report should be released to ensure that the issue does not increase cyncism.

“We are all working toward a city people can trust more,” Hadden said.

Top officials appointed by Lightfoot rejected the inspector general’s recommendation to fire an employee of the Chicago Department of Public Health and punish two employees of the Department of Buildings responsible for approving and overseeing the implosion of the smokestack.

City health officials were warned 213 days before the demolition that the “dust from an event like this is almost cataclysmic,” according to the summary of the report released by interim Inspector General William Marbeck. Fifty-one days before the demolition, health officials were told that dust would be “an unpreventable byproduct” of the operation, according to the report.

In addition, senior officials in the Chicago Department of Public Health predicted that the demolition would be a “disaster,” according to the report.

A single written reprimand for one employee “seems light” given the “great tragedy” of what happened after the smokestack was imploded, Rodriguez said in January.

During the 2019 mayoral campaign, Lightfoot vowed to root out corruption at City Hall while increasing transparency. Her campaign’s commercials vowed she would “bring in the light.”

In July 2019, the City Council approved an ordinance backed by Lightfoot that gave the city’s top lawyer the power to release investigations from the inspector general about cases involving deaths or felonies. However, Lightfoot has released no reports that detail misconduct during her time as mayor.

Lightfoot has said her administration has taken the necessary steps to prevent another implosion from traumatizing a community and imperiling residents’ health.

The inspector general’s probe found Hilco at fault for failing to ensure that the implosion did not endanger the health of the public and faulted officials for not taking steps to ensure a plan to protect the surrounding neighborhood was in place and would be followed.

Two other firms — MCM Management and Controlled Demolition Inc. — each paid an additional $17,000 to resolve citations related to the implosion.

In all, the three firms paid $53,500 to resolve 11 citations in connection with the implosion, officials said.

Rodriguez said the full report would shed light on why the city “settled for so little,” which he called particularly “egregious.”

Initially, the city levied an additional $17,000 fines against HRP Exchange 55, the subsidiary created by Hilco to handle the demolition of the coal plant and construction and operations of a new warehouse, now leased to Target.

However, Hilco and HRP Exchange 55 are the same corporate entity and could not be fined separately, so five citations were dropped, according to the mayor’s office in January.