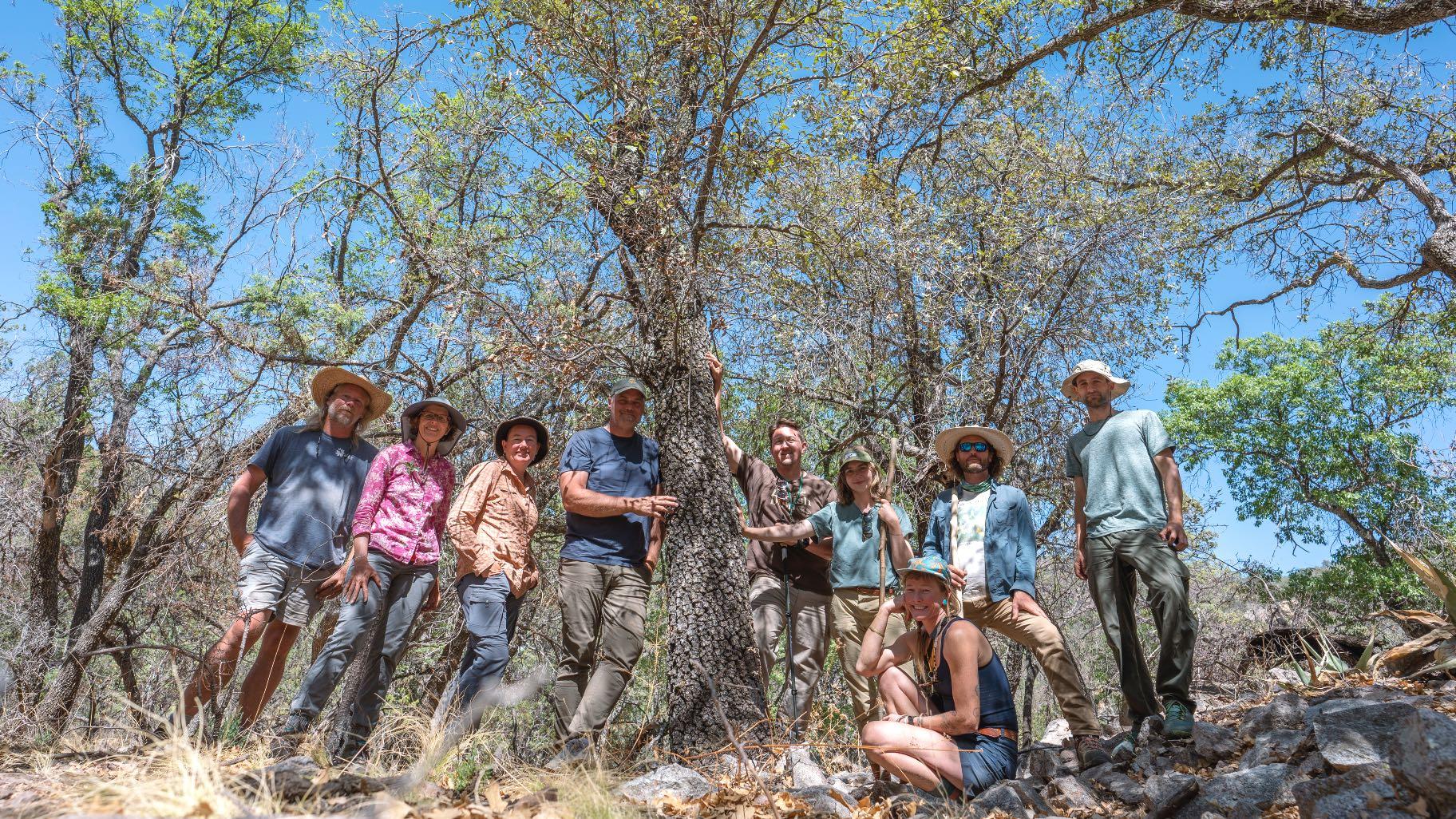 Scientists gather around what may be a lateleaf oak, thought to be extinct. In Big Bend National Park, May 2022. (Courtesy of U.S. Botanic Garden)

There’s a lot riding on tests underway at Morton Arboretum, where scientists are analyzing samples taken from an oak that may or may not be the sole survivor of a presumed extinct species, a species whose existence has been the subject of debate almost from the moment it was discovered.

First identified in 1936, the lateleaf oak (Quercus tardifolia) has only ever been confirmed in Big Bend National Park in Texas. Scientists have come away empty-handed on multiple searches for the tree in recent years, and the last known specimen died in 2011.

But this May, a coalition of 10 institutions sent members on yet another expedition to Big Bend, a quixotic mission that saw the scientists combing the 800,000-acre park with little to go on beyond old descriptions of the tree and a general sense of its preferred habitat.

And, lo, this time they hit the jackpot. The scientists located what they believe to be a 30-foot lateleaf oak, hanging on by a thread, scarred by fire and suffering from a fungal infection, the arboretum announced. 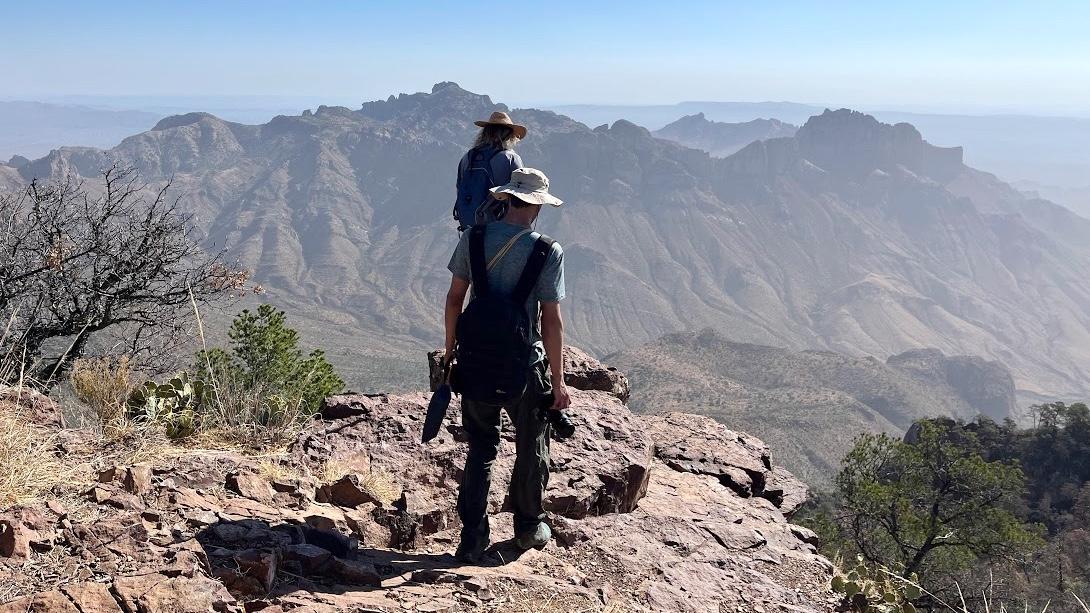 Oaks tend to crossbreed, which is great as a survival tactic but tends to muddy the genetic waters. There has long been a question as to whether the lateleaf is a unique species or a hybrid.

Hipp’s molecular analysis of the new specimen’s DNA will serve two purposes: One, it will confirm (or not) whether the newfound tree is a match for other trees previously identified as latefleaf.

“It should also tell us whether this collection of specimens is genetically distinct enough from other closely related oaks in the area to warrant recognition as a species,” Hipp said in a statement.

Whatever the outcome, there’s no question that the lateleaf is rare and is worth conserving, Hipp said.

“We also aim to protect the functional variation within species. Leaf forms, physiological responses to drought and fire and even tree longevity are all attributes that can be shared among populations and among species by gene flow,” he said. “The functional variation that these new collections represent may be just what is needed to help oaks of the region adapt to environmental changes in the near or distant future.”

Video: A closeup of the tree presumed to be a lateleaf oak shows past fire damage. Scientists and staff at Big Bend National Park are working to reduce wildfire threats surrounding the tree. (Courtesy of University of California-Davis Arboretum and Public Garden)

Given the fragility of the tree in question, conservationists are working with the National Park Service to reduce the immediate threat of wildfire and are also planning a return trip to search for acorns and to attempt propagation. Adding to the sense of urgency: In a survey of more than 150 institutions across the globe, the lateleaf is the only oak “species of concern” not represented in any collection.

For the past several years, Morton Arboretum and the United States Botanic Garden have been partnering to protect oaks in the United States. Southwest Texas, home to Big Bend and the lateleaf, is one of the regions of highest priority given its reputation as a hotspot of oak diversity, particularly when it comes to interbreeding species.

Oaks are often described as “ecological anchors”: cleaning air, filtering water, sequestering carbon dioxide and supporting fungi, insects, birds and mammals. Lose an oak species and there’s no telling what the domino effect could be on an ecosystem.

Find an oak species, and there’s no telling what can be learned.

Wesley Knapp, chief botanist at NatureServe, was a member of the team that discovered the lateleaf. “It is incumbent upon us to ... protect it while we still can in order to inform future conservation efforts,” he said. “Nature rarely hands us a second chance, and I doubt we’ll get a third. We won’t waste it.”

According to a spokesperson for the arboretum, the molecular results of Hipp’s tests should be available in the next few months.

Video: Kelsey Wogan of the Sul Ross State University A. Michael Powell Herbarium demonstrates how samples taken from the lateleaf oak will be preserved for future study. Video courtesy of the U.S. Botanic Garden.