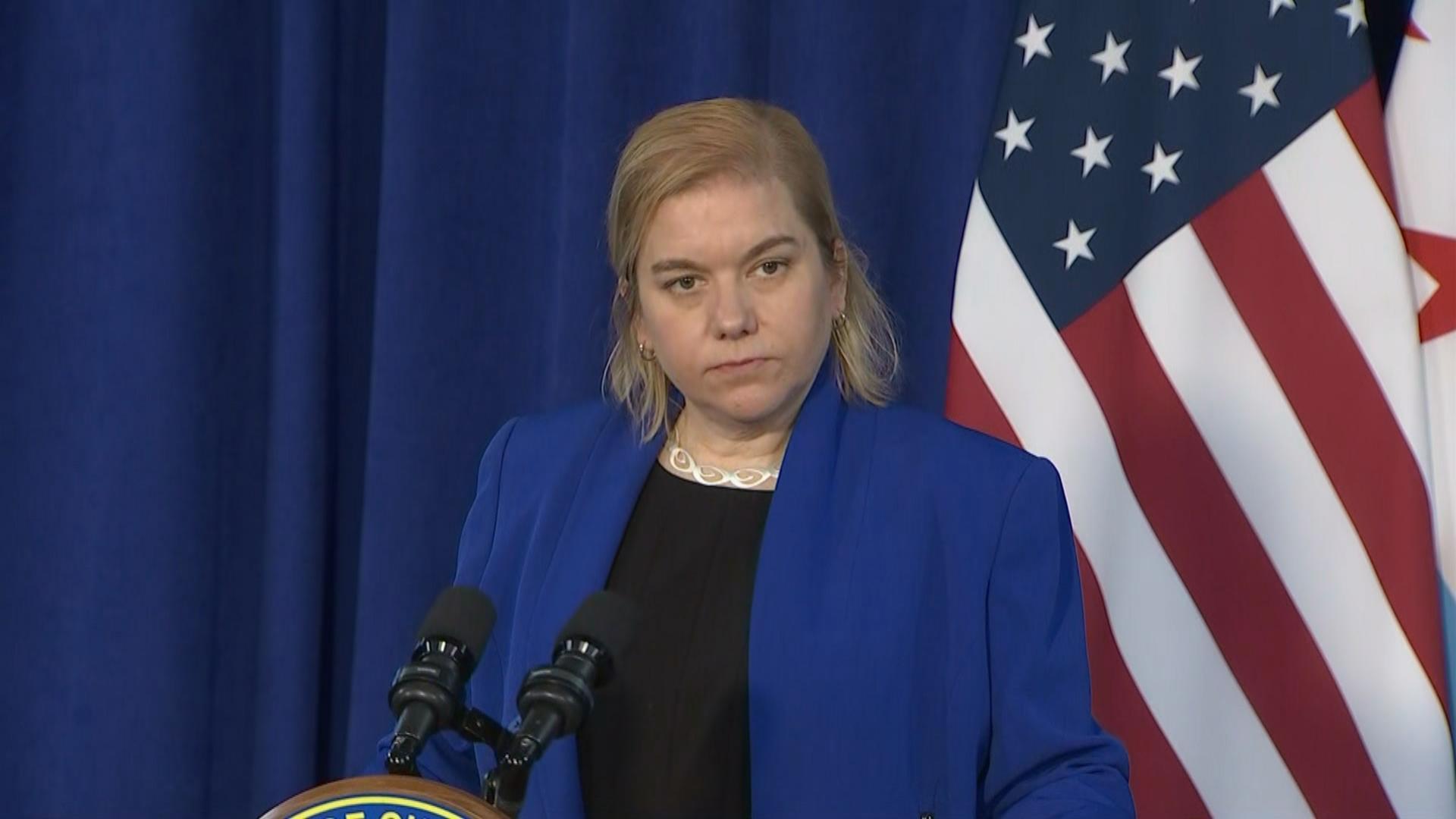 Some of the recently diagnosed cases involved people who traveled to Europe, officials said. One Chicago resident diagnosed with monkeypox attended the International Mr. Leather conference in Chicago between May 26 and May 30. Residents from another state diagnosed with monkeypox also attended the conference, health officials said. The conference took place at the Congress Hotel and Convention Center and the Arie Crown Theater at McCormick Place, according to its website.

“While the risk in Chicago remains low, CDPH wants the public to be able to make informed choices about gathering in spaces or participating in events where monkeypox could be spread through close or intimate contact,” said Dr. Allison Arwady, the commissioner of the Chicago Department of Public Health.

Forty-nine confirmed monkeypox cases have been reported in 16 states and Washington, D.C. Most of the infected individuals have reported only mild symptoms, and none have died, health officials said.

Early data from the outbreak that appears to have begun in Europe before it spread to Canada and the United States suggest that gay, bisexual, and other men who have sex with men make up a high number of initial cases, officials said.

“It is important to note that the risk of monkeypox is not limited to (men who have sex with men) and not all Chicago cases have been among men,” Chicago health officials said. “Anyone who has close contact with someone who is infectious is at risk.”

“Individuals attending festivals or other summer events should consider how much close, personal, skin-to-skin contact is likely to occur at the events they plan to attend,” according to a statement from Chicago health officials.

Anyone who has symptoms or develops an unusual rash should see a doctor, who can test for monkeypox and provide treatment, including smallpox vaccines which are effective against monkeypox, officials said.