FDA OKs Another Pfizer, Moderna COVID Booster for 50 and Up 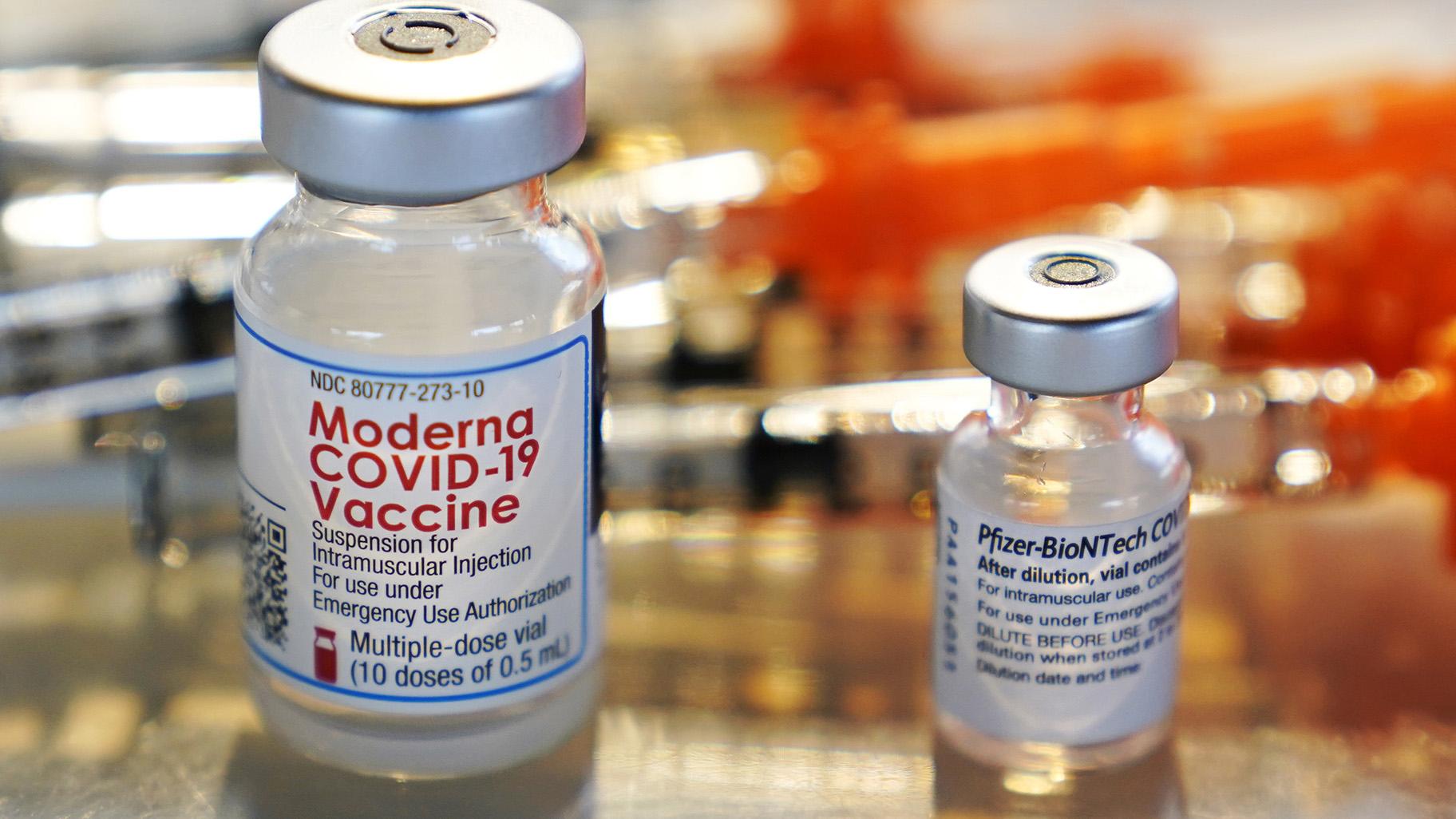 Vials for the Moderna and Pfizer COVID-19 vaccines are seen at a temporary clinic in Exeter, N.H. on Thursday, Feb. 25, 2021. (AP Photo / Charles Krupa, File)

U.S. regulators on Tuesday authorized another COVID-19 booster for people age 50 and older, a step to offer extra protection for the most vulnerable in case the coronavirus rebounds.

The Food and Drug Administration’s decision opens a fourth dose of the Pfizer or Moderna vaccines to those people at least four months after their previous booster.

Until now, the FDA had cleared fourth doses only for people 12 and older who have severely weakened immune systems. The agency said this especially fragile group also can get an additional booster, a fifth shot.

The latest expansion, regardless of people’s health, allows an extra shot to millions more Americans — and the question is whether everyone who’s eligible should rush out and get it. The Centers for Disease Control and Prevention is expected to weigh in.

The move comes at a time of great uncertainty. COVID-19 cases have dropped to low levels after the winter surge of the super-contagious omicron variant. Two vaccine doses plus a booster still provide strong protection against severe disease and death, CDC data show.

But an omicron sibling is causing causing a worrisome jump in infections in Europe -- and spreading in the U.S. — even as vaccination has stalled. About two-thirds of Americans are fully vaccinated, and half of those eligible for a first booster haven’t gotten one.

Pfizer had asked the FDA to clear a fourth shot for people 65 and older, while Moderna requested another dose for all adults “to provide flexibility” for the government to decide who really needs one.

There’s limited evidence to tell how much benefit another booster could offer right now. FDA made the decision without input from its independent panel of experts that has wrestled with how much data is required to expand shots.

“There might be a reason to top off the tanks a little bit” for older people and those with other health conditions, said University of Pennsylvania immunologist E. John Wherry, who wasn’t involved in the government’s decision.

But while he encourages older friends and relatives to follow the advice, the 50-year-old Wherry — who is healthy, vaccinated and boosted — doesn’t plan on getting a fourth shot right away. With protection against severe illness still strong, “I’m going to wait until it seems like there’s a need.”

None of the COVID-19 vaccines are as strong against the omicron mutant as they were against earlier versions of the virus. Also, protection against milder infections naturally wanes over time. But the immune system builds multiple layers of defense and the type that prevents severe illness and death is holding up.

During the U.S. omicron wave, two doses were nearly 80% effective against needing a ventilator or death — and a booster pushed that protection to 94%, the CDC recently reported. Vaccine effectiveness was lowest — 74% — in immune-compromised people, the vast majority of whom hadn’t gotten a third dose.

U.S. health officials also looked to Israel, which during the omicron surge opened a fourth dose to people 60 and older at least four months after their last shot. Preliminary data posted online last week suggested some benefit: Israeli researchers counted 92 deaths among more than 328,000 people who got the extra shot, compared to 232 deaths among 234,000 people who skipped the fourth dose.

What’s far from clear is how long any extra benefit from another booster would last, and thus when to get it.

“The ‘when’ is a really difficult part. Ideally we would time booster doses right before surges but we don’t always know when that’s going to be,” said Dr. William Moss of the Johns Hopkins Bloomberg School of Public Health.

Plus, a longer interval between shots helps the immune system mount a stronger, more cross-reactive defense.

“If you get a booster too close together, it’s not doing any harm — you’re just not going to get much benefit from it,” said Wherry.

The newest booster expansion may not be the last: Next week, the government will hold a public meeting to debate if everyone eventually needs a fourth dose, possibly in the fall, of the original vaccine or an updated shot.

As for updating vaccines, studies in people — of omicron-targeted shots alone or in combination with the original vaccine — are underway. The National Institutes of Health recently tested monkeys and found “no significant advantage” to using a booster that targets just omicron. 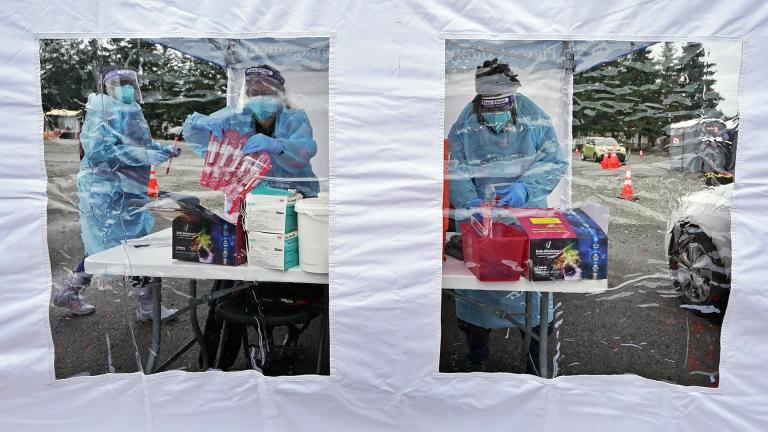