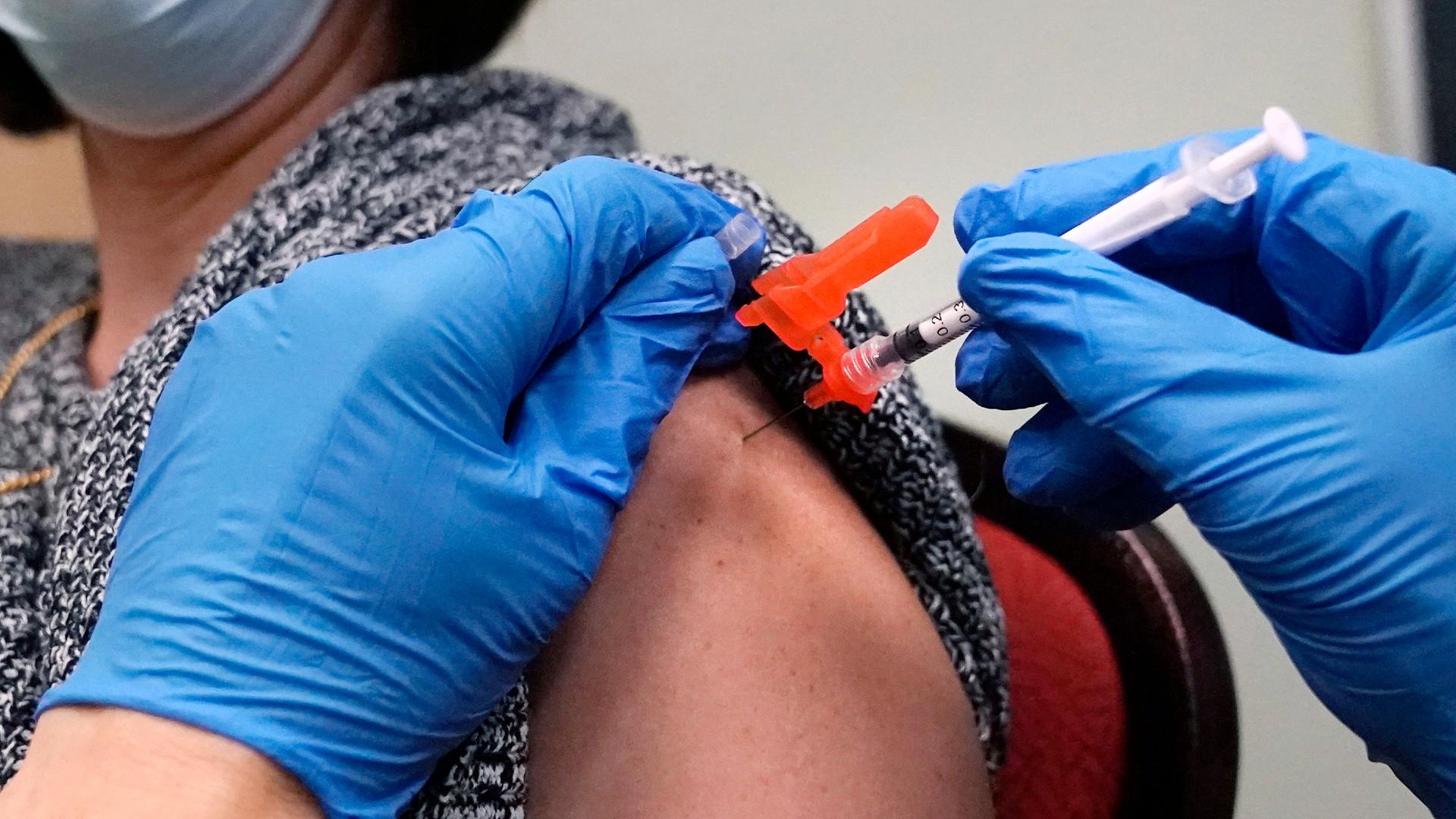 A woman receives a COVID-19 vaccine injection by a pharmacist at a clinic in Lawrence, Mass., on Wednesday, Dec. 29, 2021. (AP Photo / Charles Krupa, File)

NEW YORK (AP) — An early look at the performance of COVID-19 booster shots during the recent omicron wave in the U.S. showed a decline in effectiveness against severe cases, though the shots still offered strong protection.

The report, published by the Centers for Disease Control and Prevention on Friday, is considered an early and limited look at the durability of booster protection during the omicron surge that exploded in December and January but has been fading in recent weeks.

Those results, however, were based on only a small number of patients — fewer than 200 — who had been boosted four months earlier at the time of the omicron wave. And it’s unclear if those people had gotten boosters early for medical reasons that may have made them more vulnerable to severe illness.

Health experts expect protection from the vaccines to wane. The U.S. booster campaign was based on evidence that emerged last year that vaccine protection was fading months after people got their initial vaccinations.

“I’m a little surprised, according to the data, that it’s starting to wane already,” he said, adding that he would have anticipated higher estimates of vaccine effectiveness at the four-month post-booster mark.

But Schaffner also said he’d like to see more research about the durability of booster protection, adding “let’s take this with a grain of salt.”