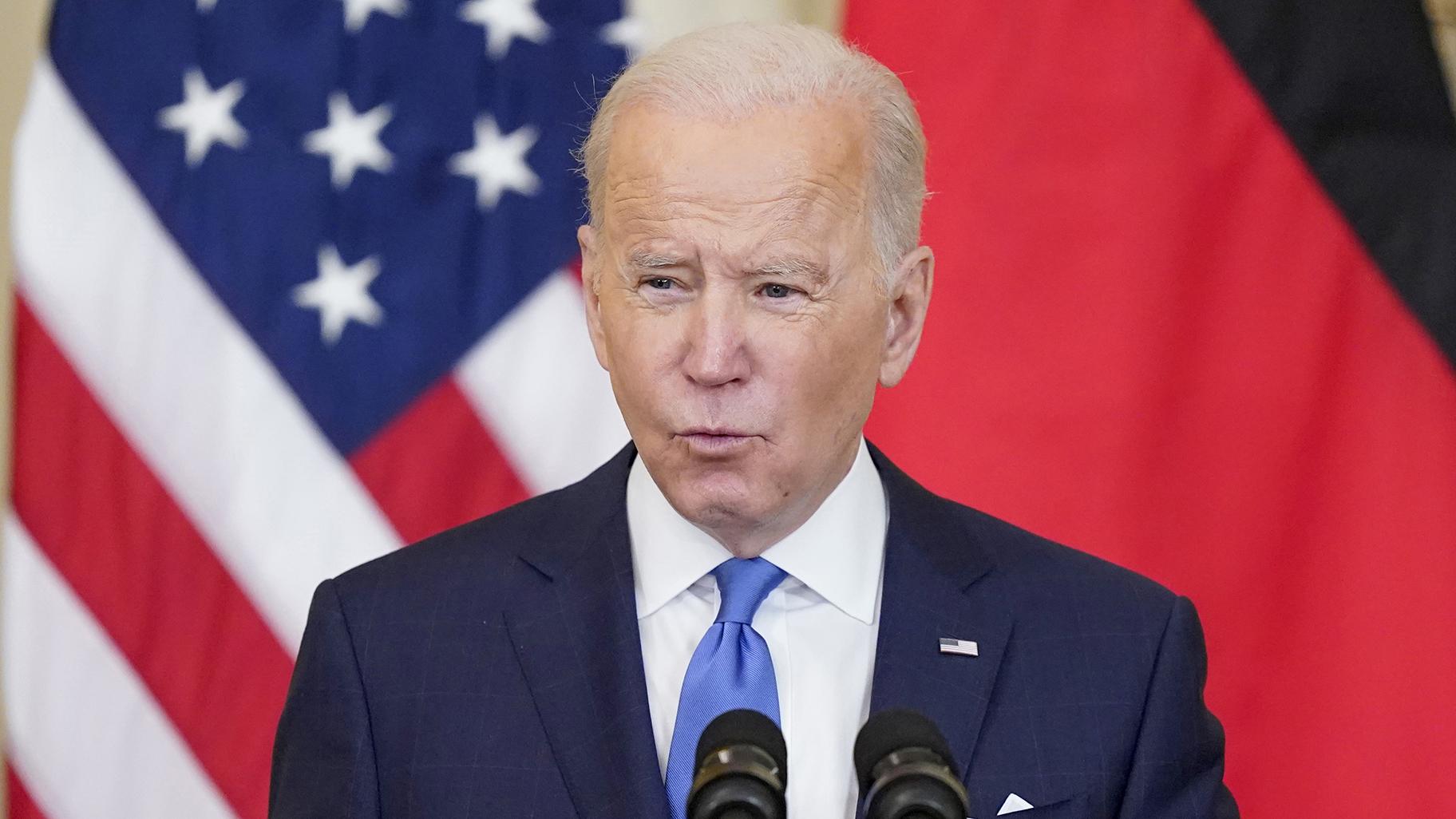 President Joe Biden speaks in the East Room of the White House, Monday, Feb. 7, 2022, in Washington. The Biden administration is kicking off an outreach campaign to get millions of families to file their taxes — so that they can receive the second half of payments from the expanded child tax credit. (AP Photo / Alex Brandon)

The Biden administration is kicking off an outreach campaign to get millions of families to file their taxes — so they can receive the second half of payments from the expanded child tax credit.

Vice President Kamala Harris, Treasury Secretary Janet Yellen and White House senior adviser Gene Sperling are hosting a virtual event Tuesday to encourage people to send their tax forms to the IRS, including those whose incomes are so low that they might not have traditionally filed.

Several lawmakers and nonprofits are taking part in the event, and there are plans to hold events in all 50 states and Puerto Rico during the tax filing season, according to a White House official who insisted on anonymity to discuss the forthcoming plans.

As part of the $1.9 trillion coronavirus relief package, President Joe Biden increased the child tax credits to $3,600 annually for each child aged 5 or under and $3,000 for those who are age 6 to 17. The government began to send the payments out on a monthly basis starting last July, meaning that there are six months worth of payments waiting to be claimed by people filing their taxes.

The payments would come at a moment when families are coping with rising prices for food, gasoline and other goods relative to a year ago. Administration officials estimate that $193 billion would go to 58 million eligible households that file taxes, meaning that families would receive credits on their taxes or refunds averaging $3,330 from this provision.

Workers without children could also get additional help this tax season if they file. The relief package nearly tripled the earned income tax credit for workers without dependent children, meaning that 17 million people could receive credits worth $1,500.

The expanded child tax credits were seen as slashing child poverty to the lowest levels on record. A recent analysis by researchers at Washington University in St. Louis and Appalachian State University found no evidence that the monthly payments caused parents to stop working, which was one of the criticisms by opponents of the expanded credit.

Biden pushed to continue the expanded child tax for another year as part of his “Build Back Better” agenda. But in an evenly split Senate, West Virginia Democrat Joe Manchin opposed the expanded credit out of concerns that its price tag could increase the deficit and worsen inflation.